Forbes Africa to announce winners for women in business and society

• The 6th annual FORBES WOMAN AFRICA Leading Women Summit which coincides with the celebration of International Women’s Day, is welcoming a top line-up of the continent’s most inspiring women. 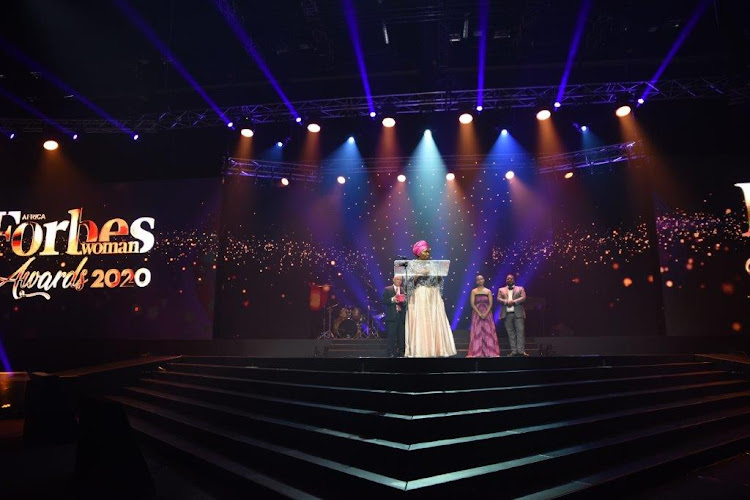 It is renowned for attracting the continent’s most influential role players across Africa’s industries.

This year’s highly-anticipated #ForbesWomanAfrica awards ceremony will continue the event’s digital format with the announcement set to take place at 5pm on Tuesday, March 9, 2021 as the two-day summit finale.

“The selection process for the annual #ForbesWomanAfrica awards is always a rigorous undertaking that considers the individual’s body of work and her impact and influence within a particular field,” Managing Editor of FORBES AFRICA and  FORBES WOMAN AFRICA Renuka Methil said.

Adding, “Following a year of incredible challenge and upheaval, the nominees for this year have all exceeded in their fields, making the final choice incredibly tough for the judges! We’re looking forward to an engaging and inspiring awards’ ceremony for the 6th edition.”

“African women are a vital source of innovation, prosperity, and economic growth,” said Suzanne Morel, Mastercard Country Manager for South Africa. “As firm supporters of diversity and inclusion, we are proud to partner with the FORBES WOMAN AFRICA Leading Women Summit to champion the women who are transforming how our world works and are making a real impact.”

The awards’ ceremony will conclude the two-day virtual summit – both of which are completely free to attend - set to focus on this year’s theme, Africa Reloaded: The Power of The Collective.

The 6th annual FORBES WOMAN AFRICA Leading Women Summit which coincides with the celebration of International Women’s Day, is welcoming a top line-up of the continent’s most inspiring women.

The summit is a free-to-attend virtual event, expected to draw more than 2 000 attendees from across the globe on 8 and 9 March 2021.

Kenya among 9 countries you can visit right now - Forbes