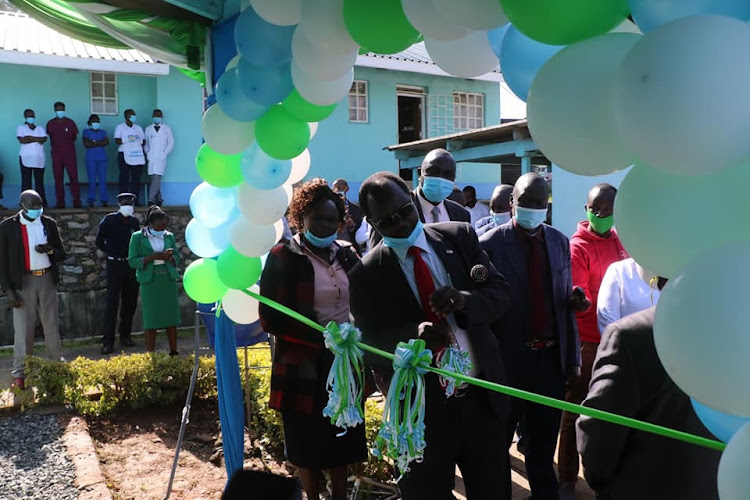 Organisations in West Pokot county do not have lactation rooms but one is leading the way.

Kapenguria County Hospital is the first to set up a lactation room.

Superintendent Dr David Karuri says they want to set an example to other organisations.

“We cannot ask mothers to exclusively breastfeed yet as the Ministry of Health we have not helped mothers working in our department,” he says.

“We cannot ask mothers to exclusively breastfeed while mothers in the ministry are not doing the same. We need to lead by example.”

The Kenya Demographic Health Survey 2019 shows 60.1 per cent of West Pokot women do not exclusively breastfeed their children.

The survey shows that most work in the home has been left to women, hence, hindering them from exclusively breastfeeding.

Karuri urges county leaders to be at the forefront in educating the community on the importance of breast milk to children.

“Most parents are ignorant that’s why most husbands don’t want to support their wives in ensuring that their children are exclusively breastfed,” he says.

The survey indicates that lack of exclusive breastfeeding has led to an increase in child mortality as children lack important minerals in their bodies in the early stages of life.

“In this century we should not allow our mothers to lose children due to avoidable circumstances. Let's support our mothers for us to have a healthy nation,” Karuri says.

Charlene Chenangat, a mother, says too much housework hinders most nursing women from producing enough milk.

Not only do most women in the community have to do housework, but they are also left to look for food for their families and look after animals. 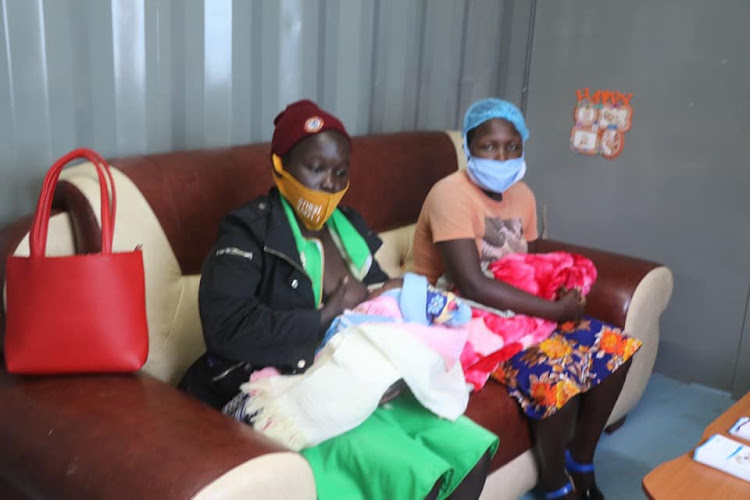 “Breastfeeding is key to giving all children the best start in life, good health, cognitive and human development, increase child survival and quality of life in adulthood,” Governor John Lonyangapuo said during the opening of the lactation room.

He cited the survey which found that only four out of 10 children are exclusively breastfed in the county, which is lower compared to national the figure—six.

“By 2025 we want to ensure 80 per cent of our mothers exclusively breastfeed their children,” he said.

The governor said his administration will set up a lactation room at the county headquarters and offer breastfeeding breaks.

“Other employers and institutions, both in private and public sectors, should establish such stations in workplaces and provide breastfeeding breaks,” Lonyangapuo said.

He urged the community and family members to fully support lactation, even when mothers are separated from their babies due to economic factors.

Day seeks to create awareness on the critical role that exclusive breastfeeding plays.
News
5 months ago

Knut should agitate for setting up of breastfeeding areas in schools.
Counties
1 year ago
by MARYANN CHAI Correspondent, West Pokot
Lifestyle
11 December 2020 - 05:30