Cut and married at age 12, Milanoi leads war on FGM

• Planning to marry her off, her parents heeded suitor's demands to circumcise her

• Milanoi risked buffalo, hyena attacks as she escaped the union at night in Maasailand

by KURGAT MARINDANY Correspondent
sponsored by THE STAR KENYA None
Lifestyle
24 July 2020 - 05:00 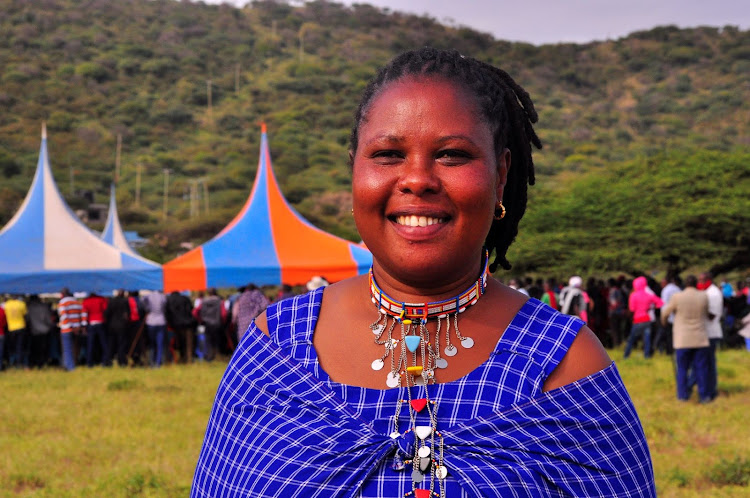 At only 12 years old, she was subjected to female genital mutilation and married off to a man 70 years old, double the age of her foster father.

Nancy Milanoi, now 38, has vivid memories of what happened that day in Kajiado in November 1992, when she came back home from school and found “very many strange people”.

Milanoi, who was in Class 5 at the time, was looking forward to eventful December holidays when she will be joined by other village girls in taking care of her father’s sheep and goats.

A typical Maasai village girl takes care of home chores and sometimes is involved in taking out the goats and sheep to the fields.

The school holiday ahead would have allowed her to mix with her village agemates and share the very many Maasai folk tales.

This was not to be for Milanoi. Her parents had planned to marry her off, and the suitor, Kaiseyiei ole Korokoro, 70, would not take her before she underwent a mandatory cut.

Korokoro, a resident of Oloishobor, was at the time a neighbour of former Kajiado West MP Moses Sakuda.

To satisfy the desires of Milanoi’s suitor, her parents, who had been discussing the possibility of marrying her off, chose that day to circumcise her and seal the deal.

“On that evening, I had just left Sunkuyia as I took my route home. On reaching home in Oloirien village, there were many unfamiliar faces. I could also spot one or two of my aunts,” Milanoi says.

She was even more surprised when she was served tea with bread, a rare thing to happen in that village on a day that is not Christmas.

“My mother came to me after I was done with my tea and told me that I would be circumcised that night. I begged them to spare me but no one would listen to me,” Milanoi said.

She even went down on her knees as asked her aunts to plead to her parents to spare her, but no one listened to her.

On that fateful night, she told her mother she had agreed to it but that it should be done more decently: in a hospital.

“I wanted them to let me go to the hospital so I could escape in the process. Both my parents could not hear any of my pleas. By 6am the following day, I had been brutally circumcised after they tied me up with ropes,” Milanoi said.

This was the second abusive act that was visited on her by her parents after they removed two of her lower teeth while she was only eight years old.

Milanoi had to bear with the ritual that took her about 30 days to heal. Thereafter, her parents refused to take her to school.

She was to join Class 6 in January 1993, but all her school uniforms were torn. They were torn as women forced her into the circumcision ritual.

“Because I loved school, lack of a new pair of uniform could not keep me at home. I started going to school, but at the school, everyone was laughing at me,” Milanoi said.

They laughed at her because she was wearing shukas and had also learned that she had undergone the cut.

Among the Maasai, once a girl has been cut, she is supposed to be married off to somebody and not supposed to mix with children in school. 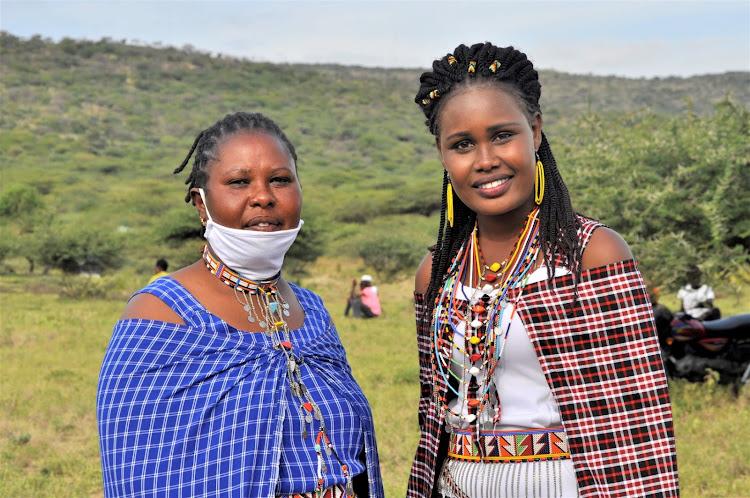 Her first term in school after undergoing FGM, she spent it without uniform because her parents could not waste any more money on her.

Milanoi had been marked for marriage, and her parents were only waiting for her suitor to come and pick her.

When the schools closed for the April holiday in 1993, Korokoro, Milanoi’s suitor, arrived at Olorien village with his best man to pick his youngest wife.

“I was in the house, and my father came in to announce that it is time I pack what is mine because my husband has come to take me away,” Milanoi said.

Milanoi says after her father spoke, her body went numb for close to 30 minutes. Her head, she says, went blank, too.

She was now 13 years and could not understand what her parents were up to. She wanted to continue with her education and was not ready to be a wife to anybody.

Her suitor had arrived at her home in an old-model Peugeot car with a gear lever attached to its steering.

Her father and some other village men bundled Milanoi into the car and locked her inside as her suitor had a short meeting with the family members.

“I watched from the car what they were doing. At some point, I looked at the loose gear lever and said to myself, this is the one making this car move. I attempted to damage it. Someone saw the car shaking from outside and they came to stop me,” Milanoi says.

And so she was taken away by force. By 11am, she was already at her suitor’s home. They prepared milk for her but she refused to take.

On the first day, she slept with Kirokoro’s first wife. The following morning, she asked her fellow children at the home to be escorted to the bushes for a short call.

While in the bushes, she found an opportunity to escape. After walking for several hours, she walked to the home of her uncle, whom she says was a Christian.

“On the third day at my uncle’s house, where I thought I was now secure, I saw a vehicle approaching. The same old man and a local councillor alighted and my uncle handed me to him,” Milanoi said.

On the night of that day, the old man went to her room in a pair of shorts.

“I saw him approach me. I had to fight for my life. I could not let him come close to me, and so I kicked the old man as hard as I could. He went down and I sat the whole night,” Milanoi says.

On the following day, the old man put up a fence around his house to make sure his young wife would not escape.

That night, Milanoi planned to escape. She woke up at 2am and walked out. No one heard her going. While outside, she locked the door to ensure no one would follow her.

“She gave me accommodation for three days, and later summoned my parents to her office. What shocked me is that the old man, whom I was married to, came with a local chief and our councillor. I was confused,” Milanoi says.

At the end of the meeting, Milanoi was advised to go home with her parents. While at home, Milanoi was allowed to go back to school.

“I was allowed to go to school but my parents did everything possible to mistreat me. They refused to give me food. Getting clothes also became so hard,” Milanoi says.

Her parents accused her of being against culture. Children laughed at her while in school. Out in the village, they saw her as a cursed woman.

All that weighing on her tender age forced her to walk away to the unknown.

She sought employment as a house help in Ngong’s Matasia area, and while there, four years later, entered into an abusive marriage.

In 2002, her husband died and her in-laws waged a war to kick her out of Rimpa estate home.

She went to the International Federation of Women Lawyers' offices in Nairobi and later won back her inheritance.

Milanoi has now formed a community-based organisation, Naretu Maa, which fights for the rights of girls in Kajiado county.

“We also fight for the widows’ rights and joined hands with other like-minded organisations to end FGM and early marriages among schoolgirls," she says. 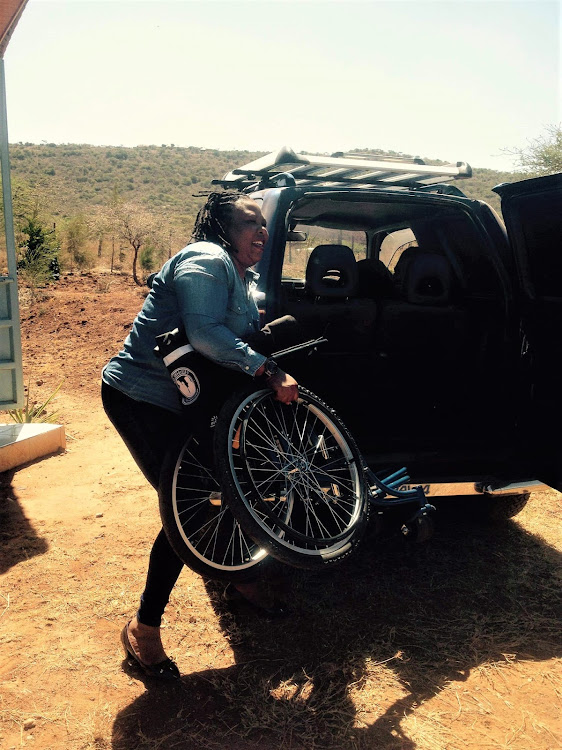