Is sex education the answer to teenage pregnancies?

Predatory men, poverty, miraa and illicit alcohol are a toxic brew that have led to an explosion of teenage pregnancies in Meru county 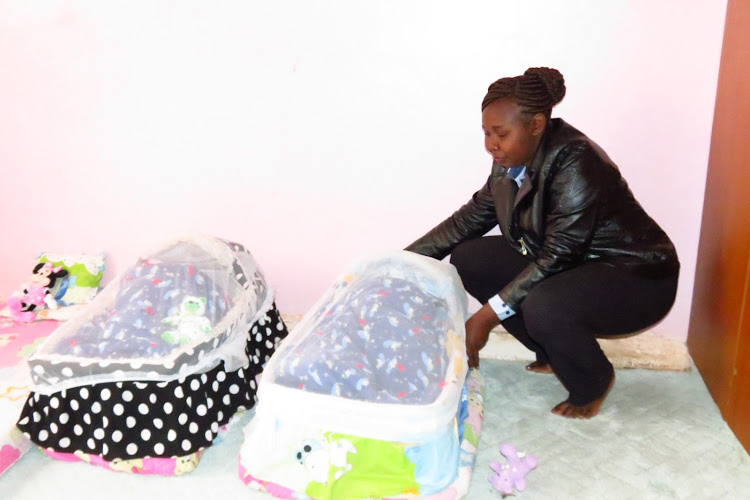 The debate on whether youngsters should be taught about sex to pre-empt mistakes has been ripe in Meru for the last few months. Parents and guardians avoid this topic as much as possible, despite knowing it’s a discussion that needs to be heard as teenage pregnancies rise.

Multiple interviews by the Star, including of young mothers and pregnant girls in schools, found that the most common contributors to teen pregnancies are poverty, rape cases, illicit brews intake and peer pressure.

At one of the schools in Central Imenti, Meru, one of the teachers tells us there are more than 10 young mothers and some other girls are also pregnant.

Five girls, some in form one, two, three and others in form four, appeared at once for this interview.

M’Ireen* (not her real name), 14, said in tears that she was eight months pregnant and has never visited an antenatal clinic.

Cynthy* explained how she was rejected by her own family, church and friends. She became pregnant in form two and dropped out of school, becoming vulnerable after challenges of school fees.

The mother of one is now in form four and wants to be a lawyer in future. “I decided not to abort. I gave birth and returned to school. I motivated myself and decided to be focused on my future through education. I parted ways with my boyfriend when I was two months pregnant. But I also pity boys who come across challenging situations,” she said.

Winn, 16, was impregnated by a boda boda rider and threatened with dire consequences if she revealed he is the father. She said her class performance had dropped drastically.

These girls are part of a worrying statistic. From January 2018 to June 2019, 6,999 girls under 19 from three Igembe subcounties, 4,582 from two Tigania subcounties and 686 from Imenti region have delivered in public hospitals.

Some go to private facilities and others opt for unskilled labour or get abortions. This translates to over 12,000 schoolchildren who have been turned to mothers and their education been interrupted.

DSW country director Evelyn Samba called for concerted efforts to ensure girls’ rights are protected. “Teenage pregnancy undermines the abilities of a young girl because they may never proceed with education and they don’t realise their full potential,” she said.

She said they have saved four teenagers who wanted to commit suicide after they were rejected by their parents, the church, the community and their child’s fathers.

Gladys Gichini, caretaker, said 35 more babies below three years are hosted at New Start. Among these, two below six months are at the nurseries.

In about eight out of 10 rape or defilement cases, the assailant goes free or victims never report for fear of victimisation.

These figures are a startling indication that, even in the era of DNA testing, rape is the easiest violent crime to get away with. It's a heartbreaking reality that so few cases are investigated by police, let alone brought to trial.

She said most pregnancies recorded in Igembe region are driven by the availability of cheap money from girl’s predators rich with miraa money, while in Tigania the crime is driven by poverty levels.

At Ripples International, a rescue centre, 21 girls rescued from crime perpetrators have found a new home for themselves and seven babies born by the girls. 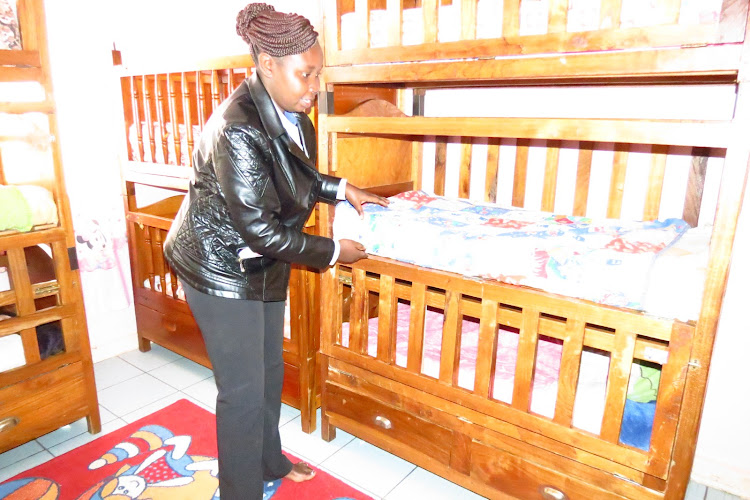 Post a comment
WATCH: The latest videos from the Star
by GERALD MUTETHIA Correspondent, Meru
Lifestyle
24 August 2019 - 05:00
Read The E-Paper