The envoy hopes to popularise Thai cuisine in Kenya.

•The Thai Food Festival will be held from July 15 to July 23, 2022 at Thai Chi Restaurant in Sarova Stanley’s hotel

•Tangulrat noted that Thai food is special for people in many different ways, despite this, all the dishes share a rainbow of flavours. 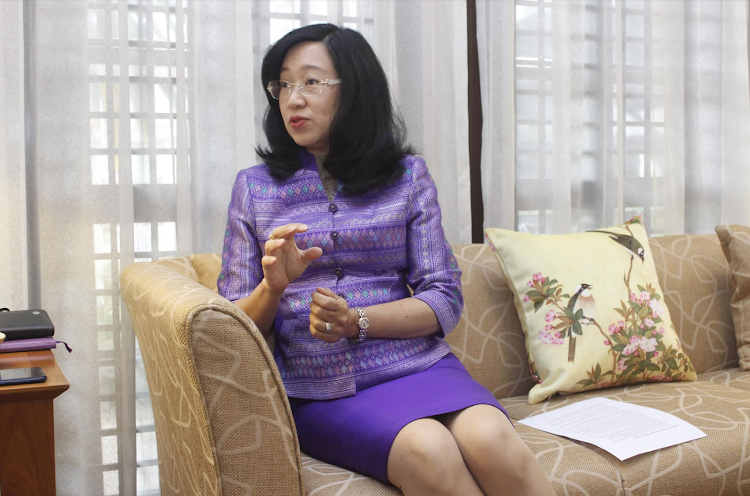 Thailand Ambassador Sasirit Tangulrat during an interview with the Star at the Royal Thai Embassy office on July 5
Image: MOSES MWANGI

The Thai Food Festival will be held from July 15 to July 23, 2022 at Thai Chi Restaurant in Sarova Stanley’s hotel in the capital, and consumers will enjoy reduced food prices during the week.

The embassy hopes to introduce Thai food to Kenyans, particularly "Thai street food," according to the Ambassador.

“Thai food is already famous around the world as it tastes so different compared to the foods of other countries,” she underlined, adding it has further medicinal benefits.

Tangulrat noted that Thai food is special for people in many different ways, despite this, all the dishes share a rainbow of flavours.

“The dishes can be a mixture of sweet, spicy, savoury and bitter. And yet the different flavours all blend harmoniously into a unique taste which is often a pleasant surprise to one’s taste buds,” Tangulrat said.

“Thailand has more dishes on the list than any other country,” she added.

After the news conference, the embassy held a “Meet the Chef Event” and a Media-launch of the Thai Food Festival.

During a short demonstration, chef Poo( phansupha phommee) described how to cook Thai food, along with other Thai chefs. 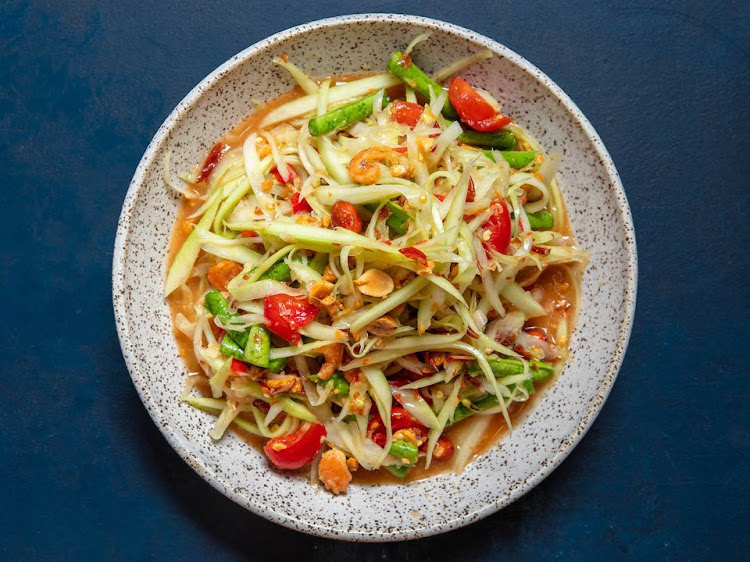 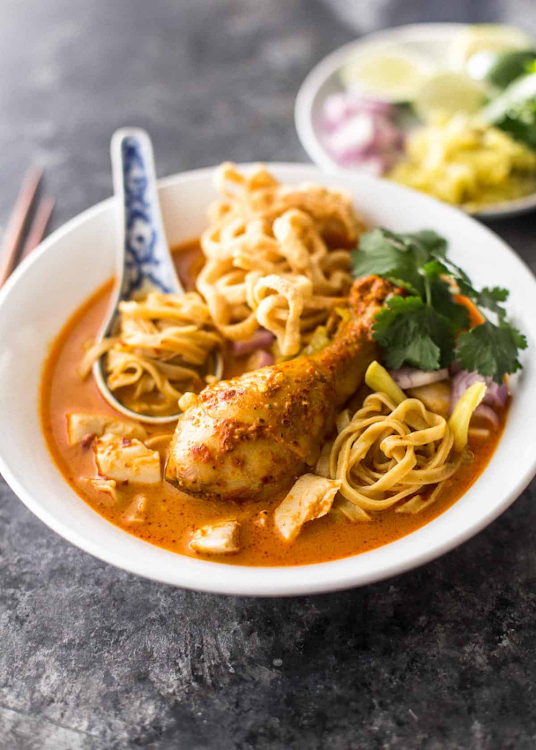 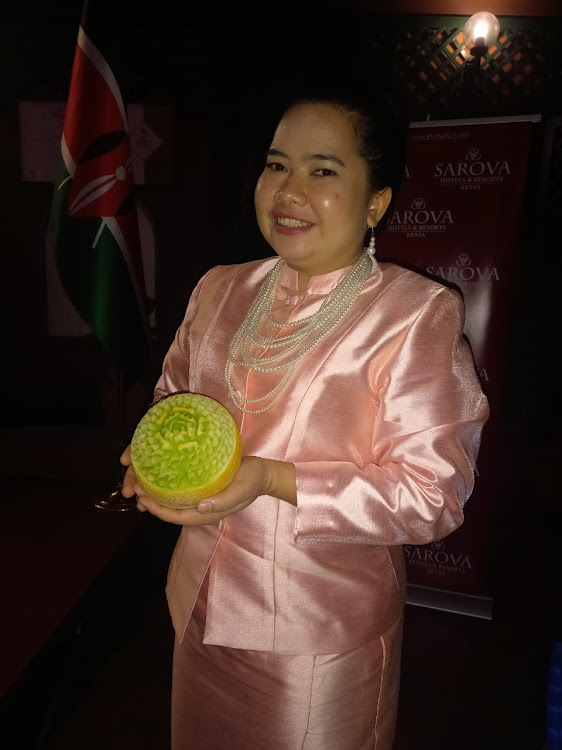 A woman holds a 'flower' curved melon during the Thailand food week launch at Sarova Stanley in Nairobi on July 15, 2022.
Image: MARGARET WANJIRU

From a watermelon carved into a giant flower ball of red and green to a bouquet derived from carrots, radishes, and an assortment of other vegetables, they transform food into art. 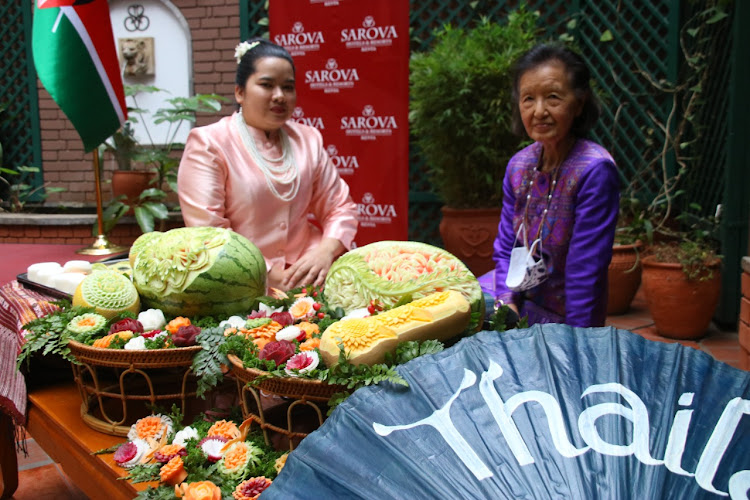 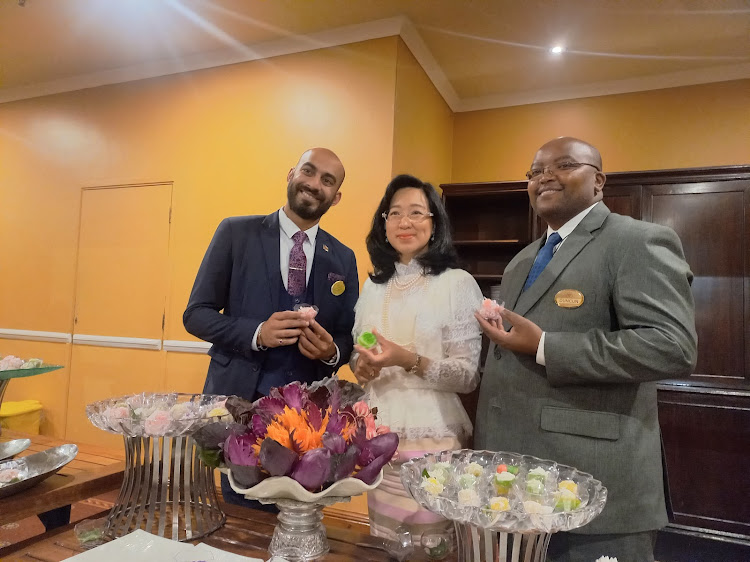 Thailand ambassador to Kenya Sasirit Tangulrat and head of management Sarova Stanley during the launch of the Thai Food week on July 15, 2022.
Image: MARGARET WANJIRU

Thailand's rich culinary variety has come as a result of this assimilation of many different country's cultures over a long period of time. 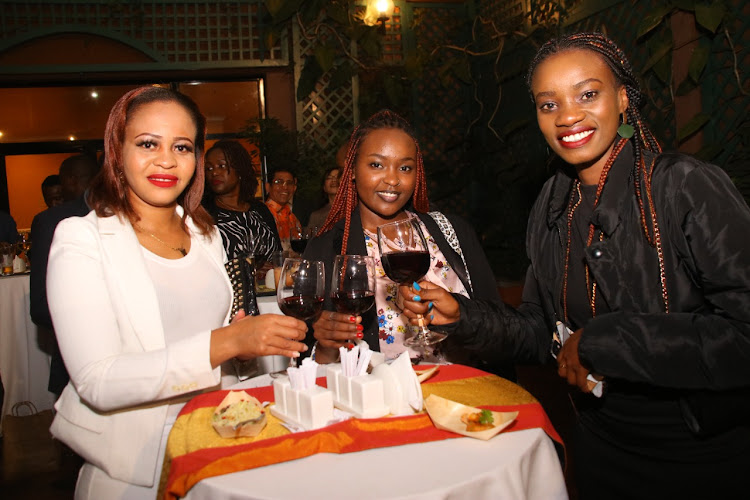 Ladies enjoy a glass of wine and delicacies at the event.
Image: MOSES MATIBA

Thai Chi restaurant is the only restaurant in Nairobi with the “Thai Select” certification. 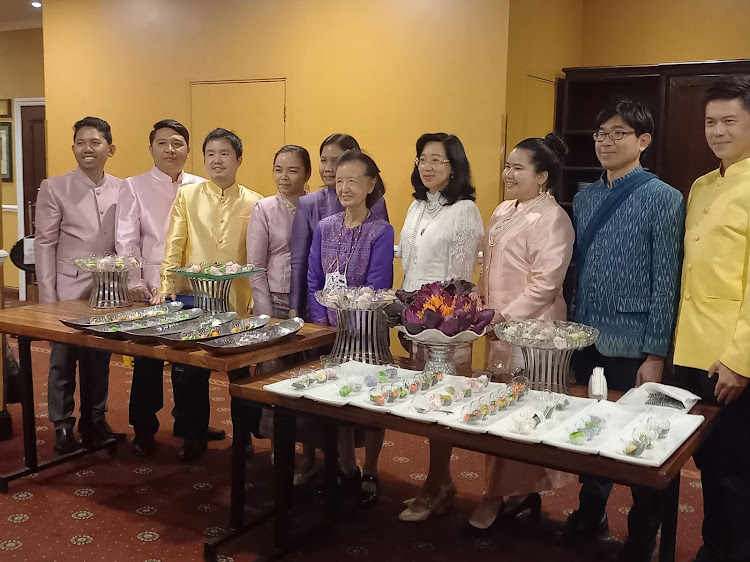 Organisers pose with the Thailand Ambassador to Kenya Sasirit Tangulrat during the launch of Thai food week at Sarova Stanley on July 15, 2022.
Image: MARGARET WANJIRU

“I hope that after you have experienced the rainbow of flavours in Thai cuisine from the Thai Food Week. Hopefully you feel encouraged to build on this experience through exploring other aspects of Thailand by physically visiting the country which is now fully opening its doors to visitors.” 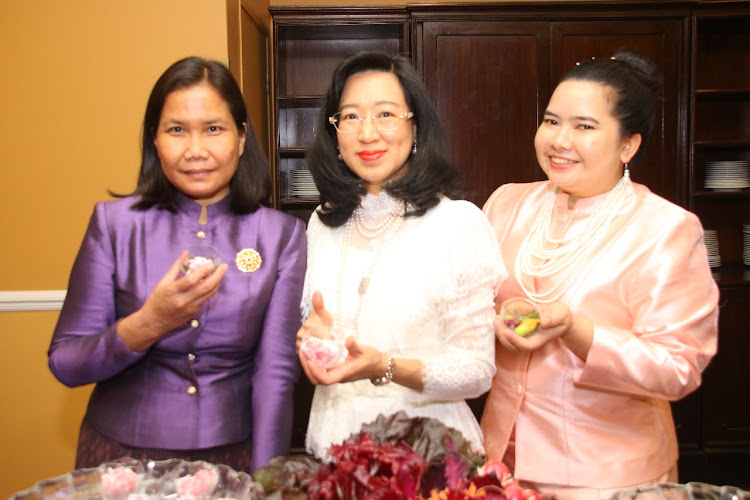 Nine candidates in the race will face off at a televised debate on Monday.
News
2 months ago

Digital currency works within wallets and in person-to-person just like physical cash.
News
3 months ago

The government says it also aims to release about 4,000 prisoners convicted of cannabis-related offences.
Sasa
3 months ago

Turkey wants to be called Türkiye in rebranding move

The UN said it made the change as soon as it received the request this week.
News
4 months ago

Tobacco production and use are public health issues with human rights implications.
Opinion
4 months ago

Playing music in these situations distracts your mind, promoting a more positive experience.
Sasa
2 months ago

Why you should not always charge your phone to 100%

Lithium-ion batteries used in phones have a limited lifespan.
Sasa
2 months ago

A staycation to behold at Dream Farm in Kajiado

This writer and her colleagues toured the farm and experienced its allure.
Sasa
2 months ago

He said the notion of drinking eight glasses a day is unrealistic and people should listen to their bodies.
Sasa
2 months ago

Githeri is a simple, budget-friendly dish with its origins rooted in Kenya.
Sasa
2 months ago