They can be worn casually or for business

•Chelsea’s are so stylish and are very practical because they have no laces and the elastic side band makes them stand out. 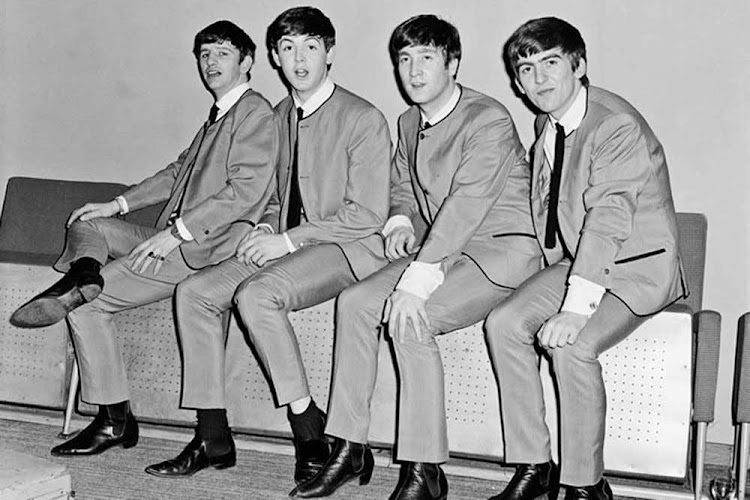 Originally, Chelsea boots emerged in the West from as early 1837 as women’s riding boots.

The women’s boots were very lightweight.

However, men in the military also started wearing them but they were a little heavier.

In the 1950s, artists, painters and musicians popularised the look which was dying down; The Beetles for example paired them with suits and these made them popular.

Chelsea’s are stylish and are very practical because they have no laces and the elastic side band makes them stand out.

Chelsea boots inherited their name from their popularity in Chelsea, an affluent and trendy area of London, during the fifties and sixties.

They can be worn in suits and casual fits.

They work well with smart casual, business casual and suits. Elevate your weekend look by folding up the jeans a little. 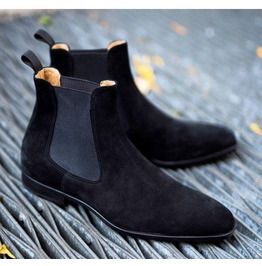 Go for a leather sole instead of a plastic sole, because, with leather, quality is assured.

A good shoe is a hybrid of both leather and rubber since a leather sole can be too slippery.

Keep it simple when buying your first pair

A good black or brown boot goes a long way as your fit.

Go for a shoe you can pair with any outfit 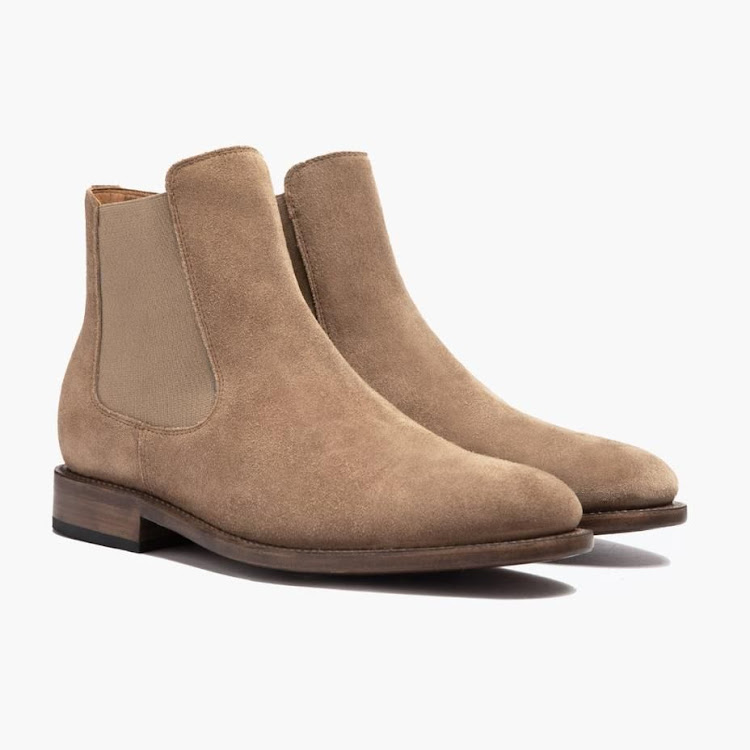 A Chelsea boot can upgrade your whole look

Don’t estimate its power. Pairing it with a simple V-neck t-shirt and a pair of jeans could elevate your whole look.

A sleek tip Chelsea boot is a good pair if you are looking to pair it with a suit.

Take good care of them

Get a polish or suede that will ensure the quality is intact.

If it is leather, avoid washing with water and instead, replace it with a simple polish, to bring back the shine. 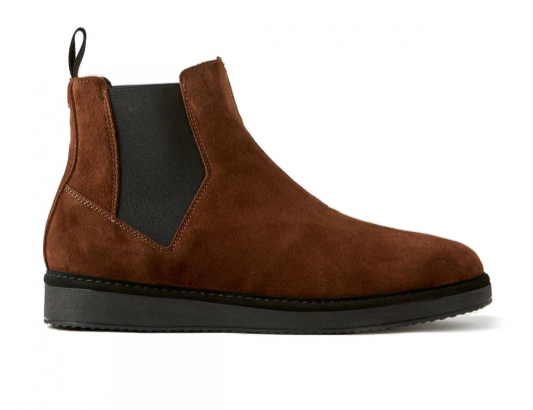 Also, don’t leave the shoes in the sun as the quality will depreciate. A cool airy spot works well.

Ensure you have a pair you can interchange with. Let it not be your everyday shoe. To maintain its quality.