Did the famous Shamballa trend die?

•Shamballa’s originated from the Indian and Tibetan Buddhist, who believed in the magical kingdom of ‘Shamballa'.

•Wearers of Shamballa’s believe they are special or give them inspiration. 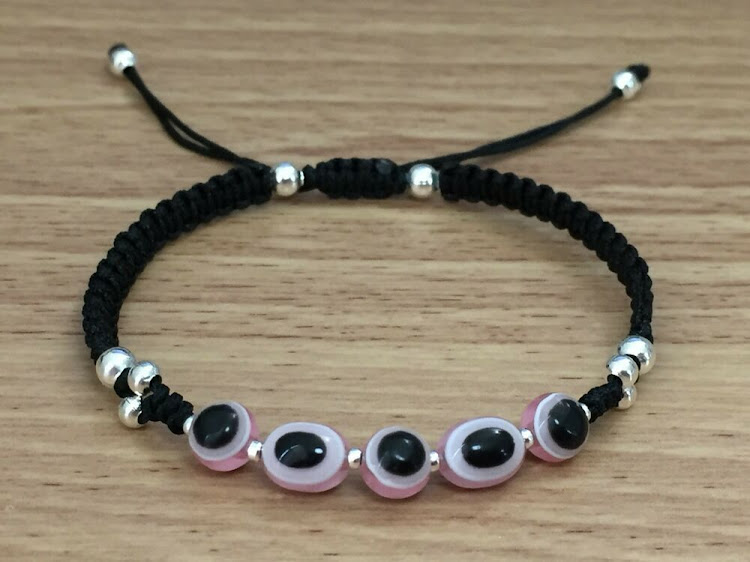 Famous through 2013- 2016 in Kenya, Shamballa bracelets are slowly dying and being replaced by fancy gold, silver and bronze bracelets.

Shamballa’s originated from the Indian and Tibetan Buddhist, who believed in the magical kingdom of ‘Shamballa'.

It was a sanctuary located in the Himalayan Mountains which overflowed with love, peace, perfection and enlightenment.

It was believed that a person who possessed a deep karmic connection to the spirit could reach the sanctuary.

Easy to recognise by the signature cord tied around beads, the technique off special knots is based from macramé.

Macramé is a form of textile produced from knitting or weaving, incorporating designs, colours, metals and gemstones, Shamballa’s come in different forms from rubber bands, to waxed cords.

Wearers of Shamballa’s believe they are special or give them inspiration.

They are very common in Asian countries but have evolved to be fancier.

So, where did your Shamballa go? 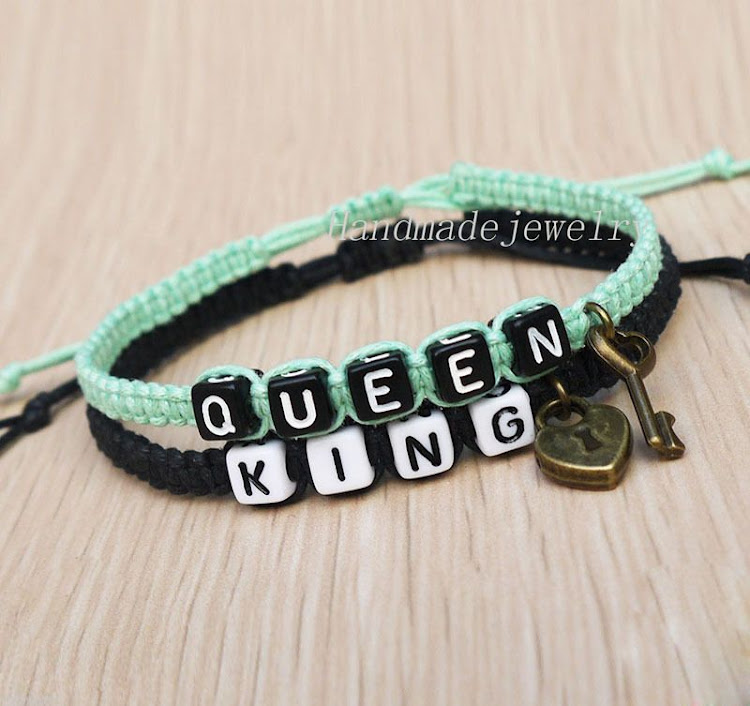