Alia Bhatt is preparing for her big release Kalank, which is expected to hit Kenyan theatres this Easter weekend.

Kalank, which translates to 'stigma' film is a period drama based around pre-independent India, and is a tale of eternal love between two people, played by Alia Bhatt and Varun Dhawan.

Alia has been seen in different traditional clothing for the promotions of the film - and we are here to bring you details of the designers! 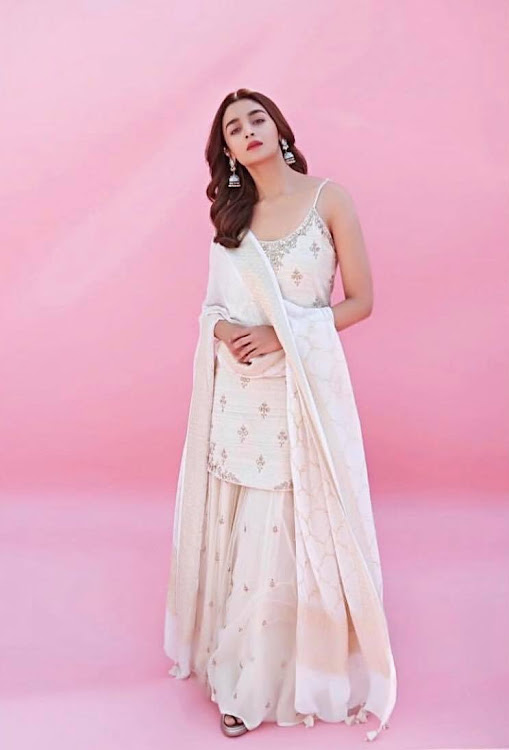 Here in white and silver, Alia is seen wearing a suit by Anita Dongre, who is an Indian fashion designer and founder of House of Anita Dongre. 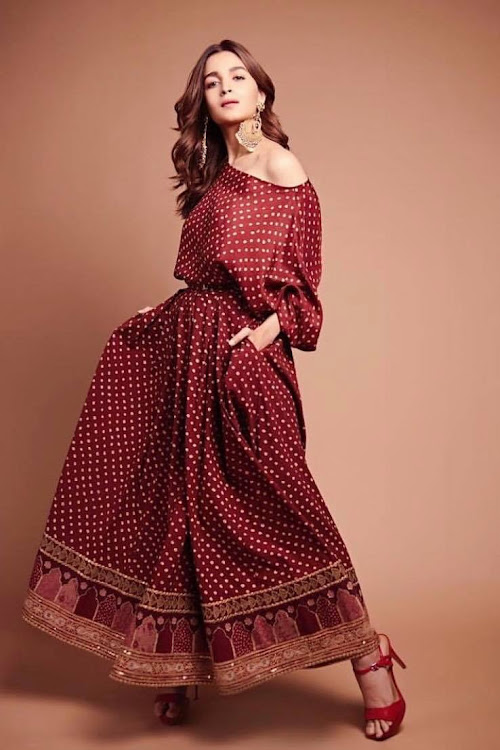 In red and white bandhani print (traditional Indian polka-dot design), Alia is wearing one of Bollywood's most famous designers, Sabyasachi.

Sabyasachi Mukherjee, who goes by Sabyasachi is an Indian fashion designer from Kolkata.

Sabyasachi has gained worldwide recognition for his trademark wedding lehengas (skirts) which many a Bollywood star has donned for their weddings. 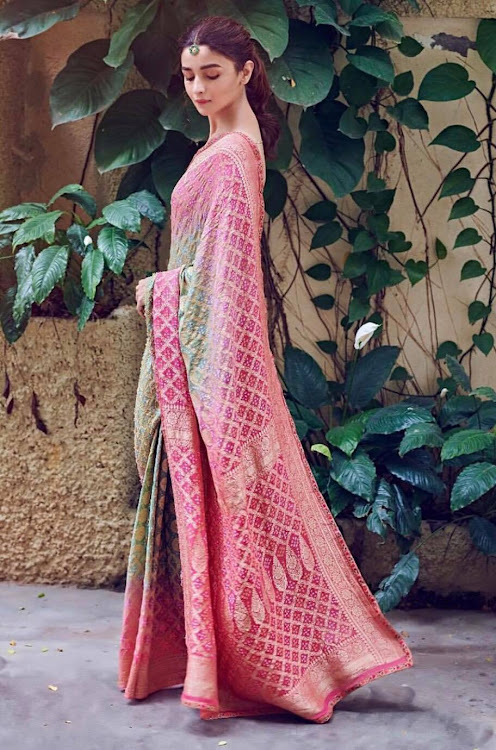 Born in Mumbai, he is one of India's noted fashion designers. Along with his wife, he co-founded India's first multi-designer boutique. 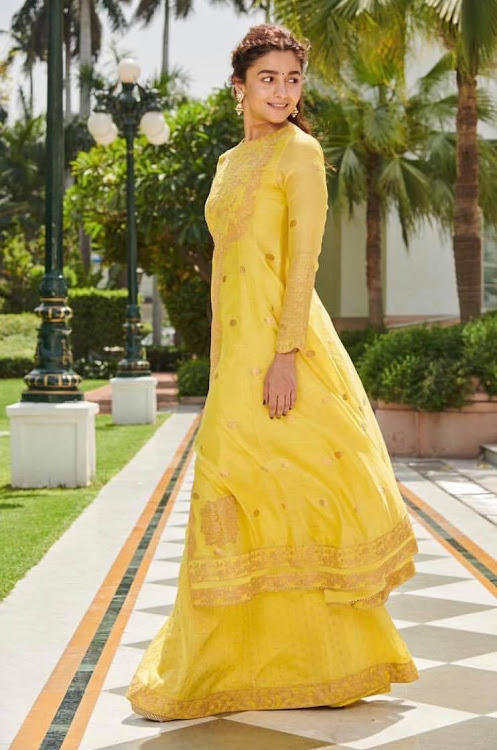 Shining in this yellow suit, Alia is wearing again one of India's most renowned designers, Manish Malhotra.

Born in Mumbai, Manish Malhotra has been styling Bollywood's most famous names since the early 90s.

He even worked on the designs for an outfit for Michael Jackson during his visit to India in the late 90s.