Too sexy to be forgotten

Bachelor remembers everything about femme fatale but not her accomplices 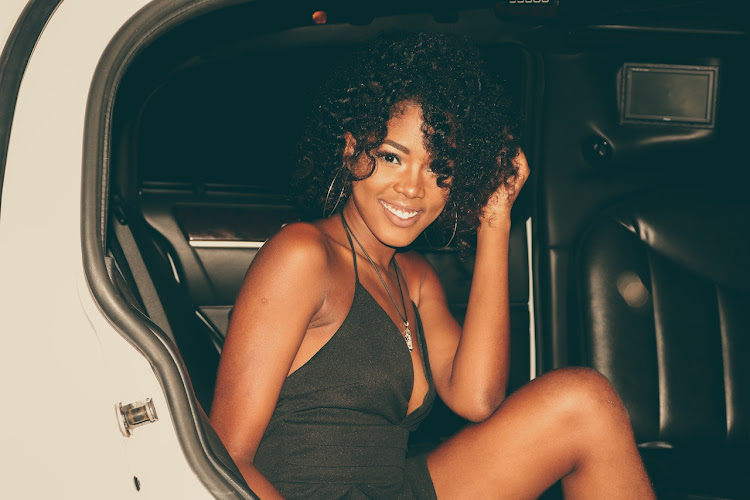 Growing up, whenever I would do something peculiar, my mother would say (with a nonplussed smile and a shake of the head), “Wewe ulirogwa na mwenye kukuroga akafa.”

I used to wonder what she meant by that. Why did the “mrogi” have to be dead? Later, I learned that she meant I was ruined beyond all hope. Of course, my mother was only kidding, but was she? I mean, here I am, three and a half decades old and I go gaga over any beautiful female specimen as if I’m still 17 and my hormones are still raging.

Yesterday, the female police officer taking my statement following my kidnapping and mugging noticed that extremely juvenile trait in me.

“Mr Ojiambo, my eyes are up here,” she said, stabbing double fingers at them for extra emphasis. “What you’re staring at are called breasts. Most females have them.”

Mama Mia! Most females don’t have them this round, or this supple or…

“Okay, Dr Ojiambo. Am I to assume you’re scanning me for breast cancer or something?”

“My apologies, ma’am. I know your husband wouldn’t appreciate me leering.”

Her coy smile said it all, but she verbalised it all the same. “Very slick of you, doctor. You can just ask me outright if I’m single.”

“It’s none of your beeswax.”

“But you just said…”

“I said you can ask; I didn’t say I’ll answer. Let’s get back to business. These people who kidnapped you, can you describe them?”

By now, the officer’s mouth was agape, her eyes wide with wonder. “Oh, my. That’s very detailed, doctor. I assume you just described the woman. How about the others — the two men?”

“You’re not serious. You can’t give a better account of the other perpetrators?”

“What can I say, officer? It was two in the morning; I was tired and it was almost pitch black.”