• The matwana matatu culture gives a sense of belonging that brings a very unique sense of style to our transport sector.

• We should start looking at these vehicles as not only means of commuting but also as works of art that need to be appreciated. 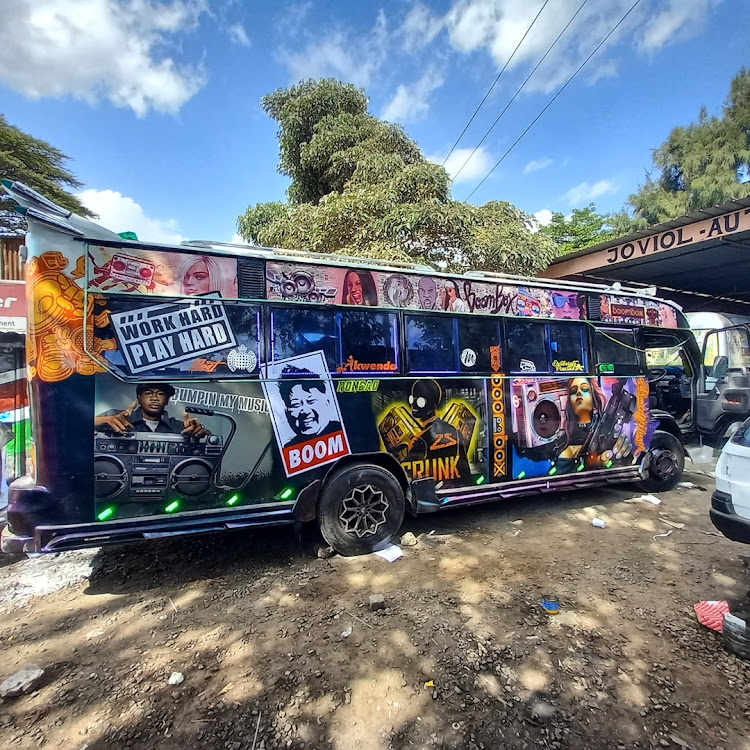 If you frequently use public transport then you are most definitely familiar with words like kamagera, donda and makanga, which refer to a matatu conductor, and dere or pilot, referring to the driver.

You might also be familiar with words such as debe to mean a sound system and mapararira to mean car horns.

In Kenya, matatus, also known as mathree or nganya in the sheng language, are privately owned vehicles.

They usually vary from 14- to 33-seater vehicles.

Matatus initially dominated our public transport system in Nairobi and eventually spread all over the country.

Youth today refer to these means of transport as clubs on wheels, while others, museums on wheels.

They fill up streets, especially in Nairobi, while blaring music as they bounce and weave through traffic.

If you frequent the CBD, you will notice that each matatu is always louder than the next one.

Due to set regulations, you will rarely witness this during the day, but if you manoeuvre the streets at night, rest assured that you will meet matatus covered with disco lights that make them stand out and brighten up their look.

Each matatu is normally complete with graffiti artwork, custom-designed interiors and exteriors, flashy lights and onboard entertainment to attract the attention of youthful passengers.

Matatus are affordable, convenient and sometimes a little chaotic, but they are the choice mode of transport for most Kenyans.

Matatus have for a long time been associated with criminality and reckless driving.

Some even view matatu operators as thugs who exploit and mistreat passengers and who participate in gangs or acts of violence.

There have been reported cases of mistreatment of passengers by these same operators.

Some of these cases include verbal and physical abuse, theft, hijacking, sexual harassment, beatings and even rape.

Nowadays, such cases have become fewer.

Apart from the ear-deafening music and the frequent swerves on the roads, nganyas are unique pieces of art.

Every time I go to the CBD, I am often fascinated by these different works of art. It is like every day, there is a new nganya I don’t know about. 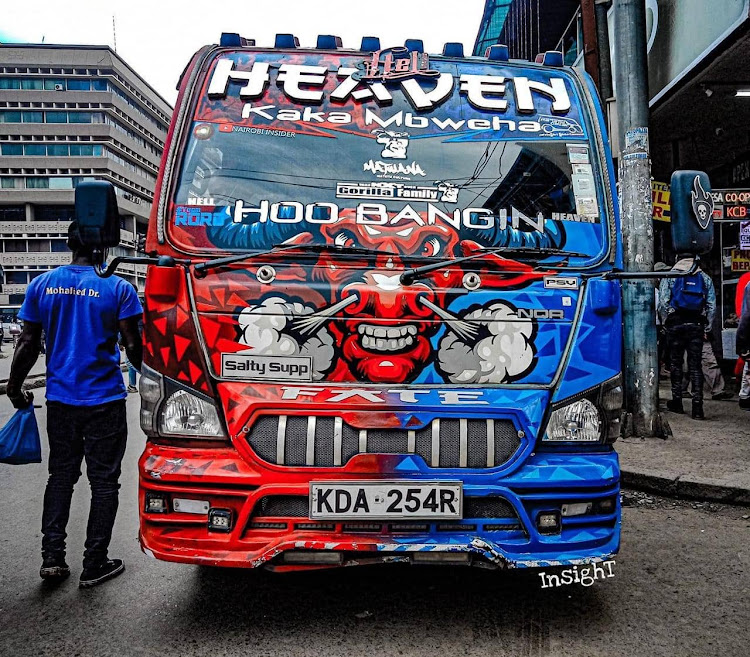 A lot of time and money is invested to bring them to life, and some matatu owners see it as a great investment. Hurts the pocket but it is worthwhile.

Just like any other business, the matatu business requires the discipline of money so that one can confidently say that they are earning good money.

I am among the many who wait on these sleek matatus so that we can move from one point to another.

I often relate these matatu experiences with arriving on time, getting entertained and being comfortable to and from my destination.

The different artworks on matatus are often very expressive, and almost every artiste’s work is unique.

The matwana matatu culture gives a sense of belonging that brings a very unique sense of style to our transport sector.

We should start looking at these vehicles as not only means of commuting but also as works of art that need to be appreciated.

We go to art museums and art galleries to attend shows where we sip on glasses of wine, drink cocktails and sometimes munch on hors d’oeuvres just to appreciate million-dollar artworks, and some people end up buying them.

The matwana matatu culture, on a daily basis, gives us a free show of graffiti artwork… All this in a bid to woo passengers to board that matatu because it is in business.

It is business but it is very unique; no other country has adopted displaying art on their daily means of transport.

This culture is still under-appreciated even though it serves as a form of identity in our society today. 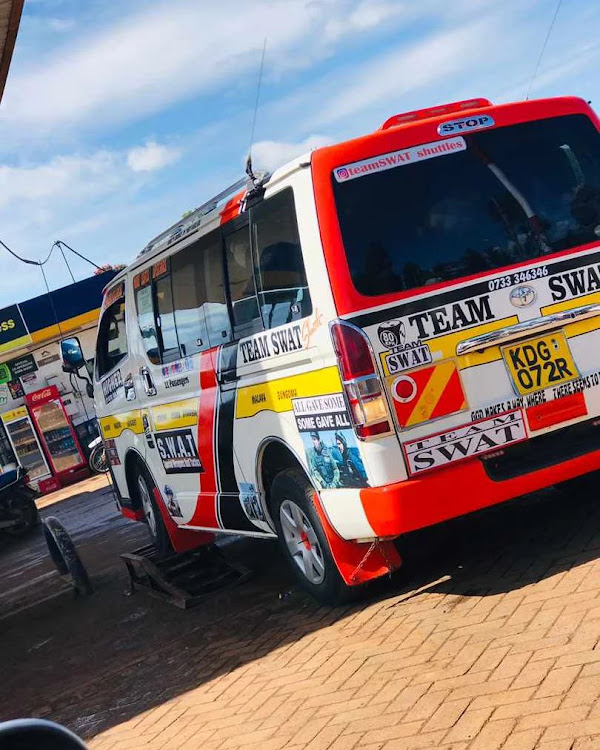 A Team SWAT shuttle that plies the Nairobi-Kapsabet-Kisumu-Kakamega-Malava route
Image: COURTESY
Post a comment
WATCH: The latest videos from the Star
by MELINDA KIRWA
Entertainment
17 September 2022 - 08:00
Read The E-Paper