He arrived in Nairobi aboard a private jet with his daughter Tiffah, on Saturday.

• The singer who has been in South Africa jetted into Nairobi earlier on Saturday, accompanied by his firstborn daughter Princess Tiffah. 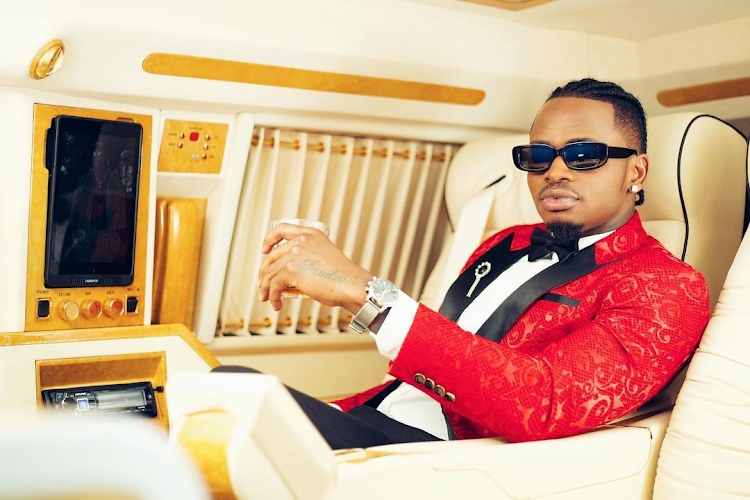 Tanzanian sensation Diamond Platnumz is set to perform as surprise act at the Azimio la Umoja One Kenya Alliance final campaign rally, at the Kasarani stadium.

His manager confirmed to the Star that the Jeje hit maker is in Nairobi and will be entertaining supporters of the former Prime minister.

The singer who has been in South Africa jetted into Nairobi earlier on Saturday, accompanied by his firstborn daughter Princess Tiffah.

In a video posted on his Instagram page, the singer said that he is in Nairobi hinting that he would be performing, but did not disclose where.

Another source privy to the details confirmed Diamond is at one of the city hotels, and will grace the Azimio rally at Kasarani.

He is one of the high profile artistes expected to entertain Azimio supporters.

Saturday is the last day of campaigns in Kenya as the country heads to the ballot to elect leaders that will serve them for the next five years.

The Kenya Kwanza coalition led by Deputy President William Ruto will have its final rally at the Nyayo stadium.