TS is a condition that causes a person to make involuntary sounds and movements called tics.

•It usually starts during childhood, but the tics and other symptoms usually improve after several years and sometimes go away completely.

•TS is a condition that causes a person to make involuntary sounds and movements called tics. 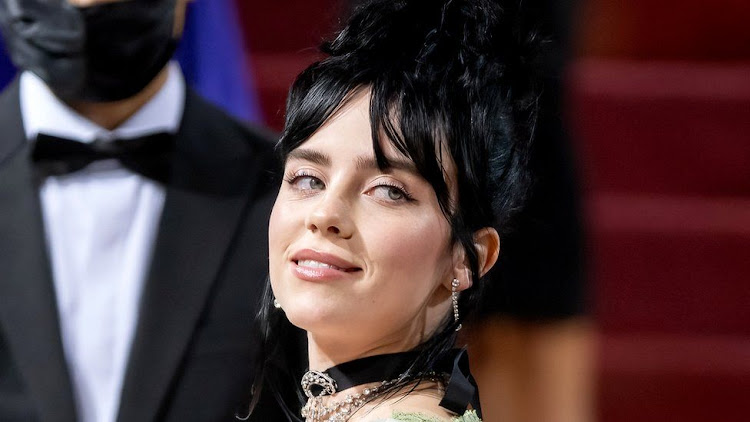 Billie Eilish has revealed that living with Tourette's Syndrome (TS) can be "very exhausting", in a new interview.

The 20-year-old experienced an on-camera tic when speaking on David Letterman's My Next Guest show on Netflix.

"If you film me for long enough, you're going to see lots of tics," she said.

TS is a condition that causes a person to make involuntary sounds and movements called tics.

It usually starts during childhood, but the tics and other symptoms usually improve after several years and sometimes go away completely.

Billie said during the interview that she doesn't experience tics while performing and that some specific tics have gone away over time, but others still occur on a regular basis.

"These are things you would never notice if you're just having a conversation with me," she says, adding, "but for me, they're very exhausting."

Offensive reactions from others

The singer said she "really loves" talking about her experience with TS, but acknowledged she is "incredibly confused by it".

And she admitted people don't always react in a good way when she experiences a tic.

"The most common way that people react is they laugh because they think I'm trying to be funny. I'm always left incredibly offended by that," she said.

That reaction is something Terrina Bibb can relate to.

The 29-year-old, from Redditch in the west Midlands, started showing signs of tics when she was 21, and after going through lots of neurologists, was finally diagnosed at 24, which is relatively late.

She recalls a year ago someone staring at her constantly in a restaurant during a "really bad tic attack".

"It's just rude and it frustrates me. People ask 'why do you have to swear so much?' I wish I didn't have to, but it's something I can't control," she says.

She wants people to treat her - and others with TS - normally, adding she doesn't "mind educating people on it, but I just don't think people should be rude".

On a day-to-day basis, Terrina is a self-employed artist so is able to work from home.

There are "good days and bad days", as she lives with verbal and motor tics.

"It is a very disabling condition. I am on a walking stick constantly, I can't walk properly and I also have a wheelchair as well." 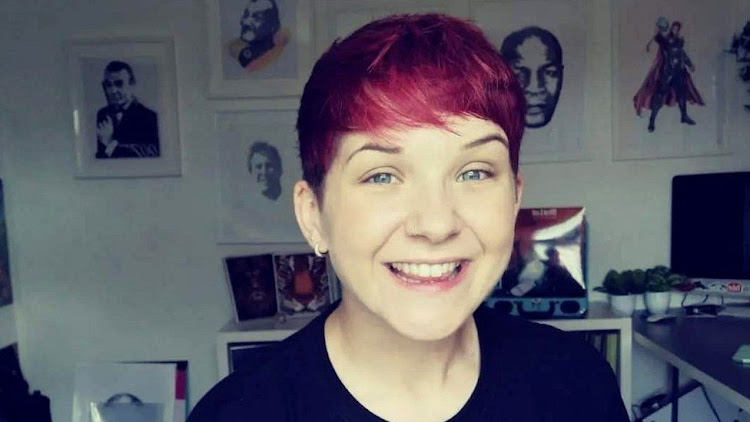 Terrina says the mornings can be "really bad" because of leg tics, and has to ask her boyfriend or mum for help with tasks.

Terrina uses her art as a way of "releasing those tics".

"Especially the hand tics that I've got, holding a pen and I'll do like a scribble like zigzag style. So those tics get released out on something that I love doing, and it's quite relaxing."

She also has a boxing punch bag in her garden which she says "helps stop my Tourette's for a few hours".

Terrina feels for someone with the following of Billie Eilish to share her experience is significant.

"Hopefully, it'll make it a bit more normalised," she adds.

14 students and a teacher were shot dead at an elementary school in Texas.
News
2 months ago

I was forced to sign a false confession - Nazanin

Mrs Zaghari-Ratcliffe was released in March, six years after being arrested on spying charges.
News
2 months ago

"Basically, I have a song that I love that I want to release ASAP, but my record label won't let me."
Sasa
2 months ago

Top 10 most underrated video games of the 2000s

The 2000s saw a lot of great releases, though some got a lot less love than they deserved.
Sasa
2 months ago

Some critics pointed out the length of the new series, though.
Sasa
2 months ago

These four titles bring the Netflix catalog to 22 games.
Sasa
2 months ago

The feature will roll out to all users worldwide.
Sasa
2 months ago
“WATCH: The latest videos from the Star”
by BBC NEWS None
Entertainment
25 May 2022 - 08:30