Parton said she would accept the honor after all if it was offered.

•Organisers rejected her rejection, though, saying that Rock & Roll "is not defined by any one genre".

•Parton said she would accept the honour after all if it was offered. 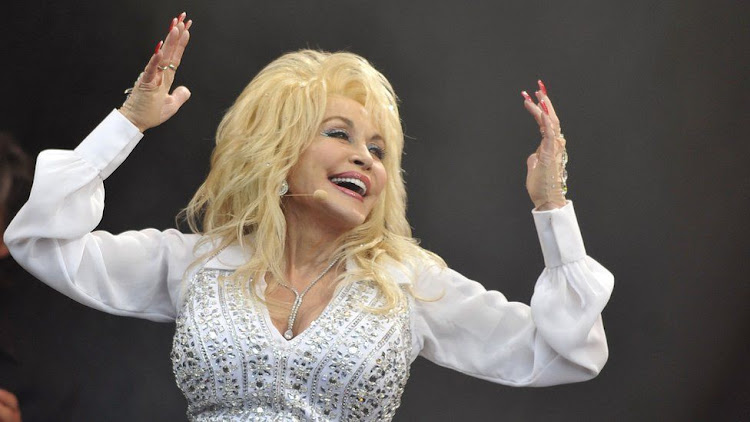 Dolly Parton has b

een voted into the Rock & Roll Hall of Fame, despite previously asking to "respectfully bow out" of contention for the honour.

The singer said in March that she was "extremely flattered" to be nominated, but felt she had not "earned the right" to be counted as a rock artist.

However, she was too late because the ballots had already gone out.

As a result, the star will be inducted in November alongside Eminem, Carly Simon, Eurythmics and Duran Duran.

Other new entrants include soul legend Lionel Richie and Hit Me With Your Best Shot singer Pat Benatar.

Meanwhile, British heavy metal band Judas Priest will receive the musical excellence award, as will producers Jimmy Jam & Terry Lewis, whose work with Janet Jackson changed the sound of US pop in the 1980s and 90s. 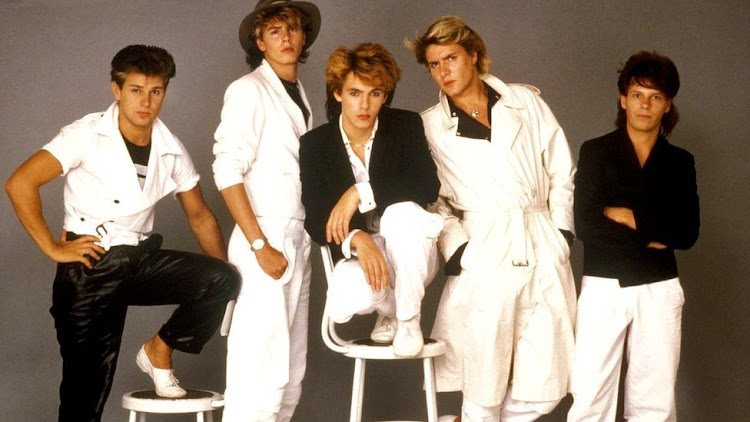 Duran Duran's hits include Save A Prayer, Rio, The Reflex and Ordinary World

Parton, whose hits include Jolene, I Will Always Love You and 9 To 5, initially rejected her nomination, saying she didn't think country music was eligible.

"I do hope that the Rock & Roll Hall of Fame will understand and be willing to consider me again if I'm ever worthy," she said in March. "This has, however, inspired me to put out a hopefully great rock 'n' roll album at some point in the future, which I have always wanted to do!"

Organisers rejected her rejection, though, saying that Rock & Roll "is not defined by any one genre".

"Dolly Parton's music impacted a generation of young fans and influenced countless artists that followed," they said in a statement.

"Her nominations to be considered for induction into the Rock & Roll Hall of Fame followed the same process as all other artists who have been considered."

In an interview with NPR last week, Parton said she would accept the honour after all if it was offered.

"It was always my belief that the Rock & Roll Hall of Fame was for the people in rock music, and I have found out lately that it's not necessarily that," she said.

The Hall of Fame has become more open to other genres in recent years, following criticism over its lack of diversity. Grandmaster Flash and the Furious Five were the first rap group to be inducted in 2007, with Run-DMC, Tupac Shakur and Jay-Z following in their footsteps.

There has also been an increase in the number of female honourees, with Tina Turner, Carole King, Janet Jackson and Nina Simone all making the grade. 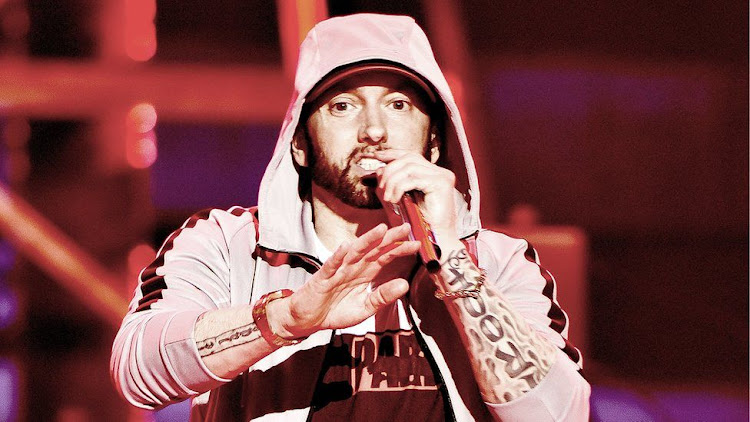 Eminem released his first single, Just Don't Give, in 1998

This year's ballot featured a diverse list of 17 artists, including some of music's biggest names. To be eligible, they must have released their first single 25 years ago - meaning Eminem succeeded in his first year of eligibility.

Parton, Richie and Duran Duran also made it into the hallowed Hall on their first nominations, beating the likes of Kate Bush (who has been nominated three times), Detroit rockers MC5 (with six nominations) and Dionne Warwick (with two).

Duran Duran, who rose to fame in the 1980s with pop hits like Rio and Wild Boys, said they were "honoured and thrilled and happy" to be welcomed into the fold.

"Well Crikey O'Reilly, slap my face and call me Charley!" said frontman Simon Le Bon. "Here in the wild, beautiful world of Duran Duran, I think we're all in a little bit of a daze about this.

"It's one thing to be nominated - but a totally different thing altogether to be actually voted up for induction into The Rock & Roll Hall of Fame, which is to my mind the closest thing you'll ever get to a rock & roll knighthood."

Fellow 80s icons Eurythmics had been nominated once before, in 2017, but made the cut this time. Singer Annie Lennox and musician Dave Stewart said they were "beyond delighted" by the honour.

Speaking to the BBC after their previous nomination, the duo said they would plan a special performance of their hit single Sweet Dreams if they were ever inducted.

"I actually performed it live with a ukulele," added Stewart.

"And I play it like a bossa nova on the piano," Lennox replied.

"So it could be something fabulous. Everybody can join in, and they can all riff on it. That is how you do it."

We will find out if they are true to their word on 5 November, when the 37th Rock & Roll Hall of Fame Induction Ceremony takes place at the Microsoft Theater in Los Angeles.

The grief is universal, but the care women receive during pregnancy loss can depend on where they live.
Sasa
2 weeks ago

Do you look at your dog and wonder how long it might live? Many factors chip in.
Sasa
2 weeks ago

The smoothie is good for your immune system, promotes better eyesight and manages diabetes.
Sasa
2 weeks ago

How to make garlic butter chicken at home

Served with naan, rice or a nice salad, you’ve got yourself a winning chicken dinner for your friends and family.
Sasa
2 weeks ago

Dates stuffed with nuts are an excellent gluten-free snack option.
Sasa
2 weeks ago
“WATCH: The latest videos from the Star”
by BBC NEWS None
Entertainment
05 May 2022 - 07:38