When marriage is an open relationship

A tribe in the Amazon gets it, no pretences of fidelity 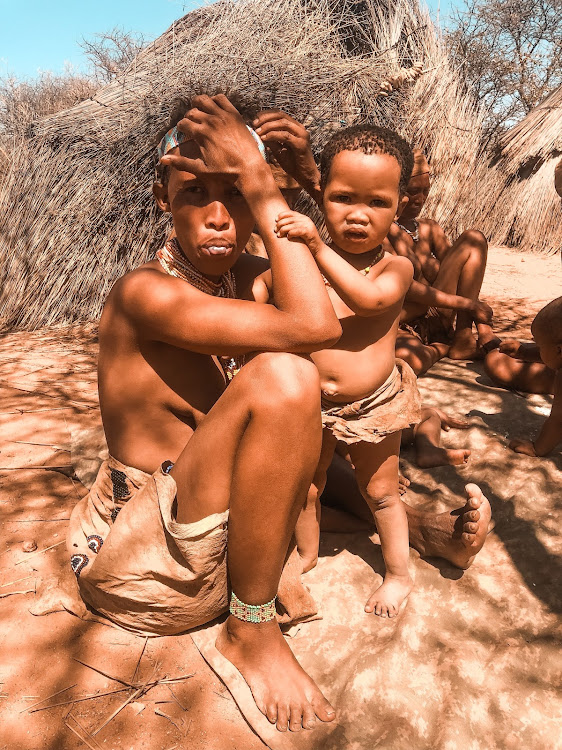 I watched a documentary on a tribe in the Amazon jungle that might have perfected the art of marriage. I’m actually loathe to call what they have “marriage” per se. It’s more like a rite of passage for every person who comes of age.

In that tribe, once a person becomes of marriageable age, he takes on a wife, but he can only have one child with his spouse. Then his wife has to solicit all other subsequent children from other married men. Meanwhile, her husband sires his other kids with other married women. Ridiculous, right? I say, not so fast.

Not only does this eliminate the concept of adultery altogether, the intermixing of genetic material means the tribe has zero hereditary diseases. No hemophilia, sickle cell disease or muscular dystrophy passed from parent to child. And since no man is ever sure what kids are his, raising families is a communal effort no one shies away from. Child support? Never heard of. Deadbeat dads? Non-existent.

But you and I know what sort of response such a proposal would elicit in our so-called civilised society. If you ask me, civilisation is an illusion. Much like democracy and freedom. They are all shams cloaked in under the hood of capitalism. Was I a member of the Amazonian tribe, I’d be the first to take the plunge. As it is now, I see nothing appealing enough to get me to give up the freedom that comes with being single.