Why I will miss Sergio Aguero

He came, saw and conquered as attested to by 260 goals for Man City

• Regardless, he is one of the greatest strikers of the 21st century 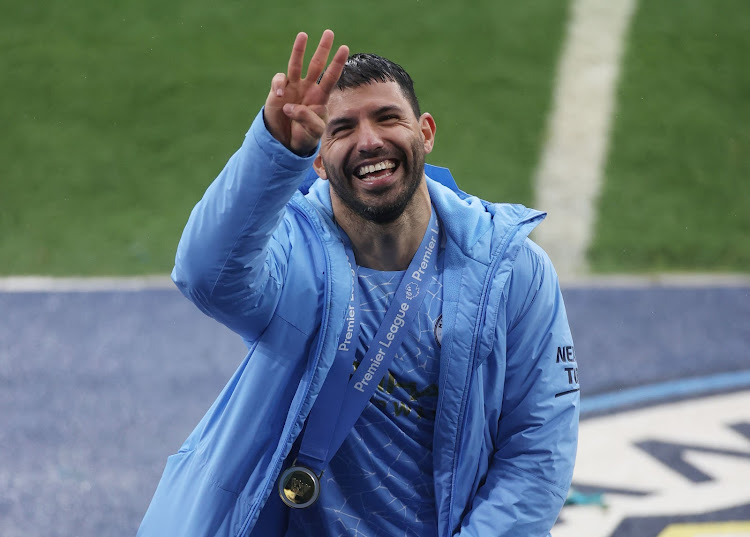 I am a sad soul following reports that one of the greatest players I've ever admired may have to retire prematurely following cardiovascular complications.

Sergio Aguero has been one of the world's most lethal strikers for the last decade or so. He is a ruthless finisher with every skill in his locker: dribbling, heading, positioning, vision and a cannon of a shot in both  feet.

In my little make-believe world, I usually imagine myself as Aguero. A terrifying forward to come against as a centreback; a little giant who is always a threat and able to conjure up a chance from out of the blue.

In another life, I would probably want to come back as him and maybe rectify some of the mistakes he has made throughout his career. Regardless, he has had an illustrious career at Manchester City and if he retires, he will certainly do so with his head held high.

I first fell in love with Aguero in City's season-ender against Queens Park Rangers in 2011-12. They needed to win against the London team to clinch their first title in 44 years and dethrone bitter rivals Manchester United, who were sitting on top of the table.

The sight of Aguero, wheeling away in celebration and waving his shirt in the wind, remains etched in my head as is the case in Premier League history. The Argentine stepped up with less than a minute to the end of the game to score the only goal and send Etihad Stadium into raptures as everyone celebrated the club's first Premier League title.

Since then, Diego Maradona's son-in-law has been instrumental in an additional four Premier League titles for Manchester City as the Dubai-backed club continue their 21st-century domination of football.

And even though I am an Arsenal fan, I couldn't help but smile in 2018-19 when he scored a hattrick against the Gunners in a 3-1 win. The way he pounced on opportunities in the box like a lion on a prey was a hallmark of a five-star striker, finishing them off with aplomb.

He has had his fair share of injury woes, which have constantly denied him a continuous run of games. However, he has used the few chances earned on the team to rattle opposition nets.

Numbers don't lie and indeed, 260 goals for the English club is enough evidence of Aguero's prolific profile. He left Manchester City last season as a legend and the club's all-time top scorer.

At Barcelona, things have not panned out as he had envisioned. First, his best friend Leo Messi left for French giants Paris St Germain. Aguero was later sidelined with an injury and only returned last month.

In their match against Alaves, the former Atletico Madrid man lasted half an hour before he was withdrawn due to chest pains — later diagnosed as a heart complication.

Whatever happens, Aguero will always feature in conversations about the best marksmen of the modern football era. He came, saw and conquered, and an unceremonial retirement will never change this fact.