Losing virginity at a party in parents’ house

• Dating someone barely legal is a case of one person’s fantasy, the other’s nightmare 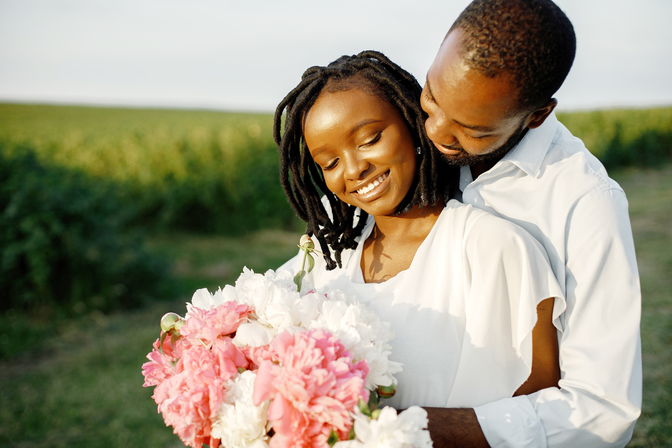 A young girl with her bae
Image: SHUTTERSTOCK

I guess it’s apt to say my dating woes didn’t begin recently. Back in college, I met this girl at a frat party. She was beautiful but she talked a mile a minute. Less than half an hour after we sat on a sofa by a corner, I knew she had two brothers and a sister, all younger than her, her father was barely ever home, she had a heart-shaped birthmark on her navel, and her uncle was a creepy sleazeball who once proposed that the two of them elope. She was 16 at the time.

“That’s awful,” I said. “I hope you reported the bastard.”

“Even better. Let’s say I never run out of pocket money.”

“You mean you blackmailed him?”

She lit up. “That’s so dope. I always wanted my first to be a doctor.”

“Tomorrow is my 21st birthday. I’m having a party at my house. Please promise to come.”

Too bad. I was to travel and visit mum upcountry the following day. I told her as much. She stood up and walked away. I thought that was that until she returned a few minutes later, took my hand, and wrote her number on my palm. “Just in case,” she said.

I managed to extricate myself from my mum’s clutches at a few minutes past midnight and caught a late bus. On a hunch, I called the girl.

Loud music in the background, she said, “When can you get here? You’re missing all the fun.”

I was outside her house by two in the morning. Though the party was over, she invited me in, said her folks weren’t home. Long story short, things got pretty hot in the living room. Then I heard the stairs creak.

The girl clamped a hand over my mouth, gestured for me to remain absolutely quiet. There we were, naked on the sofa as her mother descended the stairs, walked to the kitchen and helped herself to a drink from the refrigerator, then walked right back up the stairs.

“What the hell?” I said. “You said your folks were out of town.”

“I said my mum was out. Asleep. Don’t worry. She didn’t see a thing. She was sleepwalking.”

She laughed. “Barely legal. Yesterday was my 18th birthday.”

Diary, I hotfooted it to my dorm so fast, I don’t remember getting dressed.

Age of consent should be lowered to 16 years

Half of Kenyan adolescents criminals, illegally having sex below age of 18.
Opinion
2 years ago