UK is reluctant to join France, Germany in returning what colonisers looted

Crowds throng to see the exhibition of Benin Art at Quai Branly before it leaves Paris for Benin later this month
Image: PAUL EKHABA

In 1892, French troops broke into the old royal palace of King Behanzin at Abomey in what is now the country of Benin and looted the palace of royal artefacts, including the palace doors and thrones. The stolen objects were turned over to a Paris Museum by the French Commander of the punitory mission, Col Alfred Dodds, where they remained until they were moved to the new Quai Branly Museum in the early part of this century.

Now, 130 years later, 26 of these royal artefacts are to be sent home later this month after an agreement is signed on November 9. French President Emmanuel Macron has long supported the return of looted artefacts taken during the colonial era to their home countries.

The items have gone on display at Quai Branly for only six days, when visitors to the museum get the chance to bid farewell to the items before what Macron says is “the long journey home”. Both he and the Benin Minister of Culture, Jean-Michel Abimbola, call this “a new milestone” in relations between the two countries.

This comes at a time the French government has announced they will be giving some 35 million Euros to the new “Museum of the Saga of the Amazons and the Dahomey Kings”, which will be built near the original palace at Abomey. The items are scheduled to tour Benin until the museum is completed. Kenyan-born academy award-winning actress Lupita Nyongo’ is known to be working on a movie about this saga with African American award-winning actress Viola Davia.

Chancellor Merkel of Germany has also announced that her country plans to return royal items looted from the old palace of Benin (not to be confused with the items from France being returned to the country of Benin) sometime soon. This comes in accordance with plans for a new museum to be built near the old site of the ancient city-state of Benin in what is now in Edo State in Nigeria. 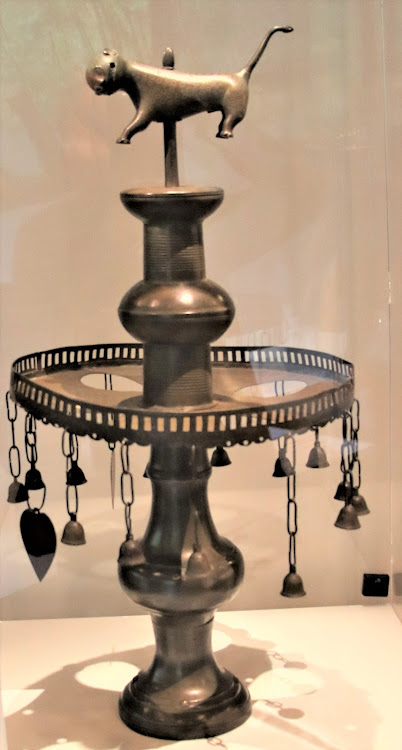 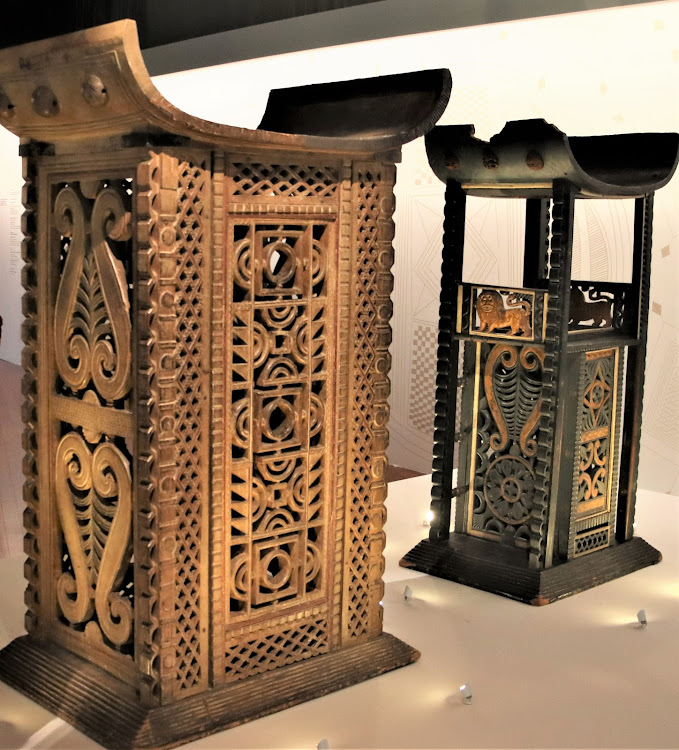 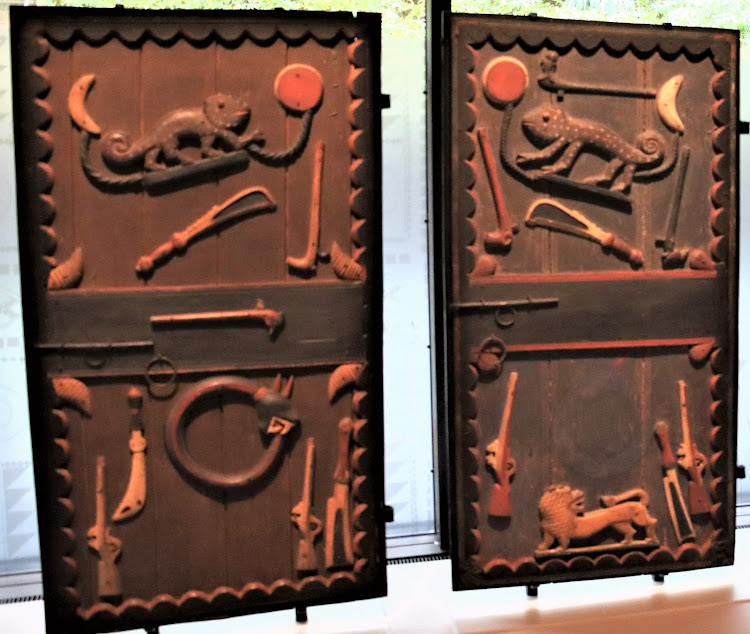 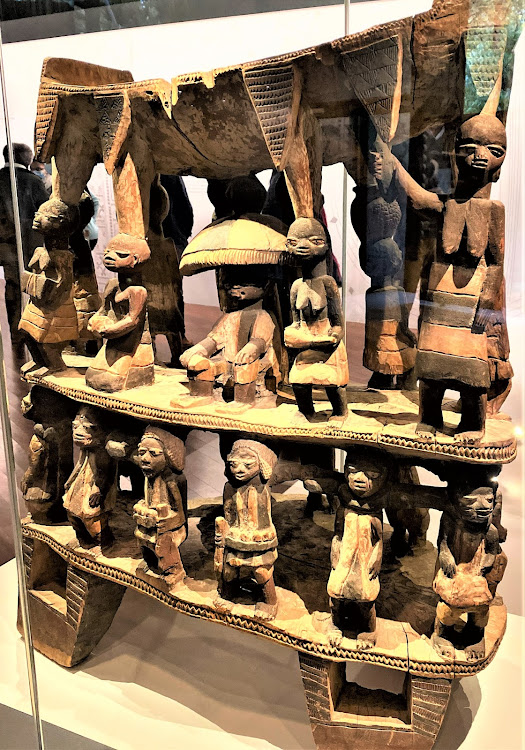 The new Benin museum will be designed by famous African architect David Adjaye (who was born in Tanzania but is a national of Ghana), who designed the Museum of African American Art in Washington, DC. The new museum has garnered lavish support from international and African organisations.

Such plans have caused alarm in many quarters, like in Britain, where the British Museum has been in a long battle about returning the famous Elgin Marbles to Greece as well as for their very extensive collections of ancient Benin artefacts taken from the palace at Benin in 1897, during another punitive expedition at the time. The King of Benin was captured and died in a British jail.

British and American museums have put forth the argument that the important thing to consider is the safekeeping of such important items in today’s globalised world for all to see. The Benin bronzes and ivories held in these countries continue to be met with awe by those who view them. The early Portuguese and other explorers were so stunned by the artistic proficiency of these ancient “lost wax” castings, then hardly ever surpassed in the rest of the world, that they even suggested that these items were created by a “lost race” of people, some even going so far as to speculate that the creators came from outer space.

It is good that the rest of the world has made contact with these marvellous creations from Africa, but at what price to Africa’s heritage? Joseph Murumbi, Africa’s most famous cultural collector, always recommended that the world pay restitution by funding museums throughout the continent to receive items looted from Africa. The French government is now funding curatorial teams to Benin. Perhaps with this new interest in building world-class museums in Africa, the time has come for restitution of items looted during the colonial era.

Despite spending decades in the US, he says there is no place like home
News
1 year ago
Why wildlife films should be accessible to Africans
by Alan Donovan
Entertainment
05 November 2021 - 04:00