Iman: The making of a supermodel

• Her photos created a sensation in Kenya and abroad 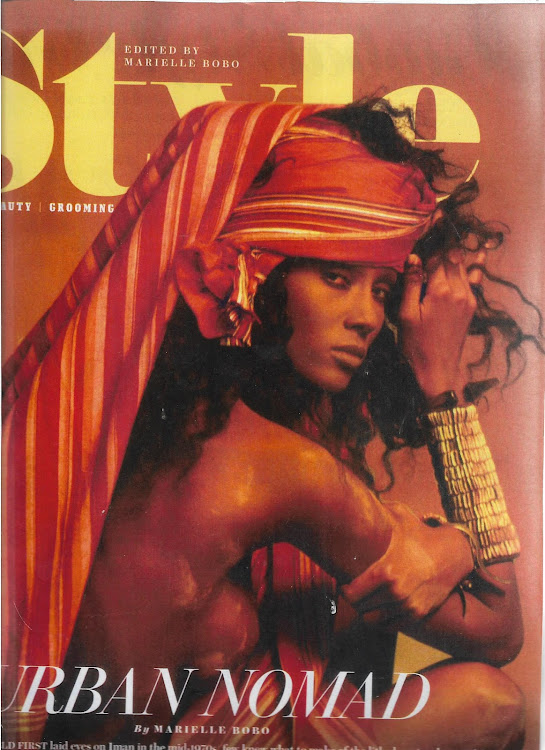 Iman on Essence magazine, dressed in a 'kikoi', which she was promoting in the US during the l980s
Image: AFRICAN HERITAGE

Iman is the most famous model to ever come out of Africa. I describe my meeting her as follows.

Iman’s sister brought her to African Heritage as it was about the only organisation in Kenya through which models could travel abroad. She was working at a travel agency and had been a student at Nairobi University.

Many photographers were trying to photograph her, including socialite photographer Peter Beard. He approached Joseph Murumbi (who had written a forward for his book, 'End of the Game') and asked if he could borrow some of my jewellery and costumes.

The photos created a sensation in Kenya and abroad. Iman immediately left for the US. I arranged for her to meet me in Hollywood for an event I was doing on African textiles and fashion. The first African American Mayor of Los Angeles had been invited as Guest of Honour.

Iman was nowhere to be seen. She had been heralded by Euginia Sheppard of the New York Post as 'The most beautiful girl in the world'. Throngs of photographers were on hand to greet her at the New York Airport. As soon as her feet touched the pavement, she was whisked away by Wilhelmina Modelling Agency and was having dinner with Grand Dame of Vogue Magazine, Diana Vreeland, as I waited for her in Hollywood.

So, I had to find another model, but no one could take the place of Iman. Iman modelled for me only once in Kenya for a disastrous third African Heritage Night at Maasai Lodge, where thousands of uninvited guests in the form of large black beetles overflowed the buffet tables during a horrendous thunderstorm, which forced all the guests to spend the night at the lodge, some on or under the tables.

Iman went on to establish her own cosmetic empire for women of colour called Iman and a storybook marriage to the late famed rocker David Bowie. Not only can she claim to be the most beautiful woman in the world after topping charts for nearly 50 years but is also one of the richest. 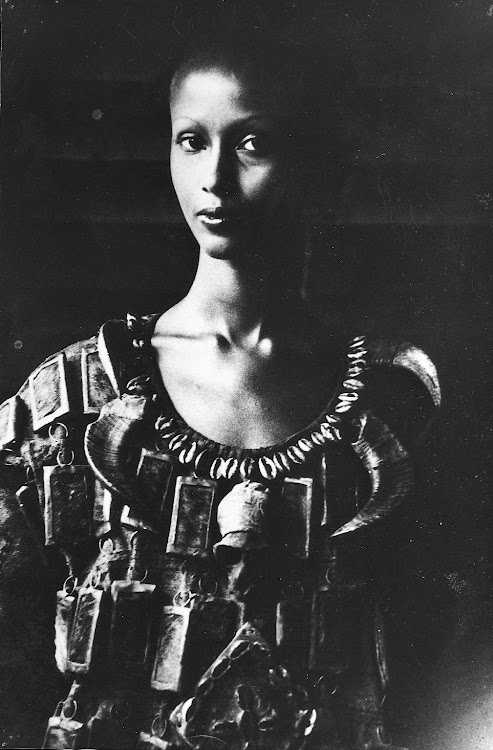 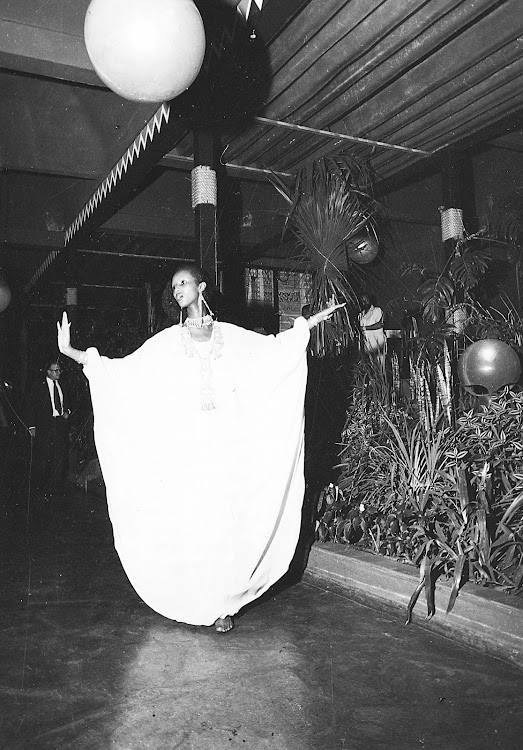 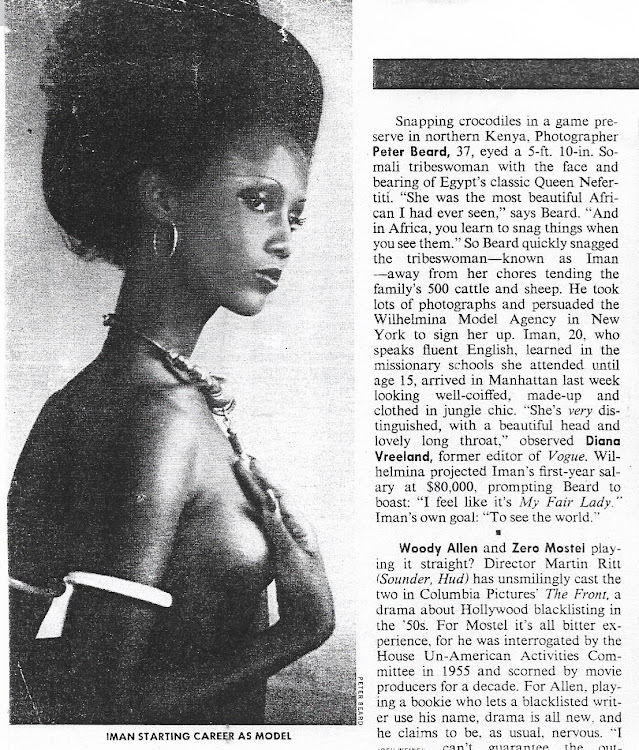