A global star in the 1980s, Khadija is now back in Kenya, eyeing avocado farming and hotel business 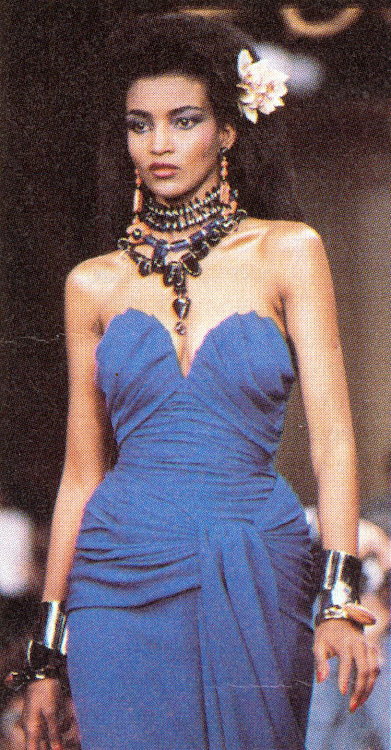 Khadija Adam as featured in Time magazine during her first time on the catwalk for Yves Saint Laurent, when he called her his 'African Queen'
Image: AFRICAN HERITAGE

The ‘Twelfth Night’ of African Heritage, staged at the Hotel Intercontinental in 1984, was an unforgettable occasion. Not only did it launch the career of a famed photojournalist, Angela Fisher, but it also catapulted Kenya’s own Miss Africa, Khadija Adam, onto the catwalk of legendary Parisian fashion couturier Yves St Laurent.

‘Africa Adorned’ was the theme of the night, taken from the magnificent book on African body ornamentation by that name that remains the authoritative source on the subject up to today. The event heralded the awesome career of a stunning Kenyan model who had taken the Miss Africa crown in 1984.

After going straight from the African Heritage catwalk onto the catwalk of Yves St Laurent in Paris as his first lead African model, Khadija went on to dazzle audiences as one of the world’s most sought-after models.

She was the first black woman to have a fragrance named after her, Khadija. She appeared on the cover of Cosmopolitan and many other magazines during her travels around the world.

Khadija Adam Ismail, born in Nyeri, has now returned to Kenya. She is planning to start farming and hopes to raise and export avocados. She is also building a school and a boutique style hotel at Bissel, where there is still abundant wildlife. She says her main inspirations were her grandmother, her mother and her sister, Fatuma.

She joined Angela Fisher, Carol Beckwith, Margaretta wa Gacheru and this writer of African Heritage for A Night to Remember at the African Heritage House, staged during Black History Month in February. The event began with a special Gala Evening and an exhibition now extended at the house through March. 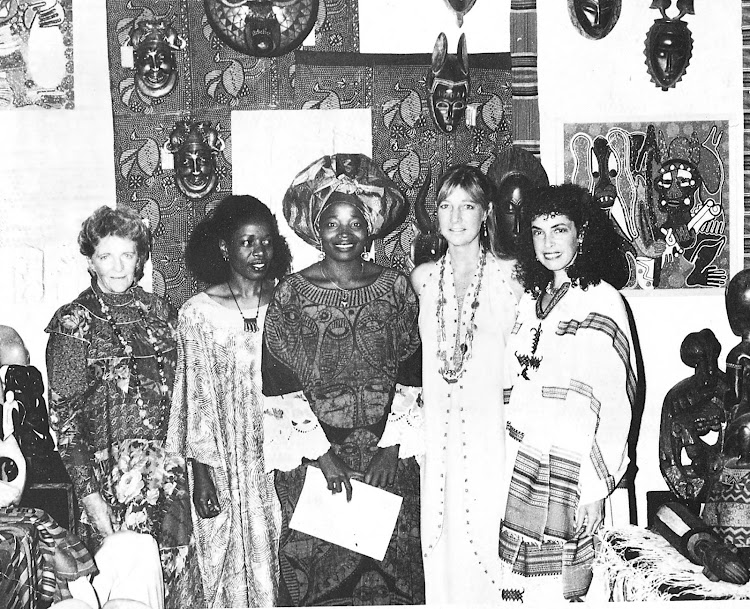 After the 1984 launch of Africa Adorned came what was dubbed an ‘Exhibition for the Decade’, held during the United Nation’s Decade of Women’s Conference that took place in Nairobi in 1985. Over a period of several days, African Heritage staged its most ambitious series of citywide events, including lectures, exhibitions, concerts, fashion shows and even food festivals. 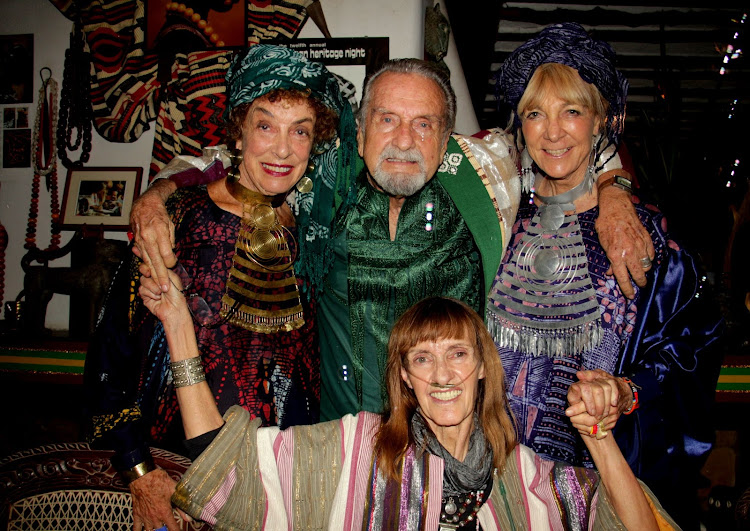 Described by veteran journalist Margaretta wa Gacheru as “unprecedented”, the Twelfth Night staged an entirely new collection of costumes, textiles and fashions featuring the artistry of Cameroon, among other African countries, in a show that travelled the world as Kenya’s African Heritage Festival.

The book ‘Africa Adorned’ was photographed and written by a young Australian woman who held her first exhibition at African Heritage in 1973, comprising items she had collected along her travels from Europe over land across the Sahara. She had packed into a land rover with her brother and several other Australian fellow travellers, including one who went on to become an expert on rhinos, and another who established a popular line of condiments, jams and jellies in Nairobi under the name of Ma Cuisine.

We are speaking of Angela Fisher, who is now half of the duo known as “African Ceremonies” which was formed after she joined forces with American artist-photographer Carol Beckwith to accumulate the world’s largest repository of photos of the vanishing rituals, cultures and ceremonies of Africa.

Together they have produced 17 books, without which many of these cultures would have been forgotten, leaving no permanent record of their existence. Already, Carol and Angela say 40 per cent of the ceremonies and rituals they captured on film have disappeared. 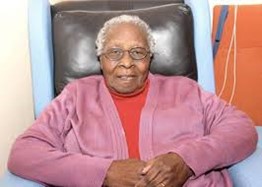 The Pioneer Gallery at Nairobi Gallery in the Old PCS Office next to Nyayo House will host the works of two Kenyan women pioneer artists, Rosemary Karuga and Annette Reeno, who died recently. The exhibition will open on International Women’s Day on March 8 and run through May 2021.

Karuga, born of a Ugandan father and Kenyan mother, was the first woman to attend the prestigious Makerere University School of Fine Arts in Uganda. Hers was a career of firsts, having exhibited her unique collages created from newspapers and food wrappers with the leading artists of the continent. She died this year at the age of 93.

Annabelle Reeno participated in numerous group and solo exhibitions in Kenya, Uganda, Germany and Japan. Born in 1955, she was one of the few early Kenyan women artists to achieve recognition. 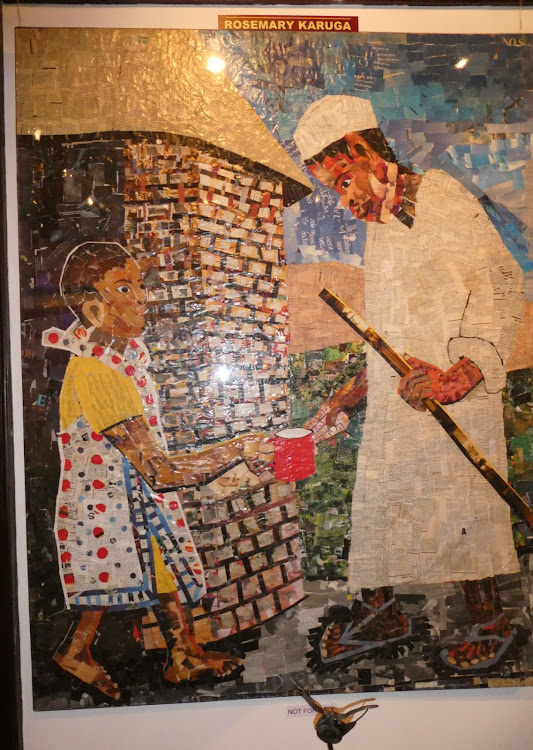