Fifth-placed Gor will need a miracle to retain their title

• K’Ogalo and Ingwe, the most popular teams, are struggling in the absence of fans 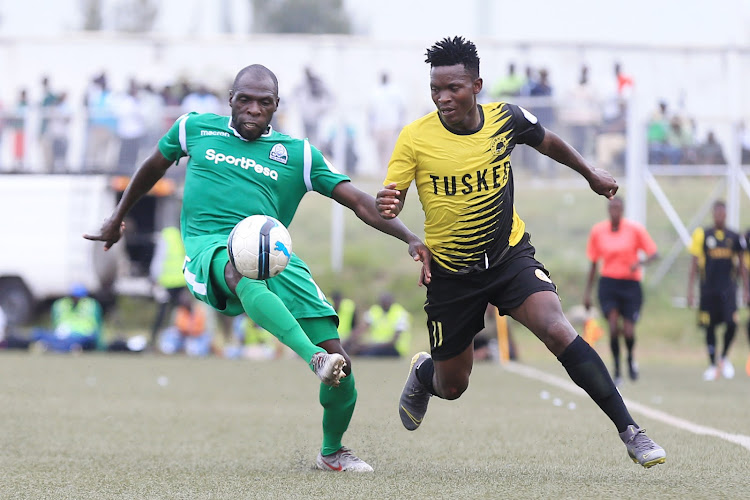 Gor Mahia have maintained a stranglehold on the Kenya Premier League title for the past four seasons. Their dominance of the local football scene has been akin to a rampaging train sweeping every obstacle in its path, as attested to by the 19 league titles in their 43-year history.

This season, however, the script has totally changed as other teams have upped their game and widened the gap between the rest of the top-tier teams and K’Ogalo. As it stands, Tusker FC is en route to their 13th league title, although KCB, Kariobangi Sharks and AFC Leopards may have something to say about that.

That the ‘husband of teams’ has finally been deposed from the throne of Kenyan football is one of the highlight reels of this year. On the strength of that, this is one of the most entertaining title battles witnessed in recent times.

With five matches remaining, the Brewers lead the league table with 55 points, whereas KCB lies second with three points less. In third are Sharks on 44 points, one better than Ingwe in fourth. Fifth-placed Gor will need a miracle to retain their title as they have only collected 40 points.

This season has been full of twists and turns, throwing up surprises along the way. Standouts include minnows Nzoia FC’s 2-1 upset of Gor, relegation strugglers Western Stima’s double win over Leopards and slum side Mathare United’s relegation struggles.

In another world or time, K’Ogalo and Ingwe, which boast the largest following in Kenya, would have benefited from the presence of the 12th man. However, due to the coronavirus pandemic, all matches have been held behind closed doors and Gor, in particular, have missed their vociferous fans, who would usually spur them to victory.

There’s no need to cry over spilt milk, as is the case for teams who have struggled this season. Many fans will be salivating at the prospect of another tantalising season. Hopefully, coronavirus will have abated so fans can return to stadia and experience the thrill on the pitch.