Mona Lisa and the race debate in art

• It's renowned for the enigmatic expression, subtle forms and atmospheric illusionism

• However, it represents white supremacy when black women were seen as sex slaves 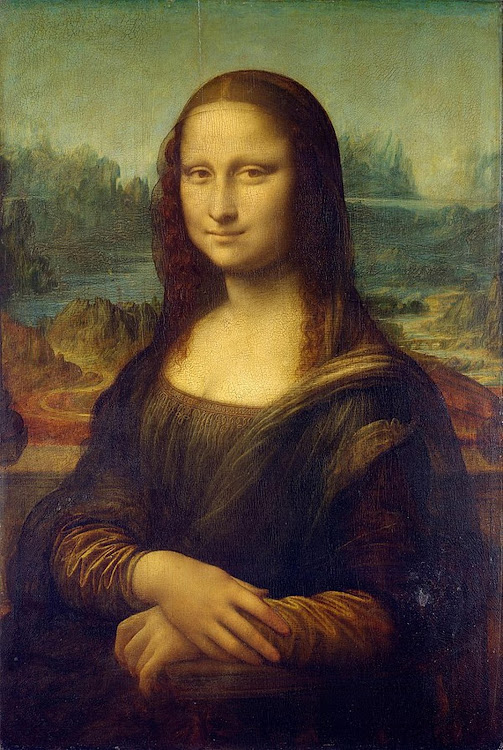 The Mona Lisa, a portrait painting by Leonardo da Vinci, is considered a masterpiece of the Age of the Renaissance. It has been described as "the best known, the most visited, the most written about, the most sung about, the most parodied work of art in the world".

The painting's novel qualities include the subject's famed enigmatic expression, the monumentality of the composition, the subtle modelling of forms, and the atmospheric illusionism. It is now on permanent display at the Louvre, Paris. The Mona Lisa was valued at US$100 million in 1962 (equivalent to $660 million today).

Mona in Italian is a polite form of address originating as ma donna with its contraction Mona. The model, Lisa del Giocondo, was the wife of a wealthy Florentine silk merchant. Although The Mona Lisa does not appear as an extraordinary beauty, she bears a strong resemblance to Renaissance depictions of the Virgin Mary, who was seen as the ideal for womanhood. 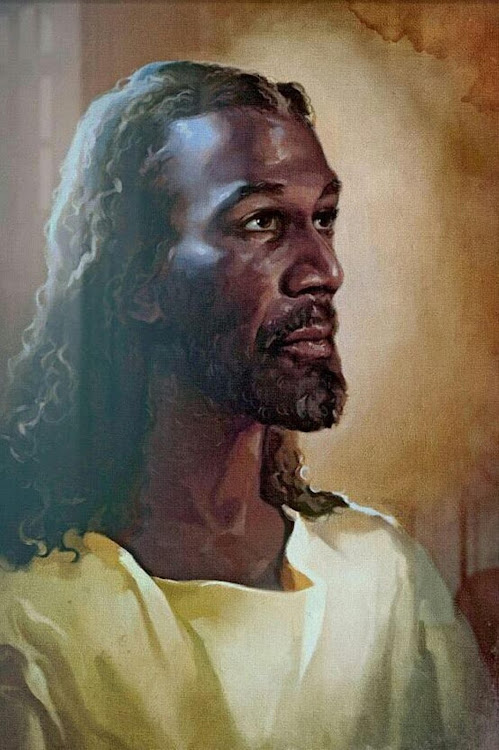 Her mystique is hidden, trapped behind bulletproof glass at the Louvre, which only adds to her mystery and allure. The Mona Lisa is seen not just as the likeness of a real person but also as the embodiment of a female ideal, imbued with a sense of mystery and romance, a "sphinx of beauty who smiles so mysteriously”…. vague, infinite, inexpressible, she moves repressed desires, hopes or despair. No doubt Mona Lisa had an African ancestor in the mist of time as Africa is the cradle of humanity.

But the problem is that the Renaissance artists have misappropriated the images of the Virgin Mary and Jesus Christ by imposing Nordic images in their portraits of them, rather than more realistic images for people from the Mediterranean region, where people’s skin tones ranged from brown to black, rather than white skin with blue eyes.

In this book, Queen Nefertiti represents the ideal of feminine beauty during the age when the known world was largely around the Mediterranean Sea. Her legendary beauty and mystique are entrapped in the only bust of her in existence, now at a museum in Berlin. Her legends, like The Mona Lisa, inspired rapture, lust, desire, hope and despair. 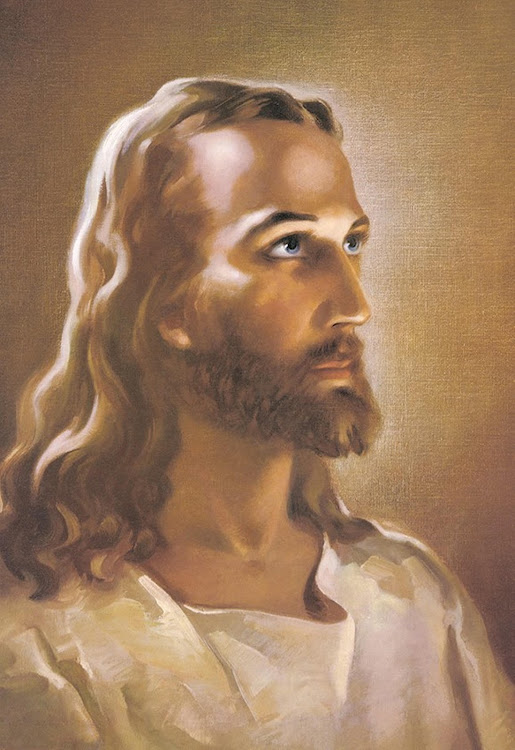 Christ
Image: HANDOUT
Africa was civilised long before it was colonised — Prof Kusimba 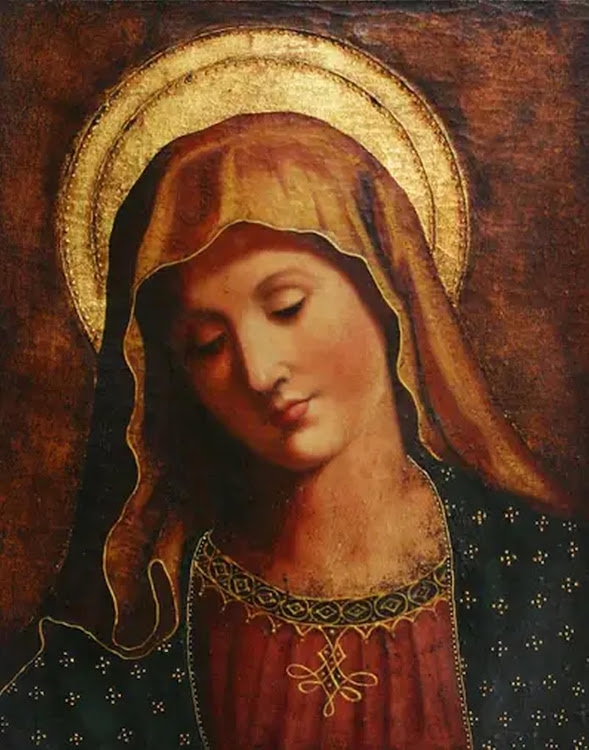 Another major beauty of that period has been sealed in the story passed down for centuries of the most beautiful woman on earth, the Queen of Sheba, meeting the world’s richest, wisest man, King Solomon. The union of the Queen of Sheba with King Solomon produced the first Jewish King of Africa, Menelik I. Emperor Haile Selassie of Ethiopia traced his ancestry back to this union.

During the Classical/Renaissance Age, Africa was largely in bondage, enslaved, its diasporas separated by centuries of apartheid, segregation and inhumanity. In this book, The Mona Lisa represents white supremacy, when black women were scorned as a possible ideal of beauty, considered more as property, objects of lust and progeny, like the famous slave mistress of the US founding father, Thomas Jefferson, Sally Hemming, whose offspring were recorded in the same book as her master’s livestock.

Lest we forget, I must remind you that in the most famous ode to The Mona Lisa, the song sung by one of the most famous of all black vocalists, Nat King Cole, which topped the US hit parade in 1955, was the same year that a young black teenager in Mississippi, Emmett Till, was tortured and brutally murdered for whistling at a white woman. His lynching has been memorialised in several sites of Mississippi, where Asya Branch, the first Miss Universe and Miss USA from Mississippi, now reigns supreme.