'Turn Up Charlie' is Idris Elba as average Joe

• He plays Charlie, a Nigerian-English man who lives with his aunt Lydia. 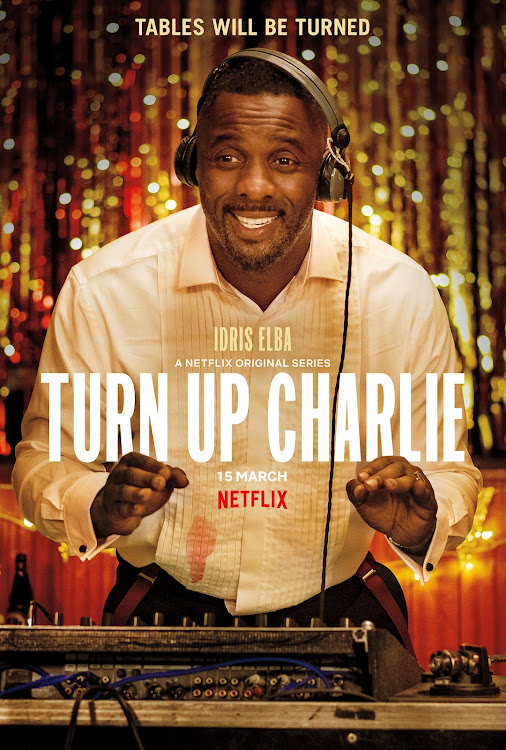 The whole world might have been petitioning for Idris Elba to be the new James Bond, but this sexiest man alive had other ideas. Elba co-created a Netflix comedy series that is closer to home.

He plays Charlie, a Nigerian-English man who lives with his aunt Lydia.

Charlie is a struggling DJ with commitment issues. After having a major summer hit, Charlie squandered all his money on women and drugs. He relies heavily on his aunt Lydia to bail him out of tough situations. Charlie’s friend Dell hardly ever leaves their home. When Charlie DJs at an old mate’s wedding, he meets up with his former best friend David.

David has become an international famous actor, living in Los Angeles with his successful music producer wife Sara and their daughter Gabrielle. David, Sara and Gabrielle move to London for work, but the move proves hectic, as they cannot seem to keep a nanny.

Gabrielle terrorises all the nannies into forcing them to quit. By sheer bad luck, Charlie is left to spend the day alone with Gabrielle and as the two hit it off. Sara and David decide to hire Charlie as their new nanny. Reluctant at first, Charlie takes the job as he intends to use Sara’s studio to work on his music.

What Charlie doesn’t sign up for is the hell that Gabrielle unleashes on him as a way of acting out on her negligent parents. Charlie gets caught up between the family’s issues and his career move.

The show is not deep, it’s not even a new concept. However, the loveable actors make it thoroughly enjoyable. It’s a breezy, watchable show that’s predictable and slightly humorous. It might be more enjoyable to those who enjoy making music and listening to techno beats.

The real-life version of Charlie, that is, makes a cameo appearance. I mean, whatever happened to him? The guy just ‘walked away’ from the music scene after his two-hit wonder. If we ever imagined Idris Elba as an average Joe, then his role as Charlie would be it.