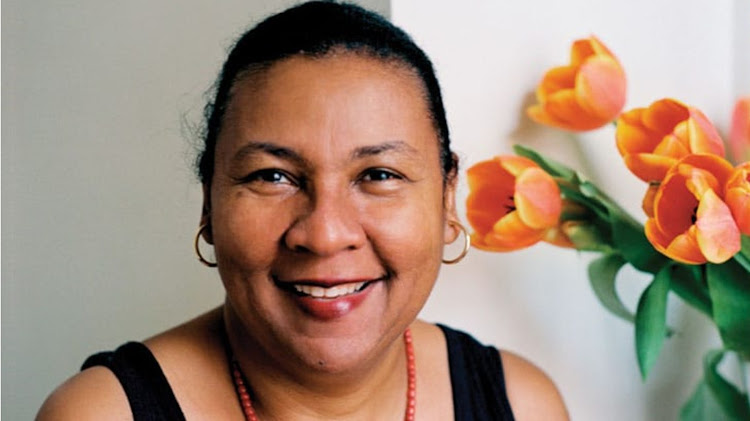 There is a tiny but important book that all who can should read. No, it is not the Song of Solomon in the Bible and the beauty of love it presents. Neither is it the kama sutra and the adult games it describes in detail. Nor the Tibetan Book of the Dead that can prepare us for the end of our times on earth.

The book I have in mind is titled, ‘Borrowed Names’ (2010) by Jeannine Atkins. It is a book of poems based on the lives of three women, one of whom is truly exceptional. This exceptional woman was awarded two Nobel Prizes in her lifetime. Her extended family has won five Nobel Prizes in total. Her name is Marie Curie.

While hers is indeed a remarkable life of a woman of many firsts and a story worth telling in poetry or other genres, it is the title of Atkins’ book that captures my mind today. ‘Borrowed Names’. Don’t we all live them? Take the case of our surnames that connect us to our family trees.

To borrow a name, therefore, is to borrow a life, a story. The naming systems of most Bantu communities follow this pattern. Actually, most African communities, including those in the Diaspora, keep this practice alive. Among the African Americans, they invoke numerals to show the succession of the various members.

This explains the ties between like Barack Hussein Obama Junior and Barack Obama Senior. The book ‘Dreams from My Father’ (1995) speaks beautifully of these entangled men and their stories. The same book reminds us that our entangled lives merge the private and the public to create histories of our age.

Another example of borrowed names with an American connection is that of Gloria Jean Watkins. Born in Kentucky in the American South in 1952, Watkins lived a colourful and full life as a decorated writer and leading feminist till her demise last week. Many know her by her pen name, always curiously written in small letters, bell hooks.

bell hooks was the famed African American author of a plethora of books, including: ‘And There We Wept: Poems’ (1978), ‘Feminism is for Everybody: Passionate Politics’ (2000) and ‘We Real Cool: Black Men and Masculinity’ (2004). Her literary oeuvre was both artistic and academic. It encompassed many genres and included a healthy output in the realm of children’s literature.

She is best remembered for her famous quote that goes: “What we do is more important than what we say or what we say we believe.” Hers was an action-oriented life that sort to enunciate the histories and stories of her gender and her race. Many a time, her thoughts came out poignantly at the nexus between theory and practice. She once said, “Love is an action, never simply a feeling.”

The pen name she used was borrowed from her own mother’s grandmother called Bell Blair Hooks. She would later immortalise this family name by naming an institute of learning in her hometown of Kentucky after it. The Bell Hooks Institute is housed by Berea College, which was her intellectual home and base for years after the turn of the century.

The life of this amazing poet, activist and scholar of great acumen is a demonstration of how our network of existences and experiences is the foundation of the nations we live in and enliven. With her life of excellence, she lived the visions of her maternal forbearer, who existed in America at a time of great difficulties for people of colour.

The names we borrow and use are valuable currency. They enable us to purchase the priceless memories of those whose lives form the anchor of our own existence.

As we seek connections with roots that are symbolised by names, we encounter our rejuvenation, too. The names of our ancestors and ancestral memories are not simple loans. They are the spiritual capital whose existential energy we can tap to make great strides of progress in the grand march to the future.

2022 is now here; we have a new year. It is a clean slate. As we begin writing stories on its calendar, both of the nations and our individual lives, populating it with facts and fiction, through words and deeds, living it month after month, let us not forget where we are coming from: 2021.

It is the lessons of lives that precede our own that give us hope. It is the memories both good and bad of bygone years that empower us to make better lives in a new year possible. Whatever 2021 has been, it is our right to borrow its good lessons and great memories just as we borrow good names and stories of our pasts.