Christmas, the child of a carpenter and a very small voice 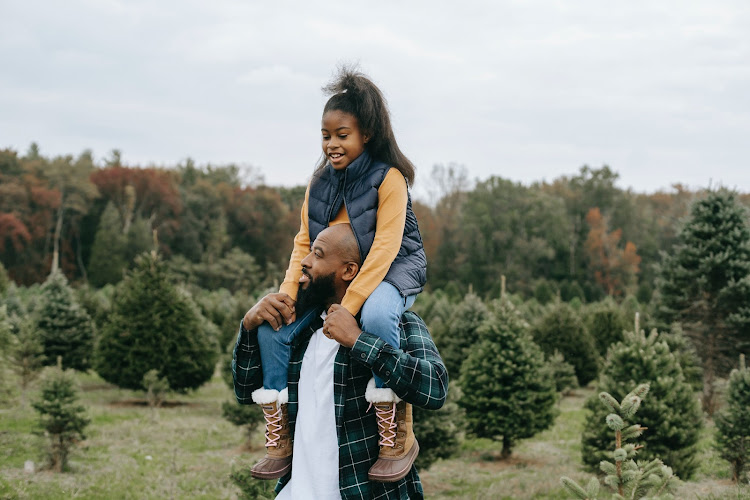 Christmas is here again. It is the season of lights and laughter for Christians. This is normally as infectious as a yawn to those of other faiths, too. Take the smiles on the faces of mobile phone sellers on Luthuli Avenue in Nairobi.

Most are Muslims but they make a killing with mass purchases by Christians of electronics and phones during Christmas. I run a small shop in this country, and I buy stock frequently from this vibrant street named after Chief Albert Luthuli of South Africa.

This street is an embodiment of the main value of the hero of non-violent struggle against Apartheid. Wasn’t he awarded the Nobel Peace Prize in 1960? It is a peaceful street that is at once a microcosm of Kenya and a hotspot of Nairobi’s booming electronics business. It is a street of national love.

Christmas is traditionally celebrated in Kenya as the high point that brings the year to an end. It is a moment for stock-taking. Kenyans look at the year that was and allow themselves tiny victory celebrations. New clothes are bought for the family. Favourite meals are cooked with much gusto and fanfare. Extraordinary locations are visited. In short, memories of the year are created.

Yet in the midst of all these whirlwind activities and emotions, the main lesson of this red-letter day should never be forgotten. The birth of an extraordinary child whose mission in life became the salvation of an entire species is the heart of the day. The humble location and beginnings of the child become a major lesson in humility. His brutal death at the end of his mission on earth is a constant lesson on compassion.

Humility and compassion are the two themes in the story of Christmas for us Kenyans. The ability for us to reach out to the needy within our communities and societies is important. Let us exercise it. Is it not said that greater is the hand that gives than that which receives?

At the beginning of this week, I heard a story worth sharing with all of you. It came to me from a man dressed in a kitenge, who sported a bald head. I listened to him and his story keenly because he was standing at the pulpit. His sermon summoned me to understand humility and compassion even better.

In a very small town in Kenya lives a man and his daughter in one of the two estates. Their home lacks the mother's voice and spirit because of Covid. The man and his daughter lost their third family member last year as the pandemic reached our shores and wreaked havoc like the rains of Kitui.

The man is a carpenter just like the father of Jesus of Nazareth. Last year was hell on earth for him. He used all his meager savings to treat his wife. He put up the mother of all battles as a man to save the mother of his little daughter. He lost.

On the last week of Christmas, like this one but last year, he opted to make some Christmas trees for sale. He wanted to sell them to give his only relative on earth, his beloved daughter, a great Christmas. He wanted to buy her clothes and cook her nice food just as you and I prefer in the festive season.

As he hawked his trees on various Nairobi streets, with the Kanjo askaris often on his case, he lost all and remained with two. On Christmas Eve, he was giving up. He hauled the two tiny Christmas trees back to the estate. A little voice like that of his daughter asked him to be hopeful and hawk them in the estate of the rich opposite that of hustlers where he dwelt.

He picked his daughter and the two moved up and down the estate of the wealthy, hawking their ware. No luck. The sun was dying in the skies and its red blood was spilling already. Night, like death, was approaching fast. No luck.

Then the small voice came to the daughter. Tell your father it is better to give than to receive on Christmas. So the girl heeded the wisdom and told the father. The father, fed up, decided to listen to his little girl. They decided to knock on two random doors and donate the trees then go home.

At the first door they knocked, an old lady responded. She was pleasantly surprised and invited them over the next day for a joint meal in her palatial home, where only she and a poodle resided. They couldn’t believe it. They accepted.

At the second door they knocked, they found a couple who had bought clothes that could fit their own daughter. They loved the Christmas tree and handed the lots of smaller clothes to the carpenter’s daughter. They fitted her perfectly.

As the man from a very small town in Kenya trudged back home, with his daughter in tow, a small voice said: Merry Christmas!