Highly anticipated clashes were marred by sideshows and dirty tricks 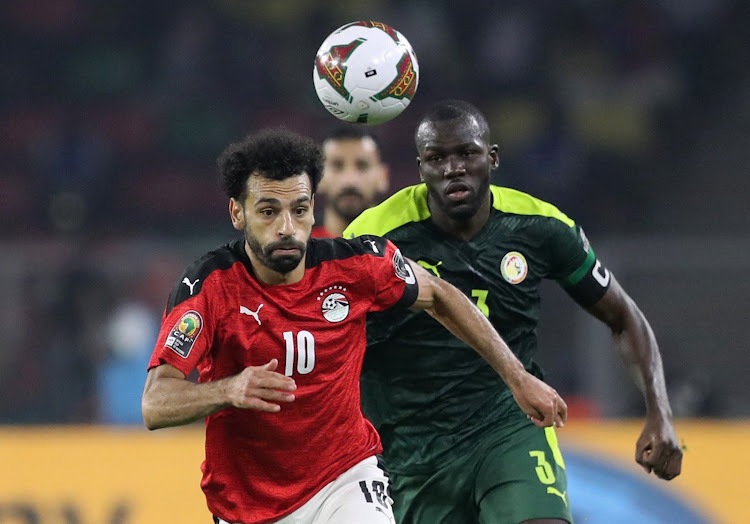 When the draws for the World Cup qualifiers were announced in February this year, Africa had undoubtedly some of the most anticipated clashes of the round.

A tussle between 10 giants of African football, fighting for five slots to the November tournament in Qatar, is often a must-watch due to the on-field entertainment it promises.

This time was no different, with Cameroon v Algeria, Nigeria v Ghana, Egypt v Senegal, Tunisia v Mali and Morocco v DR Congo on the cards. Each of the encounters also had interesting storylines behind them as some giants sought for revenge, while others reignited old rivalries.

However, for all the bruising battle that was expected on the pitch, the African World Cup qualifier matches ended on a whimper and negative incidents that will forever be remembered for years to come.

I have previously bemoaned how African football is so centred on sideshows and theatrics that it compromises the on-pitch entertainment most fans troop to the stadium for.

Last time, it was how certain African countries were using fake Covid-19 results to weaken their opponents' teams ahead of an Africa Cup of Nations qualifier.

This time, the gallant efforts of players were pushed to the side as hooliganism took centre stage. The 'Jollof Rice' derby between Nigeria and Ghana was expected to be a fire-cracker as both sides were seeking redemption after lacklustre performances at the Afcon in Cameroon.

Despite both sides boasting world-class players, it is a shame, however, that the two-legged match was characterised by underhand tactics from both sides to frustrate each other.

First, Nigerian players were provided with a painter's ladder to alight from the plane when they went to Ghana for the first leg tie. In Nigeria, Ghanaian players had to train in pitch darkness after the floodlights in their training pitch were cut off abruptly.

Consequently, the media hype leading to the tie between the two West African giants focused on the theatrics each side was applying to gain the upper hand.

The game between Egypt and Senegal was also hyped as a chance for revenge by the Pharaohs after their loss in the Afcon finals to Sadio Mane and Co.

Sadly, the entertainment on the pitch was outdone by unscrupulous fans shining laser beams on the Egyptian players to distract them during the match and so during penalties.

The North Africans have also lodged a complaint saying they were racially abused by Senegalese fans. Liverpool's Mohamed Salah had to be escorted out of the stadium for his own security, whereas Ghana players were left fearful after fans invaded the pitch after their win over Nigeria.

Playing at the World Cup is definitely the greatest achievement of any footballing nation but there needs to be fairness when pursuing that. African teams should know that these theatrics will not play to their advantage when they come up against other teams from the world.