Refs are human, too, let's understand them

Instead of a witch-hunt, we should seek to empower officials

• Referees are also human and bound to make mistakes

• Refereeing blunders are not a preserve of one country 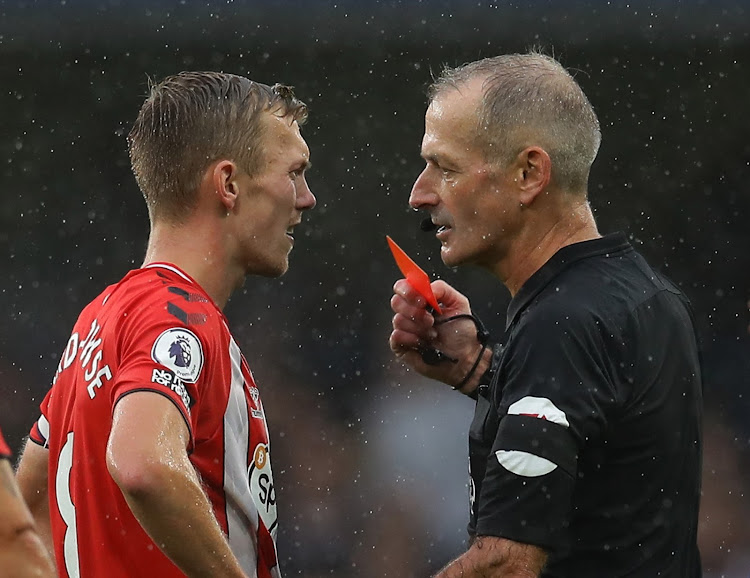 The rage this week is a series of officiating blunders in Kenya and abroad, which have put referees in the spotlight.

English referee Stuart Atwell came under heavy artillery from football fans — including yours truly — after denying Arsenal a clear penalty during their 2-1 loss to defending champions Manchester City in an English Premier League match over the weekend.

Two hours later, Crystal Palace manager Patrick Vieira had to be restrained by his players as he raged against referee Darren England for what he believed was a subpar performance from the latter.

Crystal Palace lost 3-2 to West Ham in a London derby.

Having cooled off and recovered from the pain of Arsenal losing unfairly to Man City, I am now objective enough to say referees are also human and bound to make mistakes.

The barrage of criticism Atwell and England have received depicts a notion where referees are considered superhuman and not prone to mistakes. To err is human and last time I checked, referees are also people like us, who regularly slip up.

While this chorus of complaints emanates mostly from England, it is noteworthy that refereeing blunders are not a preserve of one country and have been occurring for the longest time.

In Kenya, the Kenya Premier League has been rife with grievances about poor and biased officiating. Just over two weeks ago, Gor Mahia fans and players were up in arms after the referee gave Kakamega Homeboyz what they considered a soft penalty.

The penalty proved decisive as Homeboyz ran out 1-0 winners.

K'Ogalo themselves have in the past been accused of being recipients of some dubious decisions, which have aided them in their title charge. Team ya ofisi, they used to call them.

In England and other Western countries, the anger against refereeing has intensified largely due to the inconsistent application of the video assistant referee (VAR), a technology expected to arbitrate over controversial situations during a match and provide clarity.

The 2010 World Cup match between Germany and England — during which the latter were denied a clear goal — was cited as one of the reasons for the invention of VAR.

However, the fact that this technology is operated by human beings means football will not see the end of such controversial instances.

For instance, Arsenal's Martin Odegaard was denied a clear penalty despite video replays, yet Man City's Bernardo Silva was later awarded another one in the second half for a similar foul.

In many people's minds, such decisions conjure up conclusions of favouritism and a script to be followed.

At the end of the day, we don't need to engage in witchhunt against referees. Rather, we need to understand them as humans and develop mechanisms to improve their levels of officiating — locally and internationally.