How to curb illicit brews intake

“That feeling of relaxation and excitement is only temporary."

•In Kenya, alcohol abuse is not new, despite people having information on illicit brews and existence of the Mututho 2014 act.

•A recent study shows that out 42 million Kenyans, 13.6 per cent consume alcohol 5.8 per cent abuse alcohol and 5.5 per cent are dependent on alcohol. 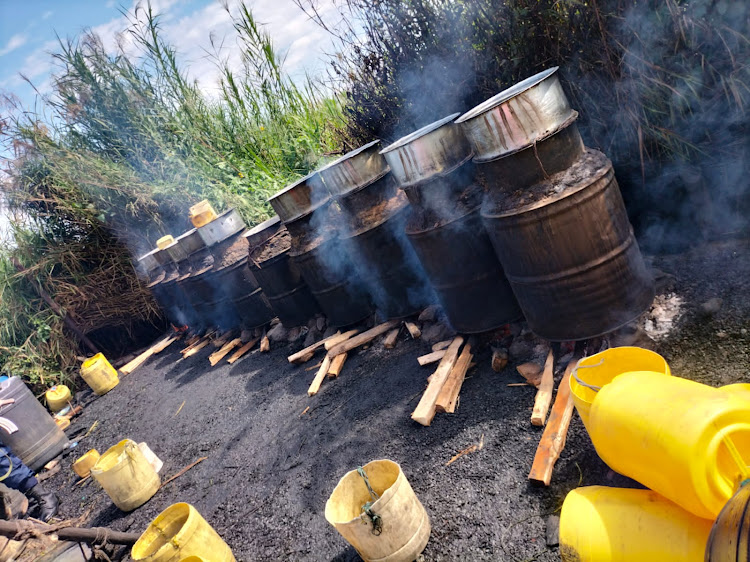 Excessive drinking of alcohol can lead to death or either contribute to terminal illnesses and addiction.

In most cases, people who drink will always claim that they drink because they are stressed, while some on the other hand drink for social reason.

With the pandemic striking, and increased poverty levels, it is not news to hear that an arrest has been made for people making illicit brews or meeting drunk men in the mornings and evenings covered in dirt in trenches.

High poverty level, high prices of standardized alcohol and stress leave the poor masses with options of cheap and easily available illicit brews at their local from as low as Sh.10.

But what happens when one takes that illicit brew?

In Kenya, alcohol abuse is not new, despite people having information on illicit brews and existence of the Mututho 2014 act, the government is at least making an effort in curbing the matter.

A recent study shows that out 42 million Kenyans, 13.6 per cent consume alcohol, 5.8 per cent abuse alcohol and 5.5 per cent are dependent on alcohol.

This is a big number to control. It adds up to the trouble met by both administrative officers and health officers’ in an effort to control illicit brews and rehabilitation.

Psychologist John Kamau says, it is that one glass that increases anxiety in the name of curbing your 'stress'.

“That feeling of relaxation and excitement is only temporary. Using alcohol to cope with difficult situations only leaves you more dependent and cause increased anxiety once it wears off,” Kamau told the Star on Monday.

What is saddening is that a lot of citizens are addicted to the substance to a degree that the supply is essential, throwing their physical and mental health in the wind.

“It is true that some alcoholics may want to quit but the challenge comes in when it is difficult to deal with withdrawal symptoms,” Kamau said. 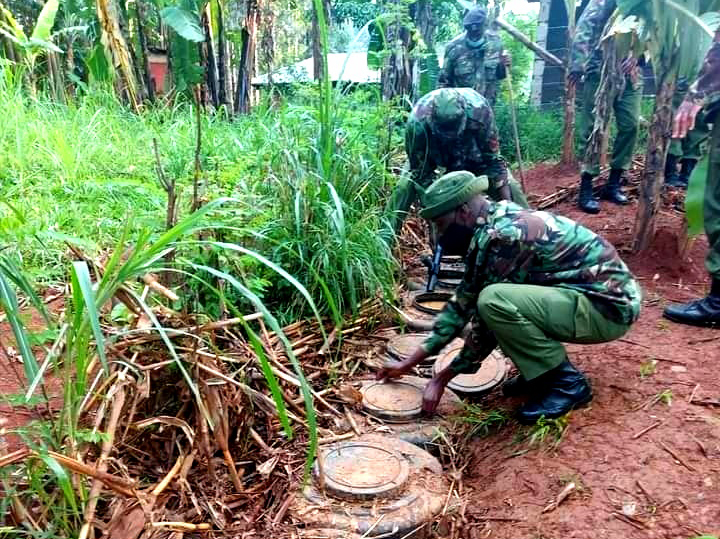 INVESTIGATIONS UNDERWAY: Some of the illicit brew dens in Kisii. Residents in Masaba South say the government has failed taming the menace in the region.
Image: MAGATI OBEBO

He said stress is among the prominent causes of relapse and social interaction becomes unbearable.

"Triggering situations may cause intense craving by the individual that may make the person think they 'need' it to cope,” he said.

“As they crack down the illicit brewers, they should set long term treatment centers that focus on relapse prevention for the afflicted and aftercare and follow-up programs for the patients,” he said.

By offering behavioral therapy that will equip them with coping skills as well as help their mental health, Kamau pointed out on the need to involve more psychologists in the programs.

Kenyan scientists in the Lancet point out that the mental health work force in the country is low.

Interior PS Karanja Kibicho said the crackdown on illicit brewers has helped in managing the situation and the cases of alcohol related deaths were on decline. 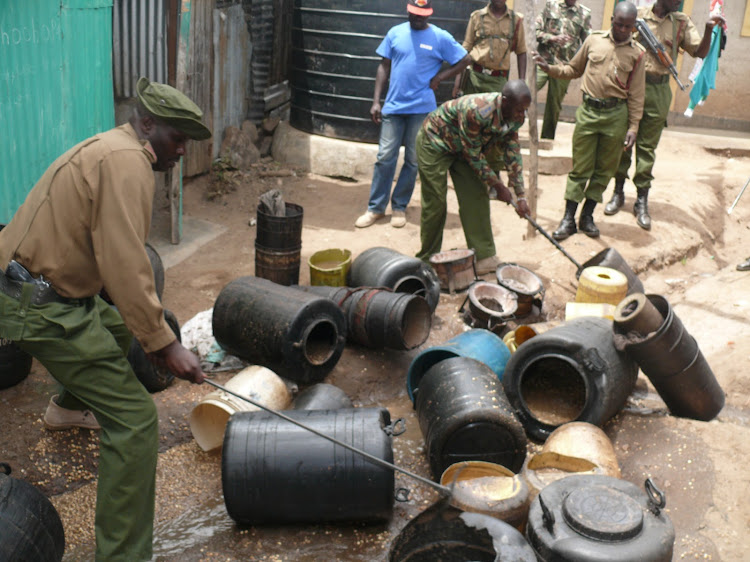 Depression is one of the most prevalent mental illnesses in the country with half of the people who go to general hospitals for any reason found to be suffering from the illness.

“We need to highlight this so that the world and government can think about ensuring that even the poorest of the poor have access to mental health services and trust the aftercare process,” Kamau added. 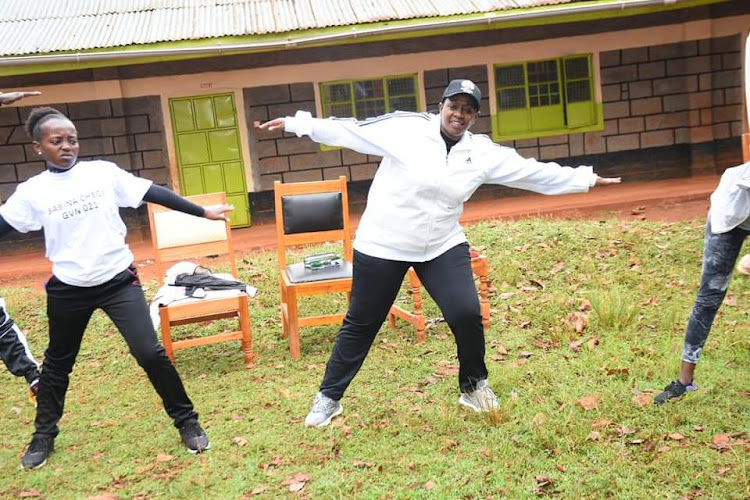