Individuals with an IQ that is just above the average (120) are highly creative.

They show a higher level of achievement in their professional lives. 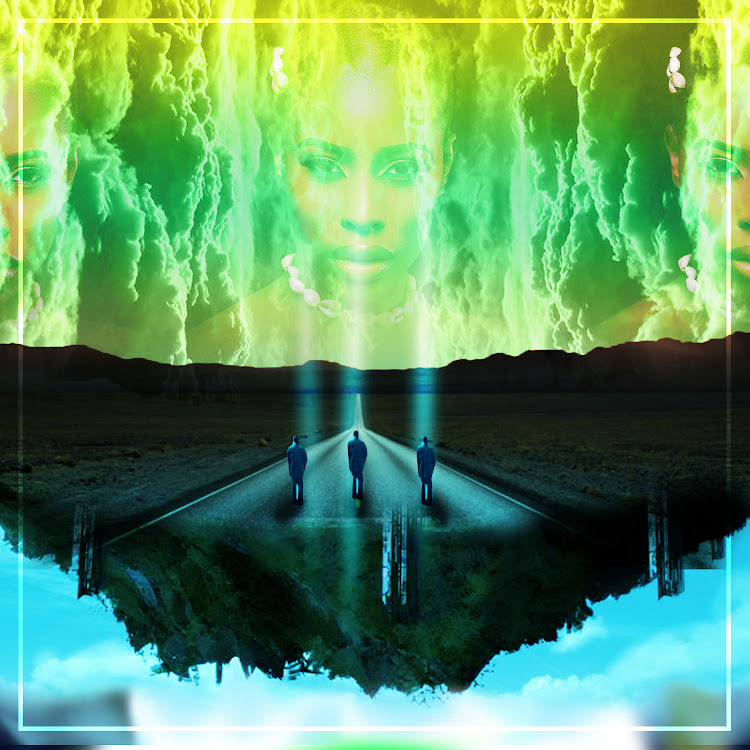 High intelligence, however, does not mean high creativity. The pioneering research of Stanford University (by Lewis Terman, 1932) demonstrated that people with a high IQ (135+) did not show high levels of creative achievement: none demonstrated the ability recognised by major awards such as the Nobel Prize. People with lower IQ tend to lack in creativity. But individuals with the IQ that is just above the average (120) are highly creative and show a higher level of achievement in their professional lives. High IQ does not mean good thinking. Success needs creativity.

Creativity is visual intelligence: creative problem solving takes place in the realm of the visual. Images, not numbers and words, play central role in creative thinking. People that are creative have stronger activations in the areas of the brain that process visual information. They can innovate because they utilise visual information in their thinking. Improvements in the efficiency of the visual system significantly improves how our brain works.

Art, therefore, is critical to creativity learning. Art develops our visual capacity for observation and imagination and as result advances thinking and learning abilities, promotes positive work ethic and collaboration and strengthens resilience, confidence and motivation. In the countries that consistently outperform in math and reading school results students are given extensive art training.

Those who actively participate in the arts, regardless their socio-economic background, are four times more likely to demonstrate higher academic performance, three times more likely to get elected to a class office and being acknowledged for excellent school attendance. They are better leaders and entrepreneurs and are amongst the most employable in their adult professional life. “Only five hours of creativity training given to unemployed youth increase their employability five times,” says Edward De Bono.

In Kenya, very few schools offer art-for-creativity training. Access to the arts outside school is also limited. This cuts millions of young people off from participating in the arts, restricting their creativity, their future life opportunities and aspirations. To counter this, seven years ago a UK education charity MASK (Mobile Art School in Kenya) pioneered a creativity platform for schools and young people, MASK Prize, to give them the opportunity to foster and express their creativity and share it with the world.

Young people can enter MASK Prize with artworks or entrepreneurial ideas online and, if selected by MASK Prize Judges, receive prizes totalling 300,000 KSH in three categories – ‘Schools’, ‘Under 15 years old’, and ‘Under 25’ - at the Award Ceremony in Nairobi in October. To enter the artworks in whatever medium – drawings, paintings, collages, graffiti, poems, or videos of singing and dancing – is simple. Visit the website: www.mobileartschoolinkenya.org/MASK-Prize. Participants can enter as many works or ideas as they wish, its free. The deadline is 1 June.

Those who had participated in MASK Prize in the past but now older than 25 can still enter: their works will not be considered for prizes but may be exhibited at the MASK’s online Museum of Contemporary African Art for Youth.

MASK Prize is supported by the Media Partners, The Star newspaper and Citizen TV and donors Mabati Roling Mills, The Nobelity Project, and Rivers Foundation. The organisers of MASK Prize invite Kenyan businesses to support this programme too. Together we can give the next generation the skills and inspiration to fulfil their potential.

Alla Tkachuk is the founder of MASK, contact her on [email protected]