Film Review: ‘Isn’t it Romantic’ is the sceptical rom-com we all need 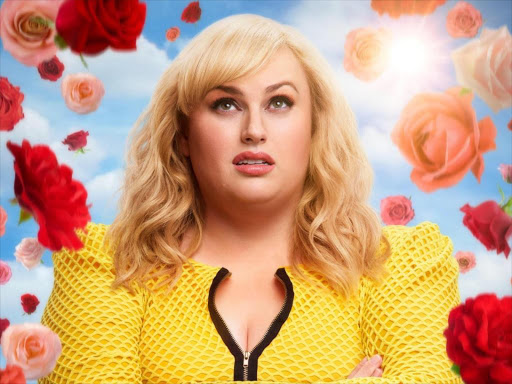 The magic of romantic comedy films has conditioned us to believe in something we know for a fact doesn’t happen in real life. Then why are we still invested so deeply in a genre that sells us fantasises?

Natalie is a chubby Australian kid who begins to fall for romance as she watches Julia Roberts being swept off her feet by the handsome (and filthy rich) Richard Gere in ‘Pretty Woman’. Natalie’s mother tells her that people like them don’t get to live out such fantasies.

Twenty-five years later, Natalie is working as an architect in New York. Although she has a good position and her own assistant, Whitney, Natalie’s job is far from great. Her bosses never listen to any of her ideas and she’s practically invisible. Natalie’s solace at work is her assistant Whitney and best friend, Josh.

When Natalie gets mugged in the subway one day, she hits her head hard on a pole and blacks out. She wakes up in a hospital that’s brightly lit, spacious, with bright, fresh fruits and gorgeous flowers. Outside, New York isn’t New York anymore; it’s a bright, pastel-coloured backdrop of romantic video.

Even Natalie’s crummy apartment has morphed into a gorgeous Sex and the City-type apartment with a walk-in closet. In the apartment, Natalie even finds her own gay side-kick. Much to her horror, Natalie discovers she’s woken up in a rom-com and she’s the leading lady!

Natalie must navigate the synched-up musical numbers, gorgeous men throwing themselves at her feet, and fight a beautiful yoga ambassador who has entranced her true love. Only by finding her true love will she be able to break the rom-com spell.

There’s no two ways about it, the film is what we need after decades of being force-fed illusions of romance films. It not only mocks the genre but also our own beliefs in such fantasies. By following the conventions of a rom-com, the film juxtaposes the genre and reality. Rebel Wilson was the perfect choice of a sceptical but witty lead.