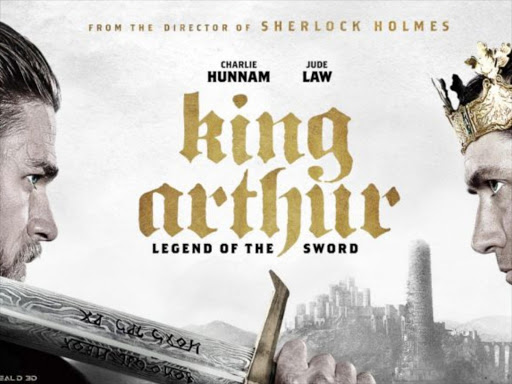 There comes a time when heroes just disappoint. And so it has for the man who gave us Sherlock Homes! Guy Ritchie marks all manner of disappointment with his latest film, King Arthur: Legend of the Sword. The film is loosely based on the legends of King Arthur. Whilst Ritchie tries to retell a classic legendary tale in modern cinema graphics, he loses all focus on character development and captivating storytelling. The only plus side of the film is that it is well casted with some of Britain’s A-list actors; even David Beckham takes on a minor role. But even these great actors could not save this Titanic from sinking.