Movie Review: Fate of the Furious 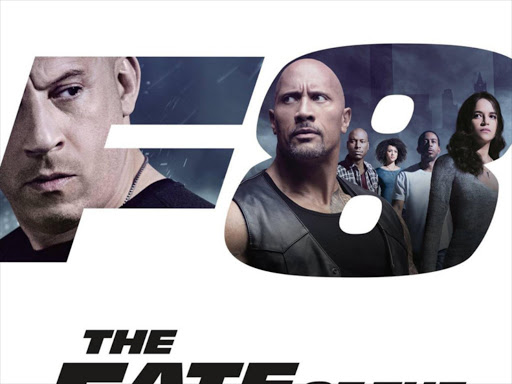 Fate of the Furious

Fate of the Furious

The Fate of the Furious is the 8th instalment of the mega blockbuster franchise The Fast and the Furious. The movie picks up with Dom and his new wife Letty having their honeymoon in Cuba. Dom is approached by Cipher, a cyber-terrorist who is later revealed to have been the mastermind behind most of the previous attacks on the crew. Dom is forced to go rogue and work for Cipher because she is holding his ex-girlfriend and son hostage. The crew enlist the help of their former rival Deckard Shaw as well as the Intelligence Service to help get Dom back and capture Cipher. The film doesn’t disappoint in its over-dramatized races, unimaginable stunts and adrenaline filled scenes. But as the stunts get bigger the plot gets smaller. Perhaps it won’t be such a bad thing to retire the franchise while it’s still on the top of its game.