Dismissed claims he is planning to scrap the Wangamati scholarship programme.

• The Speaker said if elected, he will allocate more funds so that bright but needy students will benefit.

• Wangamati also promised to increase scholarship beneficiaries from 3,000 to 5,000. 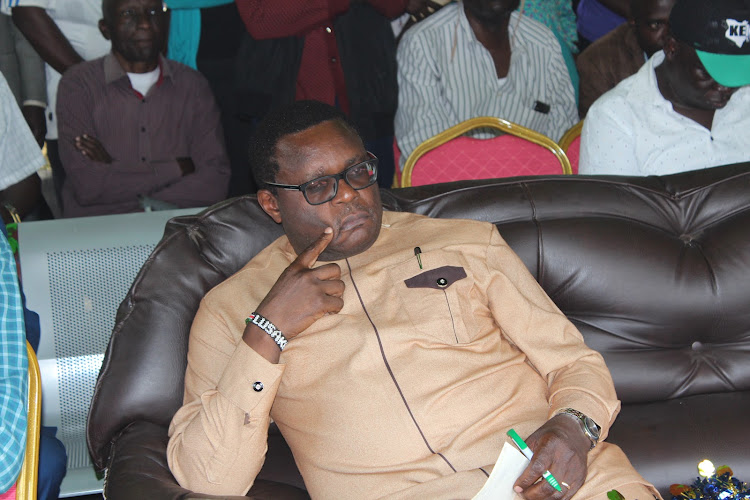 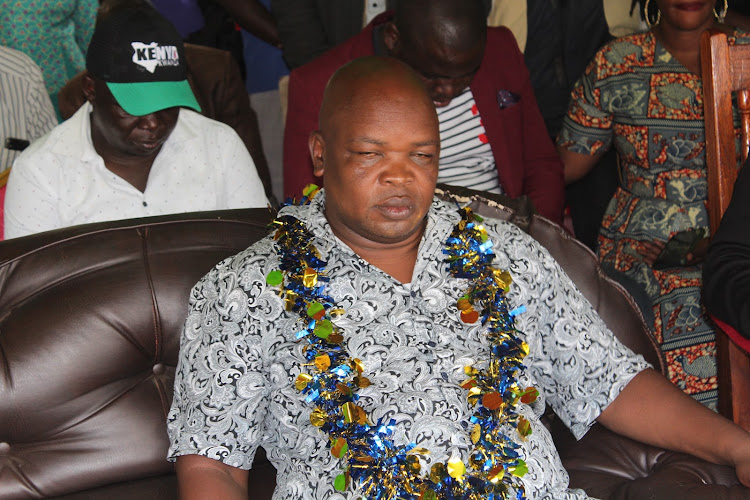 Senate Speaker Kenneth Lusaka has said Bungoma residents pressurised him to contest for the governor seat in the August polls.

Lusaka, who was Bungoma's first governor from 2013-17, said he is prepared to battle incumbent Governor Wycliffe Wangamati in the race.

"I appeal to you to vote for me," he urged voters.

Lusaka was speaking at Musese NG-CDF on Sunday during the disbursement of bursary cheques to schools by Kabuchai MP Majimbo Kalasinga.

He also dismissed claims he is planning to scrap the Wangamati scholarship programme.

The Speaker said if elected, he will instead allocate more funds so that bright but needy students will benefit.

He said he will help youth and women get enterprise funds so residents can access loans to start businesses.

"Building road networks within the county isn't bad, but residents need to have money in their pockets," he said.

Lusaka will run for the governor's seat on the Ford Kenya party ticket.

He lauded Kabuchai MP Majimbo Kalasinga, saying for the few months he has been in office, he has supported many students' access to education.

Wangamati, who spoke to the Star, promised to increase scholarship beneficiaries from 3,000 to 5,000.

The governor said beneficiaries of his scholarship programme have made him proud with the good performance.

Discontent drove me out of Kenya Kwanza, says Bungoma aspirant

Barasa, a governor hopeful, says the alliance reneged on its promise to support him.
Elections 2022
5 months ago

He has doubled his efforts moving around the nine constituencies appealing to residents to reelect him in August.
Counties
5 months ago

Wambilianga was forced to cut her speech after she was shouted down by the crowd.
Counties
6 months ago