Nandi forced to tone down its tough rhetoric on land rates, reach accord to have multinationals pay

• The county expects to raise Sh1 billion from tea plantations to increase revenues. 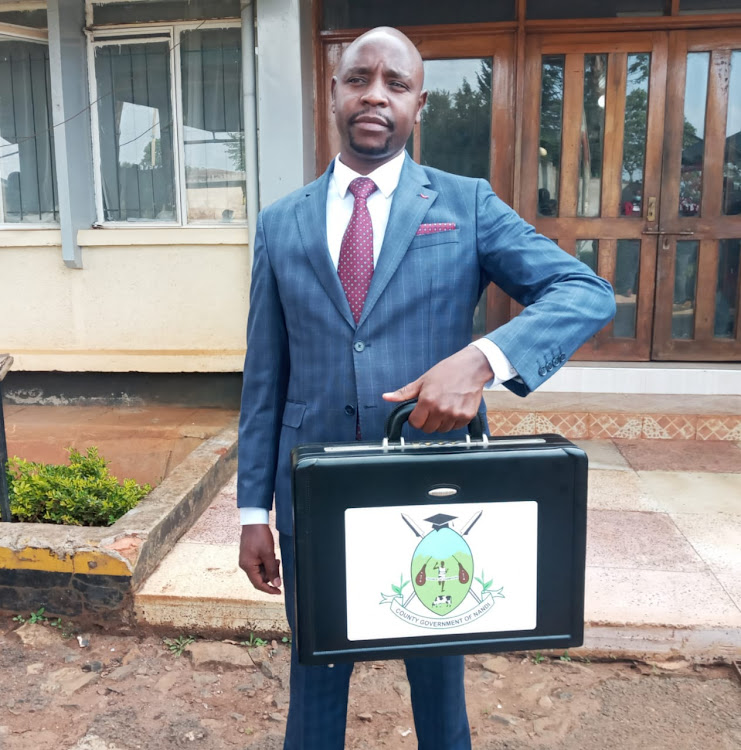 Nandi county has reached an agreement with multinational tea companies to settle land arrears amounting to hundreds of millions of shillings.

The firms, which own about 50,000 acres under tea, will also be expected to settle agricultural cess. Details were not disclosed.

In his 2021-22 Sh8.8 billion financial estimates tabled before the assembly on Wednesday, Lagat said Governor Stephen Sang aimed to complete all stalled projects during the year.

The budget sets aside Sh400 million to clear pending bills.

In the budget estimates, Lagat has set aside funds to complete stalled and ongoing projects, some initiated by former Governor Cleophas Lagat.

Among Sang's flagship projects, which received funds for completion, is Nandi Dairy Creameries in Kabiyet that got Sh72 million.

The Sh415 million milk processing plant is in its final phase and urgently needs the funds to establish a fresh milk and yoghurt section before the official opening in December 2020.

Lagat also said the county wants to complete the construction of Kipchoge Keino Stadium with the laying of the tartan track.

Lagat told the assembly the stadium will be opened for international competitions.

He said the county government did not intend to start new development projects but to ensure all stalled due to financial constraints were complete and put into use.

The CEC also said the county is aggressively trying to raise its own source of revenue through enforcement of regulations.

“We intend to ensure that all trading centres and urban areas have all plot owners made to pay land rates," he said.