KATHY ENGLISH: Journalists must explain their work to readers

•We must explain ourselves and our work to you. We must be transparent and accountable about our methods, mission and purpose.

•World News Day is intended as an important reminder to the public of why journalism - at its best - matters. 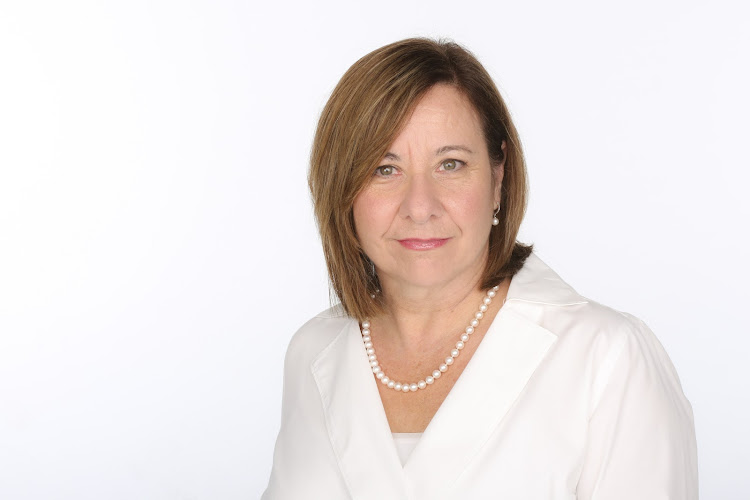 Kathy English, chair of the board of the Canadian Journalism Foundation and former public editor of the Toronto Star, consults with newsrooms on journalistic trust and transparency standards.
Image: HANDOUT

Journalists do our jobs in the belief that journalism - at its best- matters to citizens the world over.

As journalists around the globe unite on this World News Day to proclaim publicly that journalism makes a difference we must not turn away from the discouraging fact - as stated in the 2022 Reuters Institute, Digital News Report - that,  “the connection between journalism and the public may be fraying”.

Journalists believe wholeheartedly that journalism matters. But as the annual report on global digital news consumption published in June by Oxford University’s Reuters Institute for the Study of Journalism makes clear, the public’s trust and interest in the news are falling, with an alarming number of people deciding to avoid news altogether.

Today is a day to celebrate journalism. But it is also a time for the global journalism community to aim to create deeper public understanding of the role that journalists play in providing trustworthy news and information that serves citizens and democracy.

Having served as public editor of Canada’s Toronto Star for 13 years, a role in which I had an opportunity to connect and communicate with many thousands of readers expressing concerns and complaints about the Star’s journalism, I came to know that journalists must never take it for granted that our news audiences get what we do and why we do it.

We must explain ourselves and our work to you. We must be transparent and accountable about our methods, mission and purpose. To be trusted, we must be trustworthy.

Trustworthy journalism is news and information that is accountable, accurate, fair, and produced in line with journalism’s highest ethical standards. That means correcting our mistakes when we err.

It means making clear distinctions between fact and opinion. It demands centering diversity and inclusion in the subjects and sources on which we shine journalism’s light and in the corps of journalists who report the news.

World News Day is intended as an important reminder to the public of why journalism - at its best - matters. As journalists, we have an obligation to explain to you the ethical standards that distinguish responsible journalism in the public interest from much of the noise of the net.

In a world of viral misinformation and outright lies, a world in which younger audiences increasingly turn to social media as their main source of news, public understanding that journalism at its best abides by and is accountable to journalistic standards matters much.

I know first-hand the vital importance of engaging with our news audiences, of seeking to create a greater public understanding of journalism’s standards and the distinction between misinformation and real news.

I believe that when journalists explain our work to you and hold ourselves accountable to our audiences, we can enhance trust and interest in journalism.

Indeed, to mark World News Day in 2019, I asked Toronto Star readers for their perspectives on why #Journalism Matters to them. Several hundred readers responded, most showing great appreciation for fact-based journalism that aspires to live up to journalism’s highest standards.

“In this age of the public’s acceptance of lies and misinformation coming at us from every direction we must be able to rely on at least one institution that respects the truth, forces public figures to answer to those who serve them and holds a commitment to the public good as something to strive for,” wrote reader Leo Keeler.

”It is my conviction that in a world without fact-based reporting, the powerless will have no voice, the powerful will not be held accountable and the public will never know the difference,” Munn said.

Journalism, at its best, matters to all of us throughout the world. Today, and every day.

Kathy English, chair of the board of the Canadian Journalism Foundation and former public editor of the Toronto Star, consults with newsrooms on journalistic trust and transparency standards.

This article is made available under a creative commons licence. You are free to republish or share to mark World News Day, 28 September, with appropriate credit to the author.

World News Day is a global newsroom campaign to highlight the value of journalism. It is organised by the World Editors Forum of the World Association of News Publishers (WAN-IFRA) in partnership with the Canadian Journalism Foundation.

Post a comment
WATCH: The latest videos from the Star
by KATHY ENGLISH
Star Blogs
28 September 2022 - 10:01
Read The E-Paper