Be intentional about their well-being, you could be a pathway to their sanity.

• Suddenly, my phone rang. In that moment, Belinda walked out...one of the waiters came running after me and brought me a pair of shoes she left behind.

• Later, I gathered Belinda was mentally ill and has been roaming the streets of Mombasa and more recently, Nairobi. 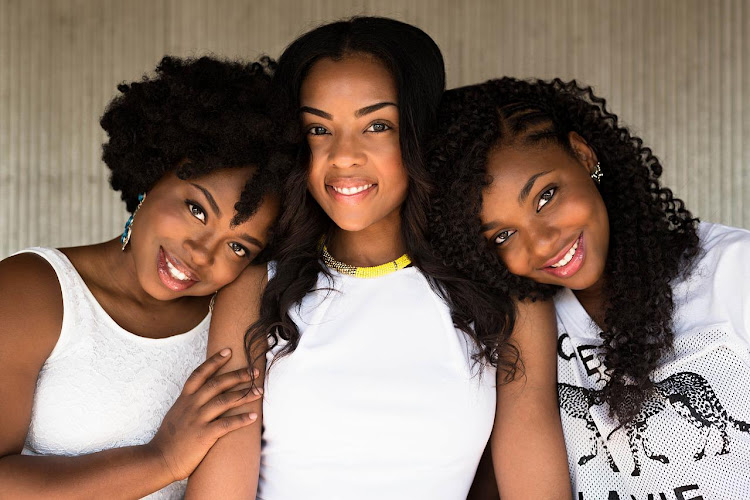 Meeting and having coffee with former classmates is a perfect kind of fun one can have.

Since there have been many stories shared recently on social media of classmates popping into each other, I thought it wise to share my personal encounter with one of my high school classmates.

After I completed primary school in my home village of Tarbaj, Wajir county, I was admitted to Wajir High School, one of the best schools at that time.

All those who failed to secure a place in National schools were admitted there.

Life was hard and bullying, popularly known as 'monolization', was at its peak at the time. Form One students were molested and harassed.

Verbal words like 'mono', 'gibbon', and 'monkey' are among obscene words which were continuously thrown at the new students.

Life was hard and there were not many relatives of mine in town.

Being a young and shy lad, I hardly coped with school those days. I struggled in the first year but my family transferred me to a new school at the Coast in my second year of school.

I went to a mixed secondary school in the dusty town of Voi. 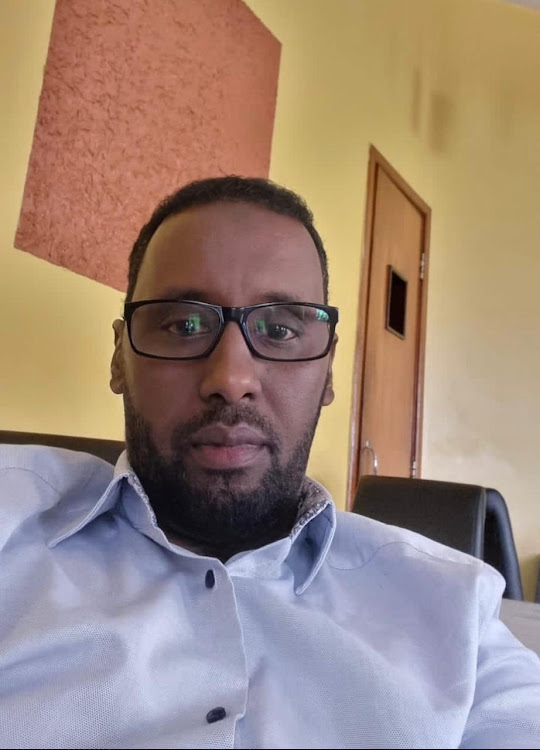 The environment and the food was great. I only struggled with the Swahili and could not actually follow the conversations.

Being from the village, I could not comprehend the coastal accent and shortening of sentences. Posh Swahili was spoken here. 'Njoo hapa' will be 'ndoo hapa'(come here).

Regardless of the language barrier and other minor challenges, I blended in slowly and completed my high school albeit with so many nicknames.

I was the only Somali in my class and the tag 'wariyahe' was exclusively mine.

My teacher struggled with my surname and twisted it slightly from Ga'al to 'Goal'.

Since I had problems understanding the local dialect, the students gave me names I don't feel comfortable mentioning here.

The the school cook, a lady, called me 'pashto', a word which I believe was a character from her favorite Hindu film.

She also had a problem with my middle name Bashane. It is from here I met so many boys and girls mostly from the majority Taita community.

Back to my encounter, I met Belinda in the streets of Nairobi. Obviously, a bit older but well dressed and beautiful.

Although in her early 40s, she looked younger. She shouted after she recognised me 'Mr. Goal'. We started chatting.

I volunteered to buy her something to bite at the nearby Pronto hotel in the city as I started inquiring more about my previous classmates.

First, my desk mate, who she said, was a pilot. That made me overjoyed and I inquired about other classmates I could remember.

“Mwandawiro is also a pilot, Adina is a doctor, Raphael is a lawyer, and so forth,” Belinda said.

At this point, I got stuck and momentarily cursed my poor memory wondering whether I had classmates by such names.

Mwanjala and Mboghori are some of the names that I could not comprehend.

I tried to change the topic and started discussing the recent general election and how the Taitas voted. Belinda said one of our classmates is now a member of Parliament but she could not remember more details even after I probed her further.

Suddenly, my phone rang and I was immersed in a long call. In that moment, Belinda walked out.

Initially, I thought she was in the washroom but later it was apparent she had left. After waiting for over one hour, I paid the bill and tried to leave the hotel.

But one of the waiters came running after me and brought me a pair of shoes left by Belinda.

I was embarrassed and did not know what to do. Something was not right. What do I do with these shoes? I wondered to myself.

Should I take them home and tell my wife the whole story? What if she doesn't believe me? Is it worth making things more complicated?

Well, I went with my instinct and threw the shoes away into a dustbin.

Later, I gathered Belinda was mentally ill and has been roaming the streets of Mombasa and more recently, Nairobi.

I haven't had any fun since that day. Life can be rough and tough. There was nothing to suggest my classmate was unwell.

You could be a pathway to their sanity. Pay attention.

Nadia: A child belongs to the mother

Men play a big role but women put their mind, body and time on the line
Sasa
2 months ago

Is exercising part of your daily routine?

When it comes to exercise consistency is key.
Health
2 months ago
Post a comment
WATCH: The latest videos from the Star
by ALI BASHANE
Star Blogs
26 September 2022 - 13:02
Read The E-Paper