KAMICHORE: We deserve a pat on the back for being calm 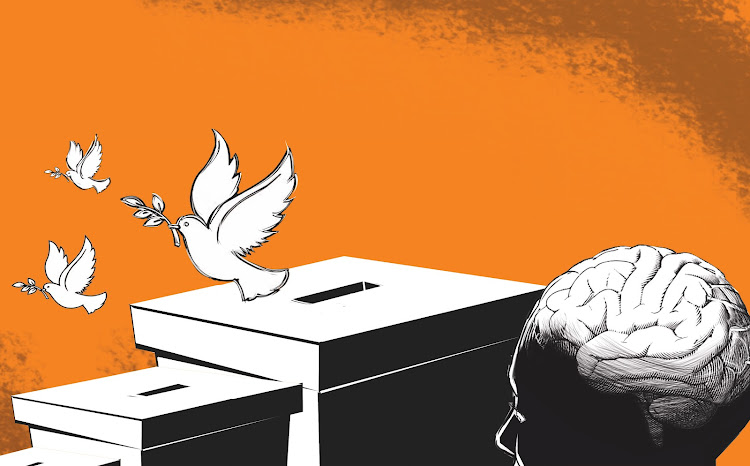 As a country we are proud of how Kenyans remained calm after months of intense campaigns, which saw torrents of money being spent to woo voters to certain political persuasion.

Throughout the process of tallying and announcement of results, the citizens remained hopeful that peace would emerge as the greatest winner in the elections. Even after the petitioners had their day in court, the country remained peaceful.

We should congratulate the main contenders for advising their supporters to keep peace and go about their businesses as normal. The most striking mark of statesmanship was when they each stated that they would accept the outcome of the Supreme Court.

It is important to note that those who get greatly affected by the verdict of the Supreme Court are the main contenders for the investment they put into the election. Our democracy has matured after years of infancy, which made it easy for ambitious politicians to brainwash voters cheaply.

With William Ruto having been declared the rightful winner of the 2022 presidential election, we need to shift focus to other areas. The governors need to provide good service at the county level to curtail the obsession with the presidency and the region he comes from.

Moreover, we have so many educated women who need to be groomed for takeover in subsequent elections. For the duo holding the presidency, they should know that they will be judged by the same Constitution that was used to uphold their victory.

Every Kenyan deserves a pat on the shoulders because we now look beautiful in the international arena owing to the Supreme Court verdict and the general behaviour in the republic.