NJUGUSH: It's Time to have bold conversations on GBV

GBV is not just assault that happens in the home.

•According to the Gender-Based Violence Recovery Centre, one in three Kenyan women has experienced sexual violence before reaching 18.

•These numbers were further heightened during the pandemic, with the Ministry of Public Service, Youth and Gender Affairs reporting a 92 per cent increase in GBV cases reported between January and June 2020. 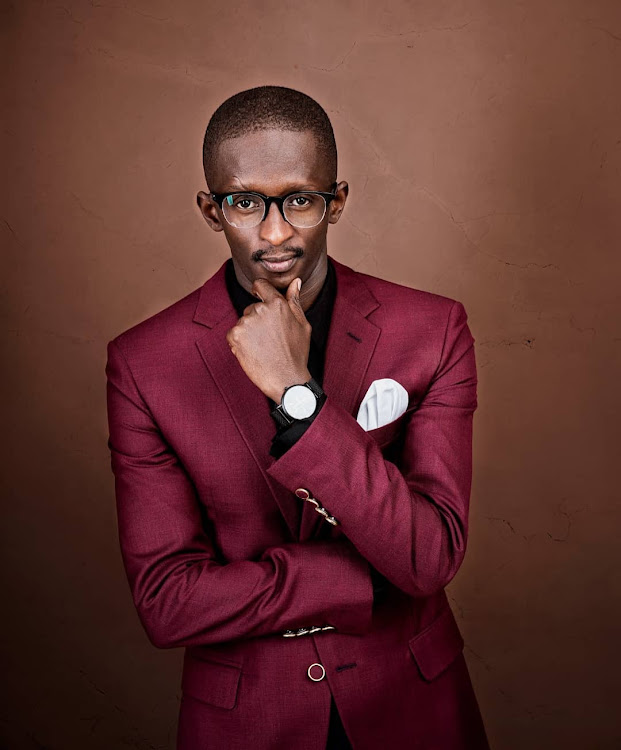 As a man, are there certain things you can’t do or discuss? As in, if you are asked about cooking, kuosha manguo, ama making less than your babe, would you be comfortable ama hizo ni issues za ma dame?

I only ask because we are raised to think of certain issues as women’s issues when they are in fact, issues that affect all of us as a society.

For instance, cooking and cleaning are relegated to women’s tasks, yet kabla you get married, they are things you have to do to survive.

Then there are issues such as family planning and gender-based violence.

For family planning, we often leave it to women because of si ni hao ndio wana beba watoto.

Alafu, we equate Gender-Based Violence (GBV) as something that only happens to women or an issue we can’t speak on because it is the private affair of a couple.

Hii part ya mwisho has really disturbed me that I had to stop a nganya and have a discussion on GBV for episode 1 of #Najali, a men’s roundtable conversation on topics that are typically referred to as “women’s issues”.

Together with #Better4Kenya, Equality Now, Marcus Olang, King Kaka, and maboys wangu, we unpacked why we as men are silent when it comes to these issues.

Is it that we simply don’t care or that we have been conditioned to view it as “issues za madame?”

Before you turn the page and say nkt. Yes, even men undergo GBV.

That’s why it’s called gender-based because it affects all genders.

However, statistically speaking, men are often the perpetrators of GBV.

According to the Gender-Based Violence Recovery Centre, one in three Kenyan women has experienced sexual violence before reaching 18.

With a further 39 per cent and 47 per cent of Kenyan women experiencing GBV in their lifetime.

These numbers were further heightened during the pandemic, with the Ministry of Public Service, Youth and Gender Affairs reporting a 92 per cent increase in GBV cases reported between January and June 2020.

With such astounding figures, how can we as men and a nation remain silent? Especially as a country that has laws and Acts such as the Sexual Offences Act and a government pledge to end GBV by 2026, what can we do to change this?

Wababaz are you ready for the answer? We have to unlearn.

As King Kaka mentioned on #Najali, a lot of people grow up witnessing GBV in their households or neighbourhood.

We learned that it is okay to use fists to solve misunderstandings rather than dialogue.

We are taught that sometimes aki kupiga, hiyo ndio penzi.

We are even told not to enter other people’s business when we see or hear GBV.

Let me tell you fellow Kenyans, it is our business.

According to the law, you have a duty to report when someone tells you they have been violated.

As our learned friends would say, the law is very clear. Lazima ujali, we can’t afford to remain silent.

GBV is not just assault that happens in the home.

It happens in the streets daily, I’m speaking to you ssskkkss squad, cat-calling a woman is a form of harassment.

We must call out our friends and have tough conversations on GBV.

Let’s ensure this ends with our generation.

I don’t want to spoil for you the episode but inabidi nishare some words of wisdom and then you can go check out the full episode on my YouTube channel.

As Firstborn Mkenya alisema on #Najali, sometimes the best way to show you love someone is to let them go.

Let us learn to care and show that we care for one other.

Why we don't report GBV to cops — Nairobi women