His achievements are truly remarkable and universally acclaimed.

• It seemed that his determination to live defeated all odds.

• His achievements are truly remarkable and universally acclaimed. 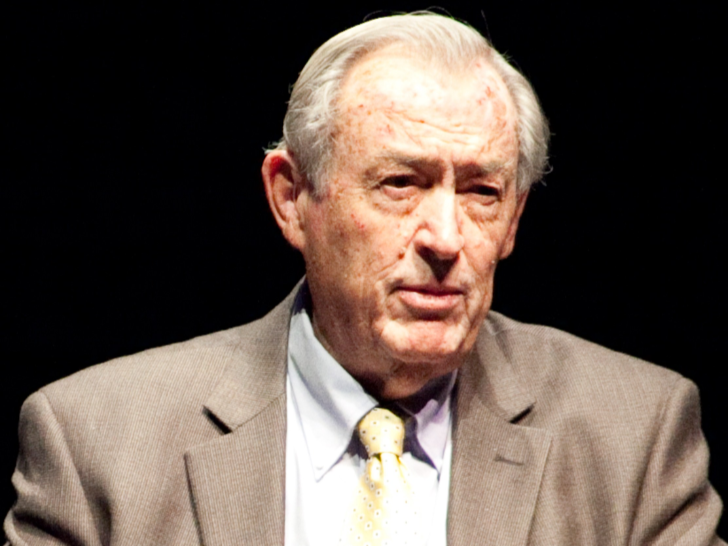 Richard Leakey was a man on a mission for his entire life – from his adolescence to his untimely passing last week. Richard had an indomitable spirit.

He once told me “I should have died three times: the first when I was bitten by a snake, the second when the plane I was riding on crashed, and the third when my internal organs were infected and irrecoverably damaged. But I never did.”

It seemed that his determination to live defeated all odds.

His achievements are truly remarkable and universally acclaimed.

But his mission remains unaccomplished.

Ngaren, a museum that embodies Richard's life mission, was due to break ground this year.

“Ngaren is the Museum of Humankind that tells the story of our common ancestry, our epic journeys, and our future obligation to protect the planet that is our only home. Ngaren is where the world will come face-to-face with the forces of change that brought about our existence – and imagine the changes needed to sustain it.” [1 (https://terraconservation.org/ngaren/)

“I want Ngaren to address that what it was not always and that what is won’t always be. We’ve got to introduce the notion that the Earth is a dynamic place, that there are factors that we can influence, and there are others that we cannot control.” – Richard Leakey

Richard wanted to build this ultra-modern, futuristic and massive museum in Turkana, where he spent much of his mischievous youth and made his key archaeological discoveries.

He wanted this museum to drive a fundamental change in Turkana, both to recreate the beauty it once was – with green pastures, glorious acacia trees and roaming wildlife – and to create an urban metropolis of the 21st century, the Dubai of Africa.

Richard was passionate about Turkana, Kenya, Africa and the world.

His passion was infectious. I will always remember our conversations under the Southern Cross in his “5-star” excavation camp in the Turkana desert -- about his adventures in life, his fights to conserve water, wildlife, forests and the environment, his indignation about politics and politicians, and about his dreams.

These conversations were truly inspiring, and his passion quickly found a home in my heart, sparking a fire that compelled action in support of our shared causes.

I treasure the time I had with Richard. As the Economic Advisor to the Prime Minister and subsequently the Senior Advisor to the Presidency for strategic initiatives and economy, I was fortunate to have had opportunities to work closely with him – to help wildlife conservancies, to restore Kenya’s water towers and lakes, to promote renewable energy, to respond to drought emergencies, and to begin transforming Kenya’s arid-land. His energy was boundless.

Richard’s contributions to Kenya and the world are enormous. Kenya is a global leader in the Climate Change movement and in the conservation of wildlife and the environment: a legacy Richard left behind. I trust that Kenya will carry the torch that Richard has lit, whoever its future political leaders may be.

I call on all of Richard’s friends to continue pursuing his dreams. I am doing my part in a small way.

Richard, we will miss you ….