There are people who are mostly sentenced to death for drug-related crimes.

• The amnesty was timed to coincide with the birth anniversary of Prophet Muhammad and had been suggested by head of Iranian judicial system. 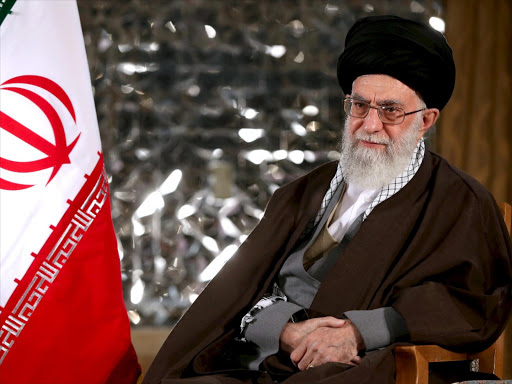 Clemency is rarely an easy decision for a president or any leader.

This is because it involves freeing somebody convicted of breaking society’s rules and laws, sometimes violently. But in a legal system that errs far too often on the side of harshness, clemency is important.

The use of the presidential pardon is suited for addressing problems of over-sentencing and the generally overpopulated prison system, even though it may not make the desired, tangible dent the public craves.

Iran Supreme Leader Ayatollah Khamenei recently pardoned over 3,400 prisoners, including 100 on death row. The amnesty was timed to coincide with the birth anniversary of Prophet Muhammad and had been suggested by head of Iranian judicial system. It is customary for Khamenei to pardon or commute prisoners ahead of national and religious days to show kindness and forgiveness.

Iran’s Constitution grants the leader the right to pardon or commute the sentences of convicts upon a recommendation from the head of the judiciary. The clemency, however, does not apply to all types of convicts, including those who have been found guilty of armed fight against the country, armed or organised drug trafficking, rape, armed robbery, arms smuggling, abduction, bribery and embezzlement.

There are people who are mostly sentenced to death for drug-related crimes. After being eligible for amnesty, the convicts were given a degree of mitigation, which according to Article 19 of the Islamic penal code, their death sentence was reduced to 30 years in prison and a fine of 2 billion Rials (6,500 Euros). Among the freed are 76 security convicts and 22 foreign nationals.

Article 110 of their Constitution provides that one of the powers of the leadership of Iran is to pardon or reduce the sentences of convicts on advice of the head of Judiciary.

The request for amnesty, which can be submitted by the Chief Justice, the prosecutor, the supervising judge of the relevant prison, the prison head, the convict, the parents or the spouse of the convicted person, within the provisions of the amnesty regulations, is subject to review and investigation by the central commission.

Iranians mark their own kind of Madaraka Day

They remember a man who gave his all in the service of Iran, freedom, justice and self-determination to the Iranian people
Opinion
5 months ago

No free human being should remain silent in the face of blatant oppression
Opinion
6 months ago
by KHAMIS MOHAMED
Star Blogs
08 November 2021 - 05:00