Students are like Israelites who violated Gods' kingdom through harlotry

• Here, life is also tricky and survival is for the fittest, as students do all sorts of immoral things to make ends meet. 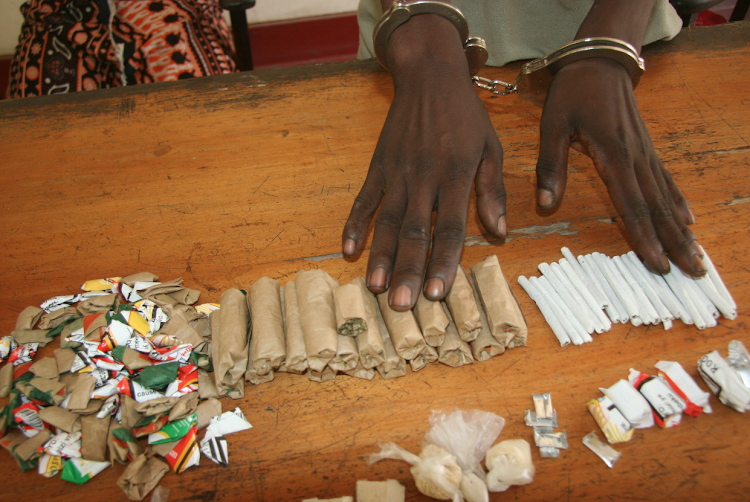 Samples of drug collected from a peddler
Image: FILE

The main purpose of universities is learning, apparently, it has turned into a garden of immoralities.

Students do all sorts of sexual and immoral acts such as theft and crime in the universities. Immorality among the students has outweighed other challenges they encounter.

They engage in such acts either willingly or unwillingly and indulge in sexual acts like fornication, homosexuality and sodomy.

A higher percentage of these comrades are dating and some are even staying with their boyfriends.

They are like the Israelites who violated the Gods' kingdom by harlotry, they have soiled the universities with innocent blood by doing abortions year in year out.

Alcohol and drug abuse are seen as the main source of fun and anyone who does not take them is seen as old-fashioned. Most of those who take alcohol become addicts to the extent that they only attend lectures when high.

These drugs are readily available and are trafficked to the university by students as long as there is money.

Most of these students, drink and inject themselves with these drugs in school compounds without any fear.

It is sad for an innocent youth to join university to better their life but ends up ruining it by living a careless life by doing drugs.

Some of these institutions' security systems are not that tight; they, therefore, find this as an advantage to bring drugs into the university compound. Others no longer attend lectures at all because of addiction.

Here, life is also tricky, only allows survival of the fittest, prompting students to do all sorts of immoral things to make ends meet.

The quest for money is alarming. This is why some kill their fellow students after blackmails and some even 'sell' themselves for money.

Students go to an extent of betting on their school fees to get quick money to sustain their high living standards.

Cases of comrades killing their partners and committing suicide are not new in universities.

Phones, laptops and even clothes are stolen and students assume, as most theft cases are not reported.

Peer pressure among students makes some of them shun their dreams.

A higher percentage of campus students enter university to pursue degrees but the bitter truth is, most of them graduate with a degree in immorality.

They often serve ‘chapo dondo’ to broke students and other Kenyans
Sasa
3 months ago
Why university is not fun any more
Star Blogs
02 September 2021 - 22:00