Coronation, cleansing all elders good at 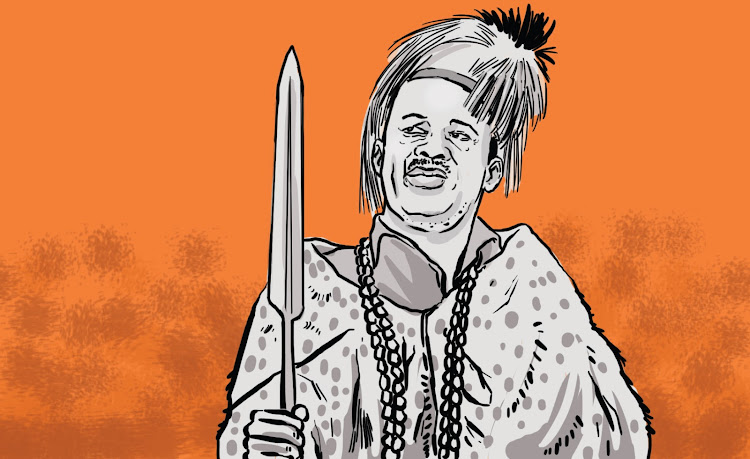 Mukurwe wa Nyagathanga in Murang’a county, also known as the ‘mythical Garden of Eden’ of the Kikuyu tribe’, was a busy place last weekend. A faction of the Kikuyu Council of Elders converged there to cleanse.

Apparently, another section of the council recently ‘defiled’ the shrine by coronating National Assembly speaker Justin Muturi as the Mt Kenya region spokesperson.

The Council of Elders as they were known then stopped to be. Elderpreneurship became a lucrative occupation. The political class became the most coveted client.

Community eldership became a commodity that any politician with coins, and they have lots of them, can buy. A politician could therefore buy eldership to most of the major communities in Kenya for political expediency.

Offers and counter-offers are made by various factions of the elders. Coronation and cleansing have become major products in the elderpreneurship market. When they coronate, we cleanse. When they cleanse, we coronate. A very lucrative business. Elderpreneurship.

Kenya can do more to restore dignity of elders

Our elders suffer from plenty of underlying issues such as hypertension and diabetes that come with age.
Opinion
1 month ago

Lord knows how many more outside my circle are dying even as I write this.
Opinion
1 week ago
by JAPHETH OGOLA
Star Blogs
08 June 2021 - 04:00