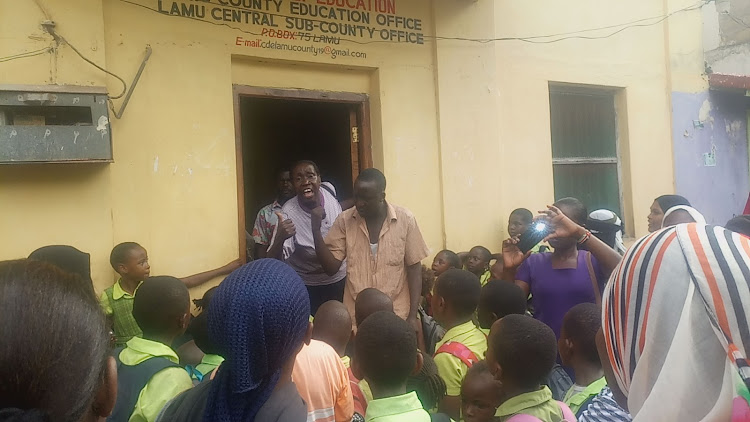 Even public school teachers enrol their children in private schools and one can understand why—they preach water and drink wine.

With or without good KCPE results, private schools remain attractive to parents wishing to bequeath their children decency and posterity. KCPE results cannot be the only yardstick to measure the success and contribution of private schools.

Like any other private sector, private schools play a pivotal role in the development of this country and cannot therefore be wished away.

In the early 80s when private schools started mushrooming, my father promised to take me to one if I topped in my class. I worked hard and topped the class but he never kept his word. Some of the brightest kids in my class were enrolled in the new schools. When we sat our KCPE, they scored better grades and were admitted to national schools as I proceeded to a local secondary school where, again, I was ‘wasted’ for four years.

I still feel that my eight years in public primary school were a waste. We were thrown there to survive. Our parents did not know any better. We did not have learning resources yet we sat the same national exam as our colleagues in well-equipped private schools.

I’m still convinced that if my father had taken me to a private school, I would have reaped more benefits. Colleagues who studied in private schools had better communication skills, wider world views, were more assertive, had deeper perspectives, were well-groomed and carried themselves with higher esteem as we spoke mother tongue-laden English.

Exams should be an equaliser and the government should find better ways to standardise the results.
Opinion
3 weeks ago