US must do something about guns 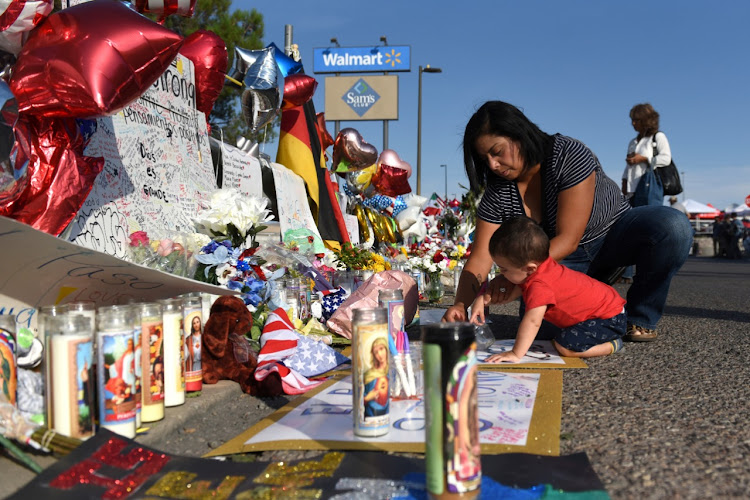 Norma and Luke Jimerson pay their respects at a memorial four days after a mass shooting at a Walmart store in El Paso, Texas, U.S. August 7, 2019.
Image: REUTERS/Callaghan O'Hare

US prosecutors recently said Honduras has become a narco state. Well the US seems to have become the de facto capital of mass shootings. What makes the US unique is its response to the shootings.

It’s along partisan politics—united in grief but separated at the point of what needs to be done to avert another shooting. And in the paralysis, another shooting occurs. And the cycle continues.

Other countries have had their fair share of gun violence. In Africa, for instance. The difference is it is acknowledged as an abnormality. We have the UN supporting disarmament process and governments trying to mop up illegal firearms.

Where there have been shootings elsewhere, the response comes fast. In Australia, after the Port Arthur massacre, gun laws were fundamentally changed. In New Zealand after the Christchurch mosque attacks, laws were amended to restrict access to weapons. Canada banned the trade of around 1,500 weapons in response to shootings. And so on.

Not so the US. Claiming protection by the constitution to own arms, this privilege is often used as a reason not to regulate gun ownership. The majority of gun owners are law-abiding and in any case, guns don’t kill people. Well, the minority who kill people using guns access them legally. And at least 50 per cent of suicides in the US involve a firearm.

How The US handles this crisis is up to them. But the concern still lingers. People from all parts of the world live in the United States. And hate crime is an ever-present reality in that part of the world.