• Self-centredness is unnecessary in any sphere of leadership

•  We should distinguish between science and religion 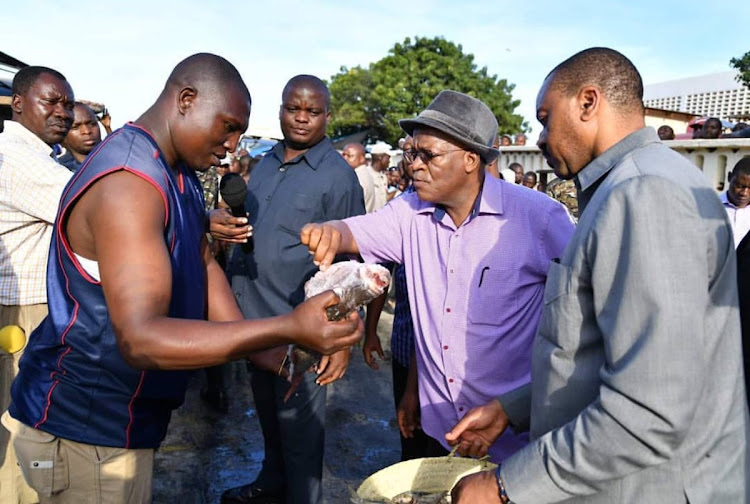 Deceased Tanzanian President John Magufuli has been criticised for harassing the media and the opposition leaders. Many described him as a controversial figure who did not amass wealth or engage in any corrupt deals during his time in politics. Magufuli was loved and hated in equal measure. What lessons can we learn from his style of leadership?

One, self-centredness is unnecessary in any sphere of leadership. True leadership is a result of joint brainstorming and making concerted reasoning on issues. The leader only needs to be the head of a team and not merely the only one giving ideas. Build a good and competent team around you, let them bring their expertise and experience to the table and act on them. This is one area that Magufuli failed terribly.

Two, we should distinguish between science and religion. Magufuli was a very religious person to an extent that he was sceptical of science yet he was a scientist. He refused to order vaccines for his people. While the world tested humans for Covid-19, he tested the pawpaws. At one point, he was quoted saying that, ‘’Coronavirus which is a devil, cannot survive in the body of Christ, it burns instantly.’’ This was a very unfortunate approach to a pandemic by a head of state.

Calling for prayers is right to fight this pandemic. However, it is not to say that we suspend the medical and scientific interventions and protocols to controlling, testing, treating and containing the threat. At one point in September 2018, he denounced family planning and asked women to shun contraceptives. Fear and respect of God should not be equated with gullibility or ignorance.

Three, we should embrace servant leadership. Although he had his flaws, Magufuli was a committed servant leader who hated inefficiency and corruption to the core. He fired lazy public servants. He followed Mwalimu Nyerere’s footsteps of socialism and ensured a united Tanzania. He banned unnecessary trips across the world by state officials and instilled discipline in the government.

This is how his country was able to grow into a middle-income economy. International Monetary Fund also ranked Tanzania among the fastest growing economies in sub-Saharan Africa. Leaders must always be driven by the desire to serve people and not by personal greed.

Four, It’s our duty to be patriotic. Magufuli was a true Tanzanian patriot who sacrificed his time to serve his country. He valued the interests of his nation more than his own interests. He opposed any kind of foreign influence into his country. He was against China loans that he said were enslaving African countries. His enthusiasm to promote Pan-Africanism always stood out.

Although he went out of hand to crack down opposition leaders, shut down some media houses and introduced draconian cyber crime laws that suppressed the freedom of speech, history will always remember him as a person who meant well for Tanzania. Death has robbed Africa a true leader who was always committed to serve diligently.

In the words of the English poet John Donne: "Death, be not proud, though some have called the mighty and dreadful, for thou art not so;...one short sleep past, we wake eternally, and death shall be no more; Death, thou shall die."