Why invoke the Public Order Act?

First enacted by British colonialists and came into force on June 13, 1950. 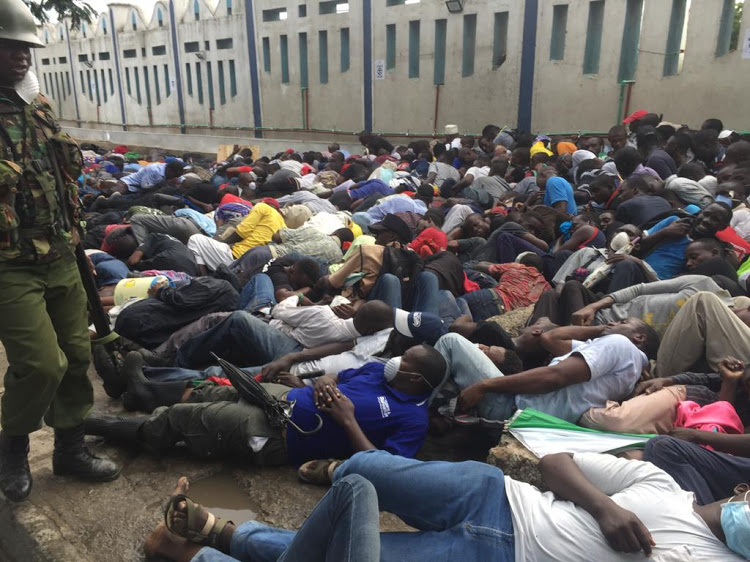 The Public Order Act is an old law that was first enacted by British colonialists and came into force on June 13, 1950. It has undergone numerous amendments in the course of the past 70 years.

Head of Public Service Joseph Kinyua invoked the most contentious section of this law in his October 7 edict, which was confirmed by the Cabinet the next day. Apparently, the government wanted to avert the likelihood of violence breaking out in political meetings.

Part III of the Public Order Act deals with public gatherings. Any person intending to convene a public meeting or procession shall notify the police at least three days but not more than 14 days before the proposed date of the event.

A meeting held without notifying the police is illegal. The organiser is required to provide their full names, physical address, the proposed date and time of the meeting and the venue.

Maintaining law and order is the work of the police. Yet under this law, organisers of a meeting or procession should not only enjoy their right to assembly with police protection but they are also under obligation to assist the police do their job.

Police can stop a meeting in case “there is clear, present or imminent danger of a breach of the peace or public order,” the law says.

Critics of the law argue that it is not aligned to the Constitution, which stipulates that, “Every person has the right, peaceably and unarmed, to assemble, to demonstrate, to picket, and to present petitions to public authorities” (Article 73).

The Public Order Act gives police power to interfere with the enjoyment of a right protected by the Constitution.

The law is susceptible to abuse. The government can use the police to disrupt meetings under the pretext that, in the opinion of the police, the gathering was likely to turn violent.

The context in which the government invoked the Public Order Act is revealing. They wanted to stop Deputy President William Ruto’s campaigns to succeed President Kenyatta in 2022.

Former Vice President said the law is not in line with the current constitution and is destined to flop before the courts.
News
9 months ago
by HENRY MAKORI
Star Blogs
12 November 2020 - 04:00