Mighty US shaken by coronavirus as Kenya drags her feet

• Not flying to China but connecting passengers to possible coronavirus carriers in Bangkok does not make sense.

• The US has one of the most developed emergency healthcare systems, is not admitting any foreign national who has been to China recently. 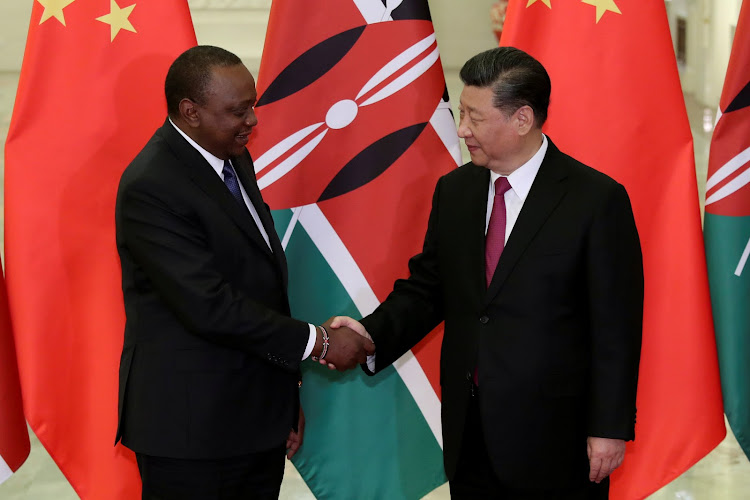 The first and primary responsibility of any republican state, which Kenya is, is to safeguard citizens and protect their lives and properties at all costs.

A state that fails that minimum and basic test isn’t worth the name. This heightened burden on the state is particularly acute in times of pandemics and political instability. It is worrying why Kenya hasn’t taken adequate measures to protect citizens from the deadly coronavirus (COVID-19) and still allowing Chinese to freely enter the country.

So far, the state reports that several suspects of the deadly virus have tested negative. The state avers that we should just believe it. Beds for quarantine and coronavirus treatment at Kenyatta National Hospital are only 11 – if one person in an office or classroom got infected, chances are very high they would infect the others. But where would they be treated?

Does Kenyan government want its citizens dropping dead on Nairobi’s street before it acts?

The Kenyan state shouldn’t play Russian Roulette with the lives of its inhabitants.

The state allowed flights by Chinese carriers to and from China – the patient zero nation. It was only after a public outcry following the declaration of a global health emergency by the World Health Organization that the government reluctantly stopped direct flights to China.

This came after its pilots and airline workers threatened to down their tools. Incredulously, KQ announced it would continue flying to Bangkok, a connecting airport for Chinese flights. That’s not very well-calculated. Not flying to China while connecting passengers to possible coronavirus carriers in Bangkok does not make sense.

At a minimum, Kenya should have banned all flights to and from anywhere in China. That’s what all responsible states and airlines have done. Major American carriers like American Airlines, Delta and United have frozen all flights.

Delta won’t resume any flights until April at the earliest. British Airways, among major European airlines, has stopped flights to China. The US, which has one of the most developed public emergency healthcare systems, has gone even further to protect its occupants – no foreign national who has been to China recently will be admitted to the US. Americans and US residents who have been there will be quarantined for two weeks.

In Kenya, it is self-quarantine and the government is okay with it.

A lot of money will be lost. But so be it. Human life is so much more important than any business deal the government is doing with China. You cannot risk a pandemic that has no cure and which could wipe out millions.

If the virus makes it to Kenya, the person to suffer will be Wanjiku as leaders will most likely flee to safer countries. This is why citizens are the watchdogs on everything related to coronavirus; we cannot allow anyone to put our lives in danger.

Post a comment
WATCH: The latest videos from the Star
by Kevin Ochieng
Star Blogs
02 March 2020 - 00:00
Read The E-Paper