Cultural inequalities towards women expose them to HIV infection

• Restricted social autonomy of women can reduce their ability to access sexual health and HIV services.

• Less-educated women may be less knowledgeable about risks and therefore, more prone to adopt risky behaviours 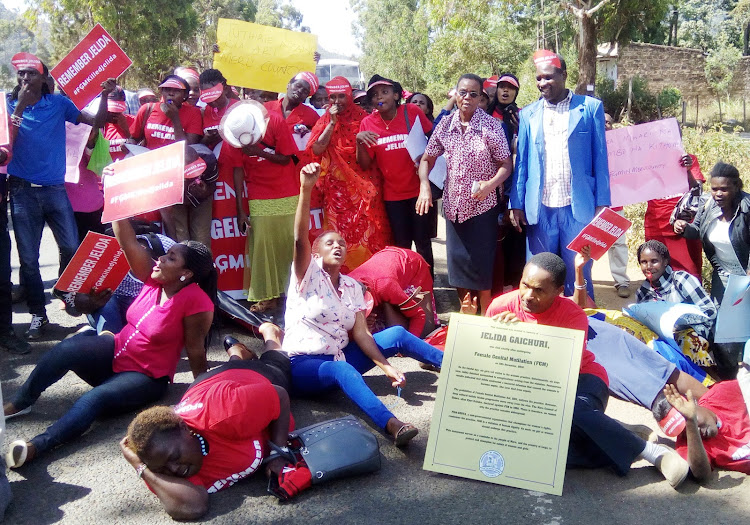 Women account for more than half the number of people living with HIV worldwide. Research has it that young women (10-24) are twice as likely to contract HIV as young men of the same age.

Women are affected because of vulnerabilities created by unequal cultural, social and economic status. Unaccommodating attitudes towards sex outside of marriage and restricted social autonomy of women can reduce their ability to access sexual health and HIV services.

Poverty is an overarching factor that has contributed to the numbers of women being infected with HIV/Aids as poor women may have little choice but to adopt behaviours that put them at the risk of infection including transactional sex, early marriage and relationships that expose them to violence and abuse.

Less-educated women may be less knowledgeable about risks and therefore, more prone to adopt risky behaviours. The risks of trafficking and sexual exploitation are also higher for young women and adolescent girls especially those living in poverty.

Combined efforts towards reducing the number of women getting infected will be linked to better sexual reproductive health counselling services in hospitals as it would result to delayed childbearing, safer births and safer abortions, lower rates of STIs and unintended pregnancies.

Much has been done to reduce mother-child transmission of HIV but a lot should be done to reduce the gender inequality and violence exposing women to the virus.

Post a comment
WATCH: The latest videos from the Star
by Maxwell Mulyungi
Star Blogs
27 February 2020 - 00:00
Read The E-Paper