• Around 1,800 security companies will close after just 183 are authorised to operate in Kenya. 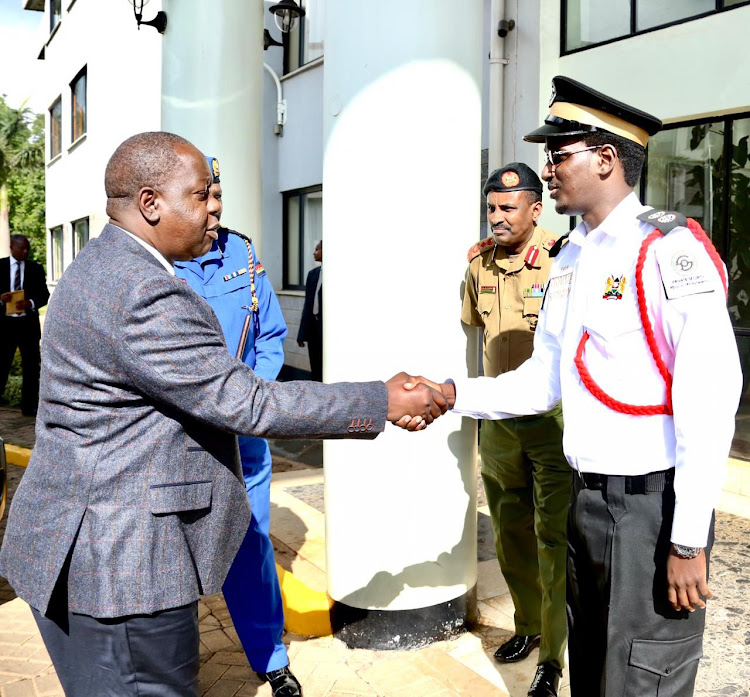 In a new crackdown, only 183 security firms have been authorised to operate in Kenya.

Security services are often unregulated and security guards are often poorly equipped, underpaid and over-worked. The ruling by the Private Security Regulatory Authority was necessary.

The government has set a minimum wage for guards of Sh27,000 a month, which is likely to force up the cost of security services.

There have been dire warnings that the closure of 1,800 security firms will result in massive job losses of up to 700,000 security guards.

This figure is exaggerated because guards from the larger officially-recognised firms will not be laid off. Moreover guards from companies that have been closed will migrate to firms that are still in business as households and offices will still need to hire security guards.

In conclusion, security guards are among the most exploited workers in Kenya, working long hours in difficult conditions for little pay. Some security firms are inefficient and ineffective so some of their clients are hardly safer after hiring their services.

This shakeout was long overdue.

Quote of the day: "The actions of men are the best interpreters of their thoughts."

Over 1800 security firms operating in Kenya have been locked out in a new registration exercise that will likely render hundreds of thousands jobless.
Business
4 weeks ago

Police could not reveal the names of the victims for security reasons.
Counties
4 weeks ago

The body was taken to Kangundo hospital mortuary as police begin their investigations.
Counties
1 month ago

A neighbour to the church said the guard had injuries to his head and stomach.
News
1 month ago
Post a comment
WATCH: The latest videos from the Star
by STAR EDITOR Editorial
Leader
13 January 2023 - 05:00
Read The E-Paper