• Primary schools will continue to teach in Swahili 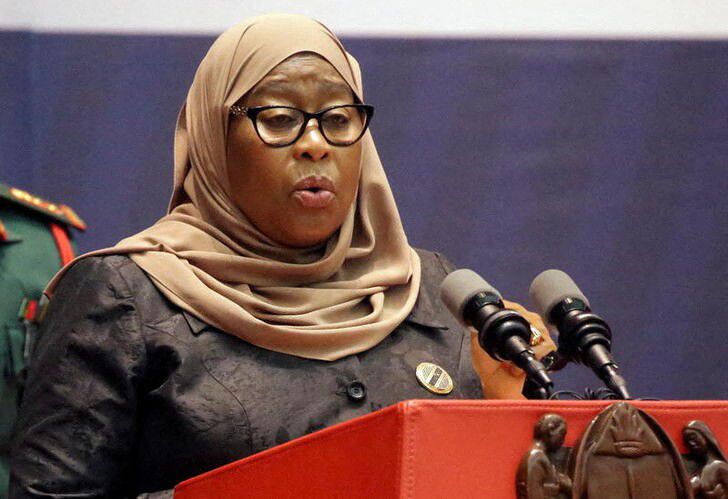 President Suluhu Hassan has ordered that English should become the medium of instruction in Tanzanian secondary schools.

Suluhu's move is bound to get some resistance. Swahili is a widespread and wonderful language with a rich history. It is more than capable of dealing with any subject. But the truth is that a nation cuts itself off from the rest of today's world if its citizens do not speak good English.

Kenya and Uganda have both shown the way. It is possible to have both Swahili and English as national languages.

Quote of the day: "Everything passes. Nobody gets anything for keeps. And that's how we've got to live."

Haruki Murakami
The Japanese novelist was born on January 12, 1949

Tanzania adopts English as medium of instruction in schools

Leaners will undergo orientation for eight weeks as lessons get underway.
News
4 weeks ago

Owino urged his fellow leaders to go back to school and study Kiswahili.
News
3 months ago

Challenges state to cooperate with other national and regional bodies concerned with improving Swahili
News
3 months ago
Post a comment
WATCH: The latest videos from the Star
by STAR EDITOR Editorial
Leader
11 January 2023 - 23:59
Read The E-Paper