Time for Ruto to sell off parastatals

• The IMF has just transferred Sh55 billion as part of its agreement with Kenya. 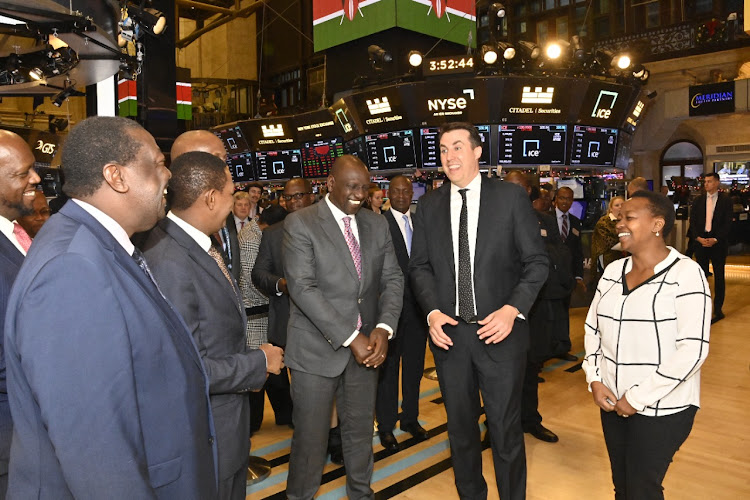 It won't be popular but the government has made a deal with the IMF, as evidenced by yesterday's release of Sh55.1 billion in budgetary support.

Government is just doing what needs to be done. Borrowing under the last government rose from $12 billion in 2012 to $70 billion in 2022. The present cash crunch was inevitable. The borrowing could not go on.

The 2015 Abdikadir Parastatal Report recommended reducing the number of state bodies from 262 to 187. Over half of the still existing 247 state firms make losses and require government subsidies.

Hopefully, President Ruto now intends to get serious with the parastatal sector and weed out non-performing assets.

Asking Delta Airlines to take over Kenya Airways was a good start (although Delta might not agree) but Ruto needs to go much further. The state needs to eliminate duplication and consolidate state agencies while disinvesting from any parastatal (eg Nock) which competes with the private sector in the open market.

Quote of the day: "The main difference between men and women is that men are lunatics and women are idiots."

Rebecca West
The English author was born on December 21, 1892

This is through Special Drawing Rights that will boost FX reserves.
Business
1 month ago

Restructuring of state agencies is part of condition for Sh262.2 billion loan.
Business
1 year ago

CS UKur Yatani says a number of state agencies to be merged or dissolved.
Business
2 years ago
Post a comment
WATCH: The latest videos from the Star
by STAR EDITOR Editorial
Leader
20 December 2022 - 23:59
Read The E-Paper